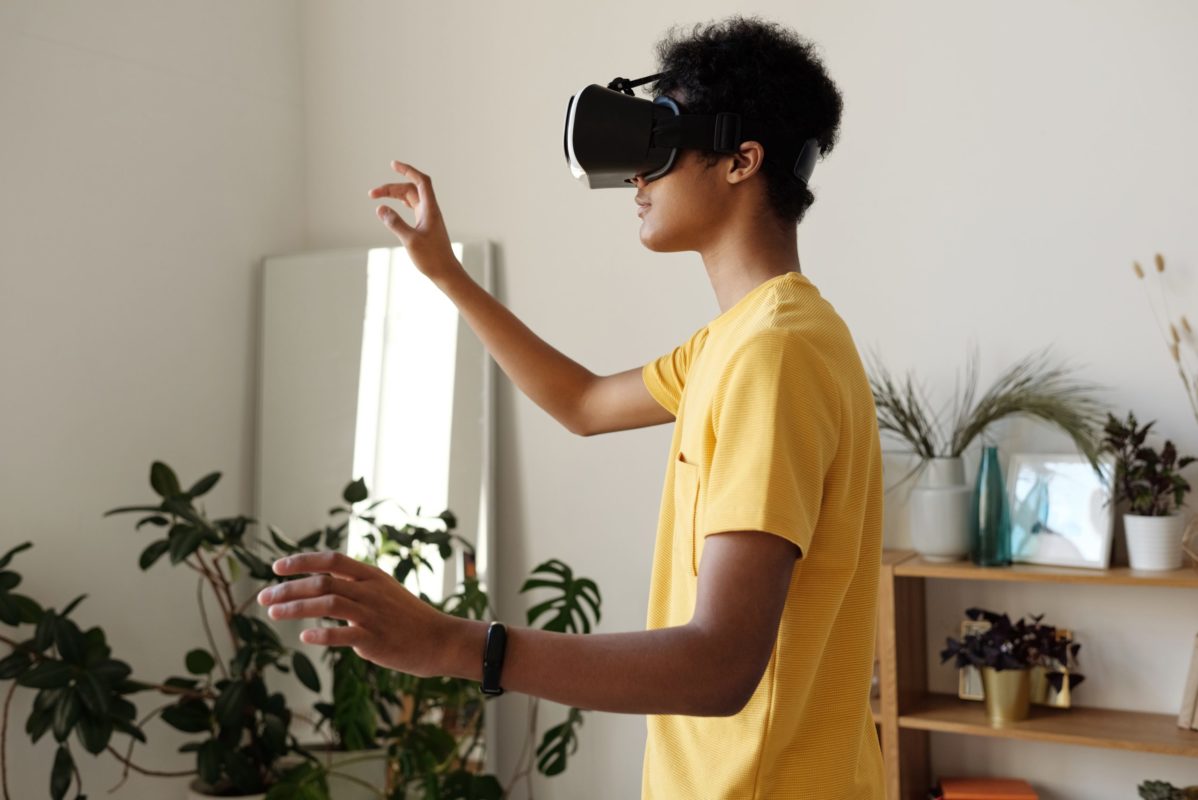 With her open-eyed gaze, unapologetic opinions and shoot-from-the-hip style of talking, it’s not hard to see why Rene Raff is a huge hit with the teenagers to whom she delivers sex education talks at schools around the country.

She understands them; she doesn’t lie to them; and she plainly loves these very often awkward, frequently rebellious and intense developing human beings with all her clearly large heart. She has pearls of wisdom for those of us dealing with a child on the brink of becoming a teenager.

Rene pulls no punches when it comes to disturbing parenting comfort zones. But she admits that “it is very hard and very challenging to be dealing in any ongoing way with parenting a teenager in the 21st century”. But she maintains that even the best-intentioned parents are not always as aware of their children’s real needs as they should be.

“Parents really need to wake up!” says Rene with gusto. “Puberty is an exciting, challenging time and preparation begins from birth; it’s an ongoing process. It’s a time of moving away from the mother and father. A time of becoming self-aware, sexually aware, striving for independence, formulating a personality, and massive experimentation; literally, becoming ‘me’. The way you have dealt with your children throughout childhood, particularly regarding channels of communication, has a great impact on their adolescence. And by extension, on you. Where good communication is strong,” says Rene, “the move away will still happen, and there will be the inevitable teenage issues, but these will not be as great. They will be solved and worked through more easily and more quickly.”

Rene urges parents of pre-teens and teenagers to remember their own pubertal years in order to make more sense of the changes and pressures at work in their children.

Read more about puberty and your child here.

According to Rene, the most important thing a parent can do is to set boundaries from birth. “More than anything else, adolescents need boundaries,” she explains. “It’s vital that by the time they hit puberty they have an understanding and an acceptance of ‘No’. Teenagers must realise they can’t do everything that they want. Boundaries create a sense of safety, and understanding and knowing that they’re cared for. The necessary growth into maturity and emotional security is by and large the product of such boundaries.”

It is vital for the parent to be the grown-up, not the friend, during adolescence. “This doesn’t mean you don’t have a good relationship,” Rene is quick to qualify. “It means you can still get on well and share, but there should be no doubt whatsoever who the parent is. This is significantly different to a friend or a peer.”

One of Rene’s concerns is when a father’s second wife or girlfriend is in competition with an adolescent, or younger daughter, even subconsciously. According to Rene, this creates unfair competition with an authority figure, who the child actually needs as a nurturing role model and not a threat.

And this is not limited to the relationship between mothers and daughters. Fathers who compete with their sons, though rare, are also in need of awareness about the negative consequences of this behaviour.

One of the key points to remember as the parent, stresses Rene, is the extreme vulnerability experienced by your pubescent or teenager.

“Even peers underestimate their friends’ vulnerability,” she says. “These children have a desperate need to fit in to their peer group and they all go through periods of feeling left out, unpopular, socially awkward and insecure. Feelings of inadequacy are typical in adolescence, and sensitive parenting needs to take this into account.”

It’s about listening and discussing …

It certainly doesn’t help when parents have unresolved and unaddressed feelings of inadequacy themselves. “Your children need quiet support,” advises Rene. “They don’t want to be told what to do, and they don’t need purely passive parenting, either. They need talk, and lots of it. Through talking, you are able to provide the perspective that they don’t have.”

One of the great skills you can help your child with is to teach them to “look behind the behaviour”. “If someone is nasty to them, and they are feeling inadequate or vulnerable, it is very helpful to engage in communication that encourages them to question the who, the what and the why,” she suggests. “If a child is feeling targeted, as many do, looking behind behaviour in this way can be enormously empowering and affirming.”

It’s not about you

And the same applies to parents. “If your pubescent or teenager is being rebellious, acting out or being really vicious and abusive to you, which they certainly can be, stop yourself from thinking about yourself. Don’t take it personally and think about how it is affecting you,” says Rene. “Too many parents are self centred and see things in terms of themselves, not in terms of the child. You expect and understand when an irritated adolescent shouts, sulks, withdraws or slams the door, but this is not appropriate behaviour for a parent.”

And neither is being embarrassing in any way, or causing your growing teenager any avoidable embarrassment. “Embarrassed is the middle name of every adolescent,” says Rene. “Teasing them or calling them pet names in front of friends or causing unnecessary embarrassment is actually a form of bullying.”

Hard-hitting and direct though Rene Raff’s opinions may be, they certainly do ring true. At the very least, it’s hoped they’ll give you something to think about the next time you hold onto some or other teen-inflicted hurt.

Dos and don’ts of parenting a teenager

Win or Lose Be a Good Sport