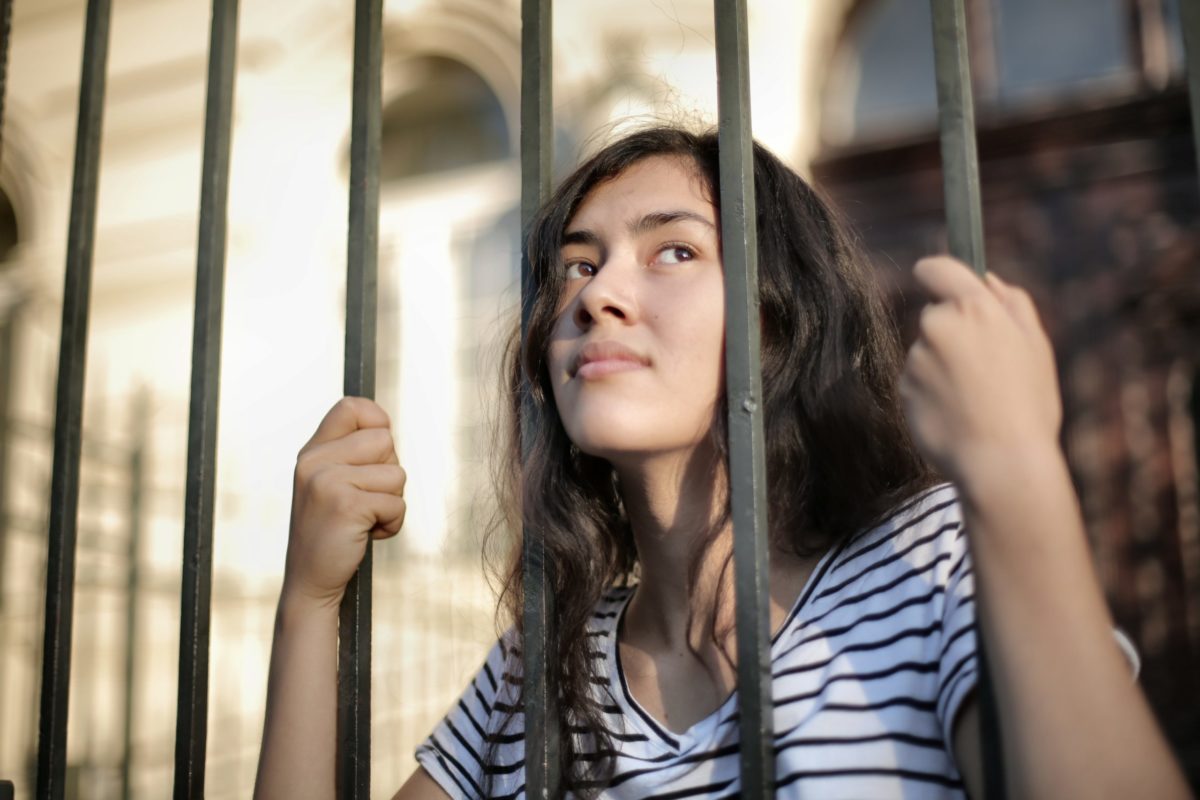 According to Sadag, 9% of teenage deaths in South Africa are as a result of suicide – and for every suicide there are twenty attempts. In the 15-24 age group, suicide is the second leading – and fastest growing – cause of death. Children as young as seven have committed suicide in South Africa. Every day 22 people take their lives. And these figures are on the increase.

My son John Peter Shand Butler (also known as BOY or JP) chose to end his life at the age of 14 on 31 March 2011. A perfect storm was gathering and we were mostly oblivious. It was years in the making; a combination of his biology, psychology, physiology, biography, geneology. The clouds were there – sometimes we glimpsed them, but we just didn’t know how to decipher them. My son didn’t shout out to be heard. He was so very quiet that we didn’t hear his call for help.
After he died, we spent months searching for clues. One day his sister found a note that JP had carefully glued between two pages to hide what he had written a few months before he died. “What if I were to run away from everyone and everything: my whole life sucks. Everyone hates me. They are all f— ups. Why am I hated by everyone? If only I could die I wouldn’t have to see any of these mother—ers ever again. No one ever. That would make my life the best. Seeing no one I know ever again. These bitches. I am going to run away. I f—ing swear.”
I knew something was wrong and while I was trying to work out what it was and what I could do to help him, he had already made his fateful decision.
In a New York Times article ‘Why teenagers act crazy’ I read that “Adolescents are not just carefree novelty seekers and risk takers; they are uniquely vulnerable to anxiety and have a hard time learning to be unafraid of passing dangers.” It’s all in the timing of their brain development. Teenagers also tend to act and react rather than to reflect and communicate. This relates to their physiology and specifically to immature frontal lobe development and poor impulse control. According to the South African Anxiety and Depression Group (Sadag), once a teenager starts thinking about suicide, the actual trigger for a suicide can be quite random. But how can we know if a teenager is thinking about suicide? What are the signs?
They are hard, if not impossible to decipher. We want bullet points in a neat box listing the signs to look out for. We need signs to be replicable and accurate so that we can avoid a repeat. But each child and each situation is unique and the warning signs will be different each time. I have heard from many parents of children who have completed suicide, “Yes we had warning signs we just didn’t know what they were alerting us to”. In other words, there were signs, but the signs were not understood as being a sign of suicide. And just as often I have heard that there were no signs at all, “My daughter was so happy. She was the most popular girl in the school. Everyone loved her”.
Why can’t we recognise the signs? The answer is simple – because we’re not looking for them. What parent sees the unimagineable coming? What makes it even harder to detect is that teenagers are covert and secretive. There are many lists of bullet points when you do a Google search “warning signs of teenage suicide” and even with hindsight I have not found them useful. Most of them describe standard teenage behaviour and are signs exhibited by many teenagers. But occasionally, I come across a sign that makes me stop and think. I have compiled my own list of what would have been helpful in our situation.

They should not be read as signs of suicide, but rather signs that a child needs help.

According to Sadag, 9% of teenage deaths in South Africa are as a result of suicide – and for every suicide there are twenty attempts. In the 15-24 age group, suicide is the second leading – and fastest growing – cause of death. Children as young as seven have committed suicide in South Africa. Every day 22 people take their lives. And these figures are on the increase.
Schools in South Africa are understandably cautious about rolling out suicide prevention programmes. Experience shows that suicide breeds suicide. If one person completes suicide, others will follow, and this is especially true amongst teenagers. Research seems to indicate that suicide-prevention programmes can introduce the idea of suicide to vulnerable teenagers.
But does this mean schools should do nothing? An LO (learning orientation) teacher from a private school in Cape Town explains that “the challenge is to find a balance between what would encourage help-seeking and what could be potentially triggering.” She says that “we know many adolescents have a pre-occupation with death. We attempt to create an environment of respect and to assist children to engage in mediation process around peer relations. We also try and ensure our teachers are accessible. This does not necessarily directly address suicide, but we hope to enable children to come forward if they need assistance.” Interventions should be talking about all feelings, not just suicide – then they can support a wider range of problems without being triggering.

And what can parents do?

My advice is if you think there’s a problem then there is one. Trust your gut. Listen to your intuition. Help your children to find a counsellor or psychologist to talk to – and keep moving until you find the person who is right for your child. If you discover or even suspect your child is using drugs or alcohol, or is self-harming, get him or her into a programme ASAP. Marijuana is known to increase depression symptoms in teenagers by 40%. Mental illnesses such as schizophrenia and bipolar disorder can begin in adolescence and it contributes to high rates of teenage suicide. Sit down at a table regularly for family suppers and talk. Talk especially about the difficult stuff. Talk about the obvious stuff. Bullying, social media, sex, pornography, 13 Reasons Why, Blue Whale, depression, relationships, stress, anxiety, pressure to perform, friends, drugs, alcohol. I have a friend who was suicidal as a teen and he wonders if his parents had said to him “you are in a terrible long war, but it will end, and you will survive” – would it have helped? But they never said anything.
Kate Shand is a writer, artist and community arts counsellor, and author of a book entitled BOY – The Story of My Teenage Son’s Suicide

Why we choose suicide by Mark Henick
My son was a Columbine shooter: this is my story by Sue Klebold

Where to go for help

Sadag has the only national toll-free suicide crisis line – 0800 567 567 – as well as an SMS service (31393) for teens who are in crisis.
SADAG also has a very good website www.sadag.org and a teen suicide prevention programme ‘Suicide shouldn’t be a secret’.
The society for the prevention of teen suicide (www.sptsus.org) has a lot of helpful material for parents, teachers and teenagers.
For more info on Depression and red flags for teachers and parents, see It takes a village

WHAT YOU NEED TO KNOW ABOUT WATER