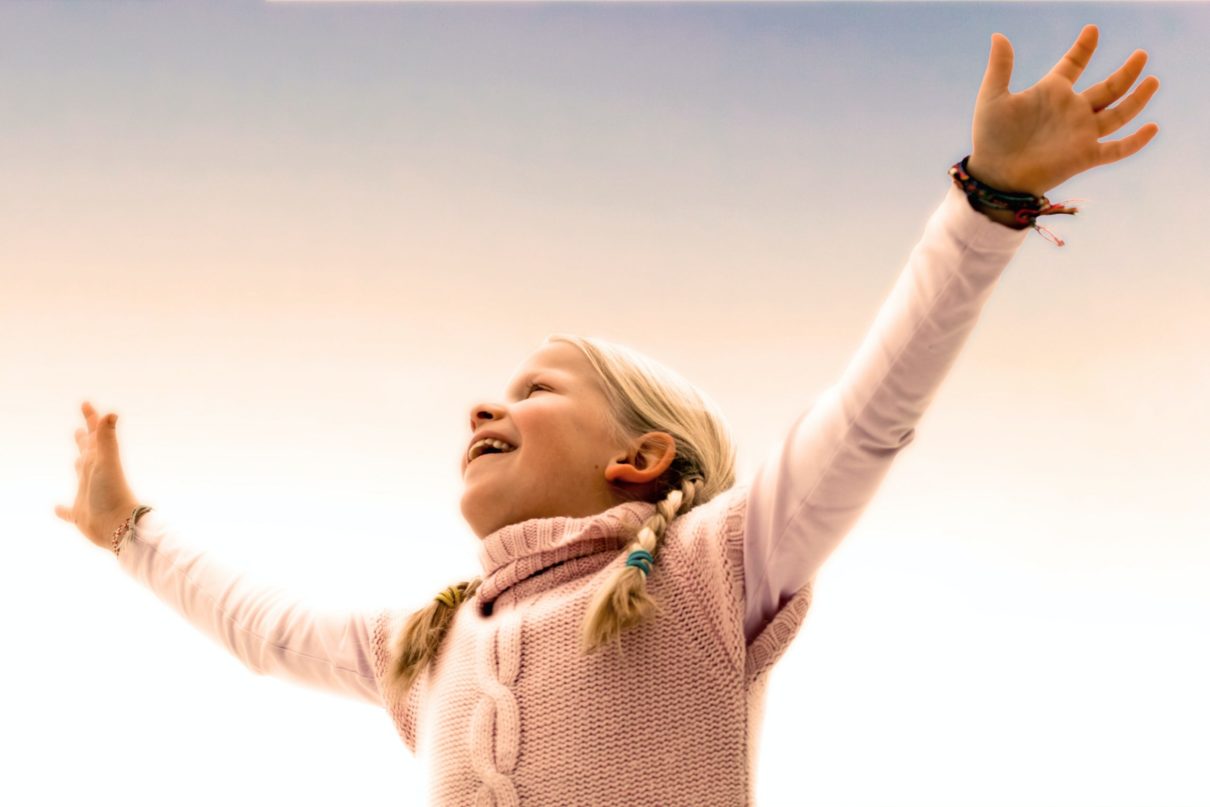 Child-development experts argue that, in our efforts to shield our children from temporary pain, we are raising a generation of permanent quitters. By not allowing our children permission to fail, we are failing our children.

Like many children, mine hates homework. There was a time, however, when most evenings saw us engaged in major homework battles of will. “Hire a tutor,” counselled her teacher. “Ban the TV, confiscate the iPad, declare time-out on play dates,” suggested well-intentioned friends. The advice was varied and, some of it, hard to stomach. But none more so than my own mother’s: “Stop fighting and let her fail.” Permission to fail is an important parenting skill that may not come easily.

What, permission to fail?

Aren’t “good parents” supposed to ensure that their children succeed at school, and in every other aspect of their lives, all the time? In fact, just the opposite, say the experts. Failure, they claim, allows children to face the natural consequences of their actions. But, in our competitive, trophy-laden culture we have come to define success as “the avoidance of failure at all costs”, And that is what we are passing on to our children, says Dr Joanne Hardman, Senior Lecturer at UCT’s School of Education. “Modern parenting is largely governed by fear. Fear that we will somehow damage our children if we let them fail,” explains Hardman. “This is not really all that difficult to understand. Our own fear of failure is closely linked to our sense of self-worth. But when we project this onto our children, we deny them some important developmental lessons.”

Failure breeds competence, Dr Hardman points out. “When we bounce back from setbacks we develop a sense of accomplishment. Things that are easily achieved simply do not have the same psychological import as those that have been difficult to achieve. Ultimately, it’s the struggle that makes success so sweet.”

By not teaching our children how to fail, we set them up for serious psychological distress later in life. “The real world is characterised by failure. Failure to get into the university of your choice, failure to land the job you desire, failure to get that promotion. The belief that children must be protected from failure and its resulting bad feelings robs them of necessary steps in the process of developing a healthy self-esteem.”

She cites American psychologist Martin Seligman, who in his seminal book, The Optimistic Child, insists: “Self-esteem in particular, and happiness in general, develop as side effects – of mastering challenges, working successfully, overcoming frustration and boredom, and winning. The feeling of self-esteem is a byproduct of doing well. For your child to experience mastery it is necessary for him to fail, to feel bad, and to try again repeatedly until success occurs. None of these steps can be circumvented. Failure and feeling bad are necessary building blocks for ultimate success and feeling good.”

Salomé Human-Vogel, professor of educational psychology at the University of Pretoria, echoes Seligman. “Encouraging children to take risks is essentially nothing more than supporting them to develop a sense of autonomy and competence. For the busy parent, it is often too easy to take over and do things for the child. Rather than give them permission to fail. However, when parents do this the only thing the child learns is that mom can do it better. This, in turn, undermines the child’s desire to choose to do things by herself (autonomy) as well as to develop a can-do attitude (competence). Over time, these children become uncertain of themselves, develop poor self-esteem and don’t take risks, and they are generally unmotivated to achieve academically. Admittedly, for most parents it takes time and lots of practice to stop ourselves from taking over. But it’s important to remember that developing a sense of autonomy and competence helps children to flourish in life.”

At its worst, “over” parenting leads to what psychiatrists term “enmeshment”. A maladaptive state of symbiosis. This makes for unhappy, resentful parents and failure-to-launch children who eventually move back into their bedrooms after university. “They do not look for jobs because their first experience of failure is so damaging that it doesn’t bear repeating,” explains Dr Hardman. “The young adult who does not know how to fail does not know how to succeed either.”

But not only does risk-averse parenting hinder a child’s sense of autonomy and competence, it also feeds an insidious pressure to be perfect, says Professor Human-Vogel. “While the desire to have one’s child experience nothing but success is more often than not driven entirely by love, ironically, children who are so completely shielded from failure can experience their parents’ love as conditional. You are only worthwhile if you are the best,” she explains. “These children feel the pressure to always succeed so intensely that they become anxious and insecure. They end up shying away from situations in which they are expected to achieve for fear that they may not. On the other hand, experiencing age-appropriate failure offers important opportunities for children to learn what they are good at. Where the boundaries of their competence lie, and, more importantly, that they are still lovable and acceptable even when they fail.”

It is essential to “reframe failure”, insists Dr Alfred Haupt du Plessis, educational psychologist and lecturer at the University of Pretoria. “Parents and educators need to nurture a culture in which we celebrate success without condemning failure. Failure should be redefined as an opportunity for growth. An environment that is tolerant of mistakes will also be far less competitive. Personally meaningful triumphs are viewed as more important than publically ‘approved’ ones.”

“Encourage your child to try different things. Talk positively about failure to him,” advises Human-Vogel. “Failure is simply feedback about what to do differently next time. When things go wrong, help your child to reflect on what happened and to evaluate the process. Do this by asking questions like, ‘Why do you think it happened? Is there anything you could have done to prevent it? What have you learned from this? Do you think you will approach it differently next time?’. For very young children, the emphasis should be more on helping them develop the vocabulary needed to accurately express how they feel when things go wrong. Using emotive statements such as, ‘It seems this makes you feel very angry/sad/disappointed’ will help him label his feelings and gain competence in managing his emotions and, later, his actions.”

“Provide guidance on how best to succeed,” adds Hardman. “Praise your child for the steps she takes towards success. But don’t give her hollow praise for things that she should be able to do as part of her normal developmental path. Endlessly praising a six year old for packing away her toys is meaningless. A three year old is capable of doing this. Empty praise will eventually lead to mistrust when it becomes clear to your child that she is not quite as accomplished as you have led her to believe she is.”

“Frame failure in a way that it makes sense within the broader picture of life,” advises Du Plessis. “Explain to your child that we are not our mistakes. Our failures do not make us failures as people. Teach him to ‘fail forward’ by helping him to see his mistakes as opportunities for growth. And – probably hardest of all – give yourself permission to ‘fail’ by allowing your child to do so.”

Was it difficult for this type-A, perfectionist mother to let her smart daughter fail? You bet! But when, after slacking off all term, she received her report, the tears rolled down her cheeks. She was so disappointed in herself that I didn’t have to say a word. Allowing my child to fail not only brought our homework woes to a swift conclusion, it also taught my daughter – and me – an important lesson. Often, failure is the fastest route to success.

What can I do…