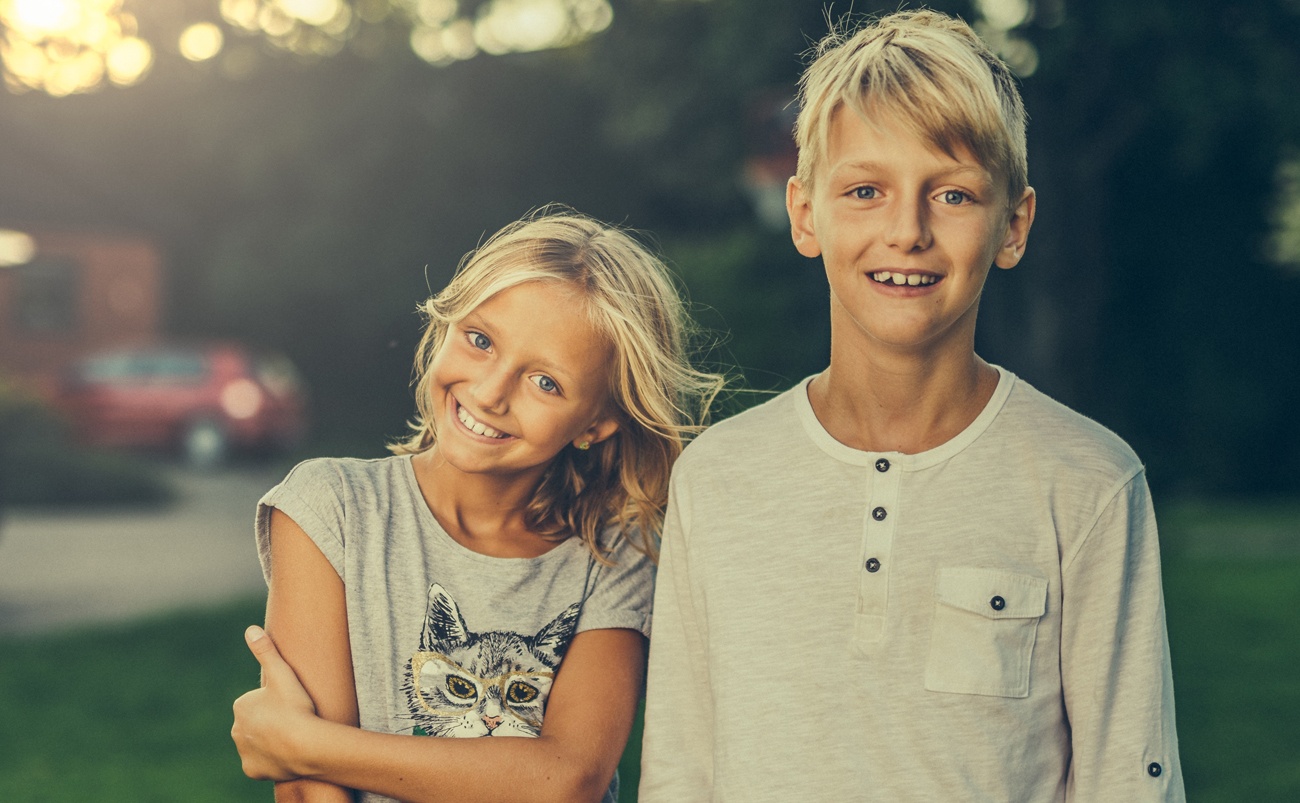 Precocious puberty is the medical term given to puberty when it occurs at an unusually early age, namely before seven in girls, and nine in boys.

Precocious puberty affects around one percent of children and is often the sign of an underlying health problem.

Dr Ariane Spitaels is a paediatrician and endocrinologist at Red Cross Children’s and Groote Schuur Hospitals and UCT’s Department of Paediatrics. She says: “Precocious puberty is not in itself life-threatening, but the cause of it might be.” A further reason for concern is that a common side effect of this condition is stunted growth. “Young children who develop precocious puberty will initially be taller than their peers while it is happening, but the growth spurt will have occurred too soon. With no possibility of further growth afterwards, this will result in short adults,” explains Spitaels. The younger the child the worse this will be.

Dr Chris van Wyk, paediatrician at St Augustine’s Hospital in Durban, agrees. “Puberty is a fluid phase of growth. The later it starts, the better the growth possibility of the individual. If puberty starts at, for example, five years of age, the individual could stop growing by age eight. So, it is very important to treat the condition.”

There are a variety of opinions about the causes of precocious puberty. Diet has been cited, yet there doesn’t seem to be sufficient evidence to support this theory. Says Spitaels: “It isn’t clear that meat from animals fed with hormones is linked to precocious puberty. Although there was a community that blamed hormone-fed battery chickens for a number of cases of early breast development.”

Dr Nicoletta Hay, paediatrician at the Morningside Medi-Clinic in Johannesburg, agrees. “Over the past 50 years, breast development does seem to be starting earlier. However, the onset of menstruation seems to remain the same. Theories include the increase of obesity (fat is a source of oestrogen), the presence of phytoestrogens in soya, and the addition of hormones to the diet of animals bred for food. But, there is no clear answer for this increase.”

Inactive girls with a high-fat diet seem to mature physically ahead of their male counterparts. Early puberty in girls can sometimes point to exposure to chemicals that mimic oestrogen, known as xenoestrogens. A common culprit is bisphenol A (BPA), found in hard plastic. BPA is frequently used to make baby bottles, water bottles, sports equipment, and medical devices. It mimics and interferes with the action of oestrogen. Exposure to BPA may affect the prostate gland or mammary gland and lead to early puberty.

Another theory is overexposure to TV sets, PC consoles and video games. The light emitted from these devices can interfere with the production of melatonin, known to delay the onset of puberty. In a European study, children who watched an average of three hours of TV a night were denied access to TV, computers and video games for a week. Interestingly, at the end of the experiment, it was discovered that their melatonin levels had risen sharply.

Precocious puberty can also be triggered by a more serious underlying health problem.  “Something in the head switches on a ‘clock’ that starts off the process,” explains Spitaels. “This can be something long-standing, such as cerebral palsy or brain injury following an accident. Meningitis or other conditions that affect the brain, such as neurofibromatosis, can also be a cause.” Occasionally, brain tumours can cause precocious puberty, but may not in themselves require treatment.

In most children, it is simply a matter of premature timing in Mother Nature’s usually smooth running of events. “Variations in pubertal development, which are usually more benign, include familial early puberty – where the family has a history of early development,” elaborates Hay. “Some children have isolated breast-bud development or pubic-hair development without other hormonal signs,” she adds. In other instances, the testes or ovaries produce sex hormones without being stimulated by the controlling areas in the brain. These occurrences are more unusual and more difficult to manage. “In countries where this condition is not screened for in babies, an inheritable genetic condition in males –  congenital adrenal hyperplasia – sometimes presents as precocious puberty,” says Spitaels. Girls may also be afflicted by this condition, but it is detectable much earlier because they start to develop masculine features.

A child showing signs of early puberty needs to be seen by a paediatrician, regardless of the cause. If the doctor can confirm that the changes are definitely being caused by hormonal influences, referral to a paediatric endocrinologist is mandatory.

The treatment and prognosis will depend on the cause. “True precocious puberty is mostly treated with hormones,” explains Hay. “Certain hormonal treatments are prescribed to halt the process by neutralising the pubertal hormone. However, these too have side-effects and so the administering of these drugs has to be carefully monitored,” adds Van Wyk. If the problem stems from the brain, a gonadotropin-releasing hormone analogue is prescribed in the form of an intramuscular injection given every three months (or monthly, if a quicker and stronger effect is needed). As with all intramuscular injections, it carries some risks and is painful. “We generally stop this treatment around the age that other children start puberty, or sometimes when the treatment becomes too difficult to bear,” explains Spitaels. “If the problem is in the testes or ovaries, we try to block the production of the sex hormones, or block the places where they work.”

Children with precocious puberty need strong parental support. And, they almost all require additional counselling to help them come to terms with what is happening to them.

Children diagnosed with this condition should always be referred to a psychologist to help them manage this emotionally,” says Van Wyk. : “Being different is always a challenge,” adds Spitaels. “Children need to hear brilliant things about themselves. They need to hear how much they are loved and admired. They also need to be reassured that they will be supported during this time.”

Here are some tips for helping children through the uncertainty of a changing body when none of their peers are experiencing the same.

Bedwetting: When Will My Child Stop?

The Health Risks of Cellphones