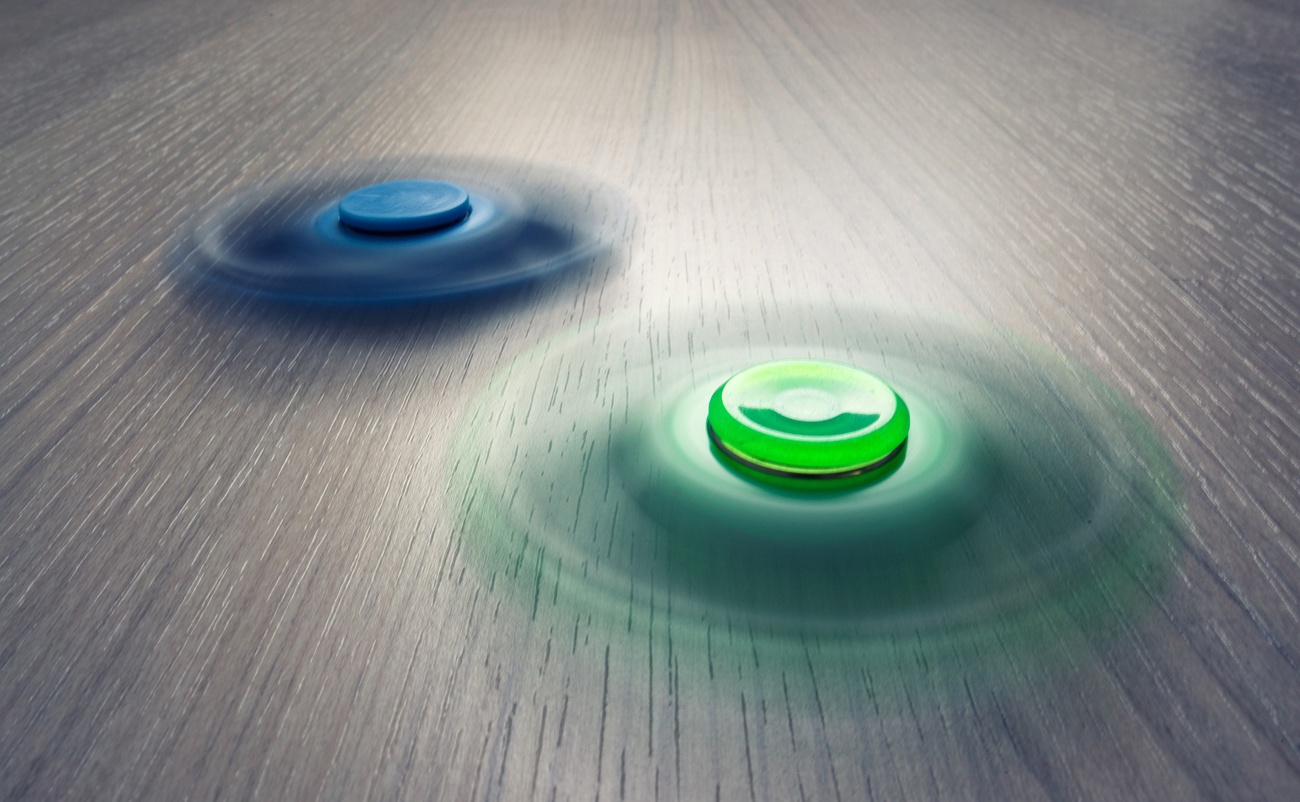 Lara* struggled with a fussy baby, who became an impossible toddler and then frustrated preschooler that would throw outrageous tantrums. “Everyone around me would say that I should just leave him to develop at his own pace, but having constant battles with your child is soul destroying.”

By the age of four, in order to be school-ready, he was recommended speech therapy to address some of the problems. However, through Grade R and Grade 1, his situation worsened. He was getting into physical fights, falling behind in class, refusing to listen to his teacher and, as a result, the school was calling Lara and her husband daily. Eventually, assessments by the school psychologist confirmed ADHD.

The Journal of Child Neurology made a compelling statement not too long ago: “Inattention, hyperactivity and impulsivity are symptoms of many underlying treatable medical, emotional and psychosocial conditions affecting children”. Due to this, and the fact that there are no diagnostic tests for ADHD, Wendy Vogel, head of Child and Adolescent Psychiatry at Red Cross Children’s Hospital, says a good clinical history and examination are essential when trying to figure out whether your concerns are in fact ADHD-related.

Cape Town-based psychiatrist Dr Merryn Young says this means that parents should basically expect a long and multifaceted interview with themselves and their child.

A thorough assessment will include the doctor taking a detailed history of information around inattention, hyperactivity and impulsivity, in all spheres of a child’s life, which includes getting information from the school, states Young, who adds “a screening should also be done to exclude other conditions that better explain the presenting symptoms”. These could include vision or hearing problems, anxiety or depression, an inappropriate schooling environment or bullying.

A full developmental history should be taken, which includes early childhood development, as well as the child’s medical history. “As ADHD tends to run in families,” says Vogel, “it will be useful for the practitioner to explore your, and your partner’s, mental health.” A history of cardiac disease should also be explicitly explored in your family, as well as a misuse of substances.

Standardised rating scales may be personally useful, though not as a diagnostic tool. Vogel points out that the SNAP-IV rating scale is free and can be downloaded online.

A physical examination should include weight, height, blood pressure and pulse.

Once the diagnosis of ADHD has been made, the practitioner will need to look for co-morbid conditions as these can affect the doctor’s approach to managing the ADHD. “Neurodevelopmental disorders such as autism spectrum disorders, tic disorders and learning difficulties, often occur with ADHD, as well as anxiety and mood disorders,” says Vogel.

If your child needs to start medication, a physical examination should be done, says Young, and prior, specifically, to starting treatment with stimulant medication such as Ritalin, Vogel says you should expect a further detailed cardiac examination.

Treatment to be multimodal

Thankfully, Lara has found the relief of ADHD treatment to be as real as the struggle with its symptoms. Lara’s son started treatment in Grade 2, which incorporated play therapy, speech therapy, OT, remedial classes and Ritalin. Throughout his Grade 2 year the family had monthly meetings with the principal, teacher, HOD, psychologists and speech therapist, to monitor his progress. “My child is in Grade 3 this year, and he is happy, focused and learning.”

Quite evident is the fact that treatment of ADHD is effective and supported, Vogel reassures, and ADHD medication should be just a single part of the whole treatment, says Young. In the same way as it was for Lara and her family, treatments, combining psychological and pharmacological approaches, should be recommended to you, says Young.

Parenting programmes, working in groups with children, incorporating cognitive behavioural therapy and social skills training, and individual work with the parent/carer and child focussing on improving memory, concentration and relationship-enhancing strategies, are helpful says Vogel. “Play therapy was amazing, and my son loved it,” says Lara, “we worked through issues of cooperation and effective discipline. It helped me to understand and not get frustrated with him all the time, and it helped him to understand and describe his feelings.”

“Keep a food diary for a limited period if you believe that certain foods or additives, such as colourants, affect your child’s behaviour. Some children may benefit from allergy checks,” says Vogel.

Working with teachers to help them understand ADHD and provide support, is helpful. Something as simple as paying attention to where the child sits in class, or using visual aids, and nonverbal reminders can improve symptoms, says Vogel.

Many medications have been shown to be safe and effective in children, in the short and medium term, but part of the reason why your child must be so thoroughly assessed is because, if medication is prescribed, there may be limitations and potential adverse or unwanted effects. “Any medication that has the potential to do good also has the potential to have negative effects in some people. That’s not to say that your child necessarily will have a bad effect, but the possibility is there. Even something as commonly used as paracetamol can have side effects,” says Young.

Expect side effects to be discussed in detail before your child is prescribed a medication, says Young. “Regular follow up is necessary. A worrying trend is that children seem to go years before having their dosage and side effects reviewed. A minimum of a six-monthly follow up is recommended.”

* Name has been changed

The issue with ritalin

The main controversies relating to the safety of stimulants in children with ADHD are their effect on the heart and growth. There have been adverse events specifically in individuals with structural cardiac abnormalities, which is why thorough initial assessment is important. Stimulants may also reduce growth slightly, therefore growth should be monitored regularly on treatment. Switching to a different medication may be indicated if the growth restriction is problematic, says psychiatrist, Dr Merryn Young.

THINGS TO MAKE AND DO WITH SAND

WAYS TO LEARN CAN BE VARIED AND CREATIVE

We All Start Out Small 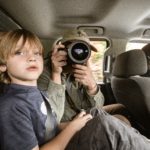 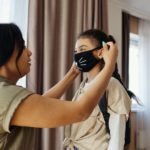 Parenting during a pandemic: webinars to support parents & caregivers

Parenting during a pandemic: webinars to support parents & caregivers 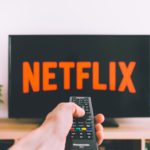