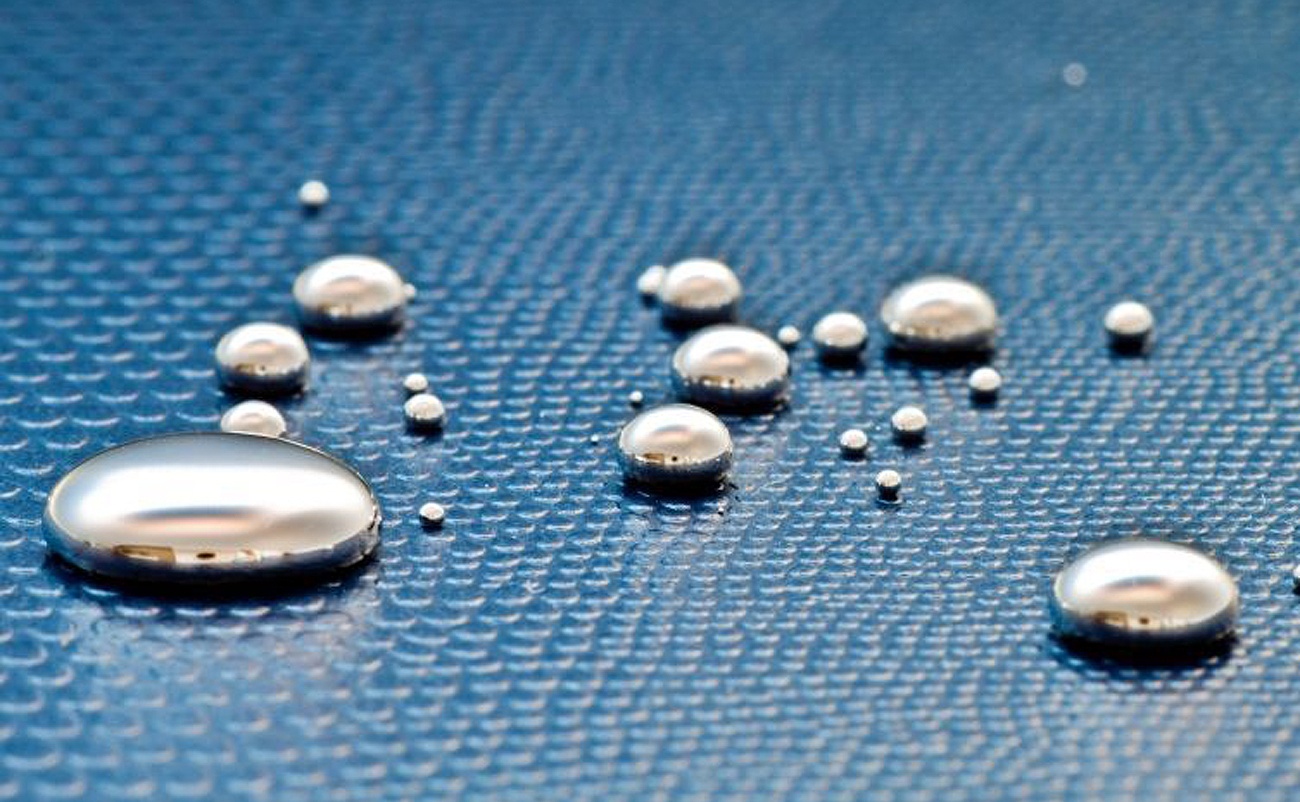 Elemental mercury, aptly named quicksilver, only starts boiling at 356.7C, however all of its compounds are toxic.

Although mercury poisoning can cause various symptoms, the most severe damage is to the brain and nervous system. In some cases, death results. Read on to find out more about elemental mercury.

Thermometers, barometers and fluorescent light bulbs contain elemental mercury.  Mercury is fairly constant over a wide temperature range because of its high density and high rate of thermal expansion. The danger occurs when one of these gadgets break, causing a mercury spill. Cherylynn Wium of the Tygerberg Poison Information Centre says, “[Reports of] severe toxicity is unusual.” Problems arise when mercury comes into contact with heat, especially in an enclosed space. “Never use a vacuum cleaner to suck up the mercury. The heat from the vacuum cleaner will cause mercury vapours and increase inhalation exposure,” says Wium.

Dental fillings (or amalgams) also contain elemental mercury. However, Wium says that research has determined that the low levels of mercury vapour associated with dental fillings make them safe for use in adults and children older than six. However, removing dental amalgam fillings may cause exposure to mercury vapours due to the heat generated during the drilling process.

Fish is the most common source of methylmercury. Toxicity is rare. Research conducted on methylmercury concentration in fish shows that trace amounts of methylmercury, even in large consumption, have not been associated with cognitive delays or other neurologic toxicity.”

Some fish and shellfish contain higher levels of mercury. This may harm an unborn baby or a young child’s developing nervous system. Women wanting to fall pregnant, pregnant women, nursing mothers and young children should only eat seafood that is low in mercury, such as anchovies, hake, sardines and whitefish. Mercury levels in tuna differ depending on where the tuna was caught.

Thiomersal is a mercury-containing organic compound. For decades, it has been used  as a preservative in numerous drugs, including vaccines. Nowadays, manufacturers can produce safe vaccines without thiomersal. “None of the flu vaccines currently available in South Africa contain thiomersal,” says Lee Baker, a medicine information pharmacist.

Fact: Mercurochrome contains inorganic mercury. Fears of potential mercury poisoning have led to it being banned in several countries. However, it is still available in South Africa.

How Much Sleep Does Your Child Really Need?