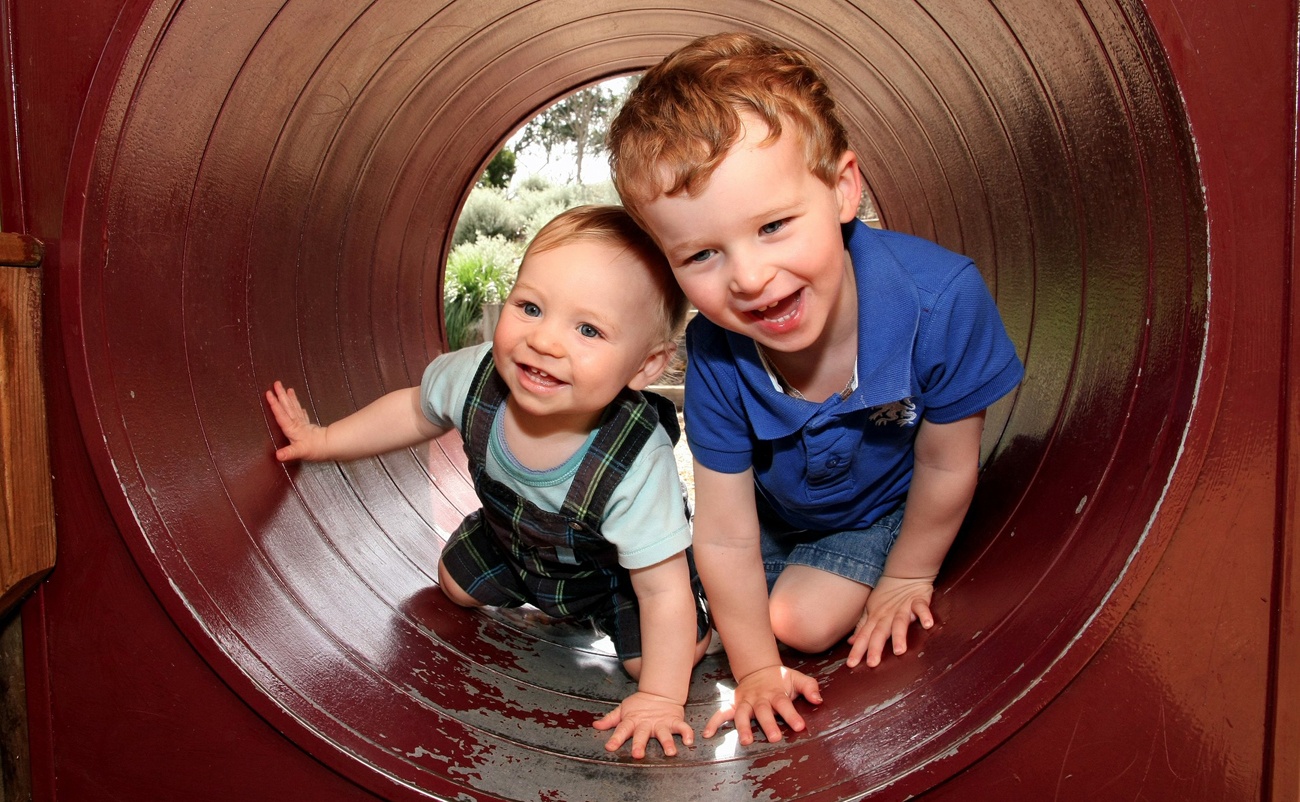 There are many possible genetic causes of dwarfism related to faulty functioning of different genes.

Dwarfism is associated not only with significant short stature, but also with disproportion in length between the limbs and the body.

Joshua is 10 years old and he dreams of becoming the first “little pilot” to soar our skies. His mom, Rachelle van Staden, tells him he can be anything he sets his mind to. Other people might give Joshua one look and whisper behind cupped hands: “It’s not likely”. And even though this plucky boy is used to people whispering about him, it does make him furious. You see, Joshua was born with achondroplasia, one of the most common forms of dwarfism.

Rachelle thinks back to the birth of her son by Caesarean section. “It was all very confusing. I was not aware that I was giving birth to a child with dwarfism. My gynaecologist did not detect it during my pregnancy and the staff at the hospital called it a ‘growth abnormality’.”

Shortly after Joshua’s birth, Rachelle’s marriage failed. She had to cope with a newborn who was undergoing tests and MRI scans and be a mom to then seven-year-old Shane. For the next two years of Joshua’s life she felt shock, numbness, hopelessness, denial and anger. “The most difficult part was caring for a child who others considered abnormal. I struggled to understand this genetic disorder, when none of my or my husband’s family has a history of dwarfism. Shane couldn’t understand why his baby brother’s ‘head was so big’.”

“I realised that I’d have to educate myself about Joshua’s condition to be able to accept it.”

The acceptance came after Rachelle completed a counsellor’s training course offered by SAIDA (The South African Inherited Disease Association). Empowered by her knowledge, she started building a normal life for her family.

Shane, although baffled by his brother’s “big head”, soon realised Joshua was like any other baby: adorable, funny and full of energy. And as the pair grew older, Shane constantly felt the need to protect his younger brother. “I told Shane that God gave him his brother so that he could be Joshua’s hero and look out for him. This gave Shane’s confidence a huge boost. Who wouldn’t want to be a hero?”

Initially Shane felt neglected when his sibling needed more attention (Joshua regularly has to undergo tests at the Red Cross Children’s Hospital), but with the help of family and friends, even this obstacle was overcome. Today Shane understands his role in Joshua’s life, and the two love spending time together playing drums, something which Shane inspired in Joshua.

Trying to live a normal life

Joshua is a busy person, like any boy his age, despite his physical disadvantage. And it takes a Herculean effort for someone like Joshua to try and lead a normal life, even if it simply means making people understand that he is normal. Joshua’s greatest battle is simply getting through everyday life. In addition, he has medical problems common to children born with achondroplasia.

“Joshua faced ridicule and teasing from ignorant children and adults from an early age,” says Rachelle. “I call them ignorant because they don’t know any better and they act that way because they don’t know how to treat people who look different from them.” Rachelle admits it affected the whole family. “At first Joshua was unperturbed by these stares and whispers, but as he got older he couldn’t ignore it anymore.” The family adopted a motto: “these ignorant people are not part of our lives in any way”. Even Joshua embraced this dictum.

But when he started school, it was a big ask of him to stick to the family’s motto, which had come easy in the shadow of his mom’s protective presence. Joshua’s first year in school was tough academically, emotionally and socially, as the teasing gave him low self-esteem. Josh developed behavioural problems, turning into a bully to defend himself against the teasing and bullying. Eventually Rachelle had to intervene by addressing the parents of Joshua’s classmates to explain his condition and how their children should treat him.

In Grade 1, Joshua was diagnosed with Attention Deficit Hyperactivity Disorder (ADHD) and his mom removed him from his mainstream school and enrolled him in a special needs school. The fact that he has achondroplasia can unfortunately cloud perceptions of why Joshua attends this school.

Rachelle says that even though the decision to change Joshua’s school was difficult, she now knows she has done the right thing. “With the help of medication and specially-trained teachers, he is doing really well. But he is still being teased, and like any normal child he has learnt to defend himself. He doesn’t back out of a fight though… a habit I’m still trying to get out of him.”

When Joshua is not fending off bullies, he lives a normal life. He swims, plays cricket and soccer and loves watching wrestling on television. A talented artist who draws and paints, Joshua also takes drama, dances to hip-hop music and plays drums in the youth band at church. He doesn’t want to be ridiculed or teased, he wants to be treated as an equal, hang-ups and all.

No dream is too big

American actor Peter Dinklage, who received outstanding reviews for his role as Finbar McBride in the 2003 film The Station Agent, and who has achondroplasia, sums it up. “Dwarves are [play] either all-knowing sages, fools or Frodo. This is the first time that someone of my height has been a romantic lead in a movie. It is crazy to think it has never been done before.”

But, director Thomas McCarthy did not create the McBride character with dwarfism in mind. He cast Dinklage because he is a good actor. Hopefully one day, Joshua will also realise that no dream is too big, even for someone with achondroplasia.

What is dwarfism?
Dr Michael Urban, a medical genetics specialist at Stellenbosch University and Tygerberg Hospital, explains. “Dwarfism is a term used to describe the appearance of people who are affected by one of the many ‘skeletal dysplasias’. This is the medical term for genetic conditions affecting bone growth. Many different genes are involved in the control of bone growth, with different genes being important in different bones and in different components of a specific bone.”

Urban says there are many possible genetic causes of dwarfism related to faulty functioning of different genes, and many of these will lead to specific patterns in external appearance or on X-ray. As a rule, dwarfism is associated not only with significant short stature but also with disproportion in length between the limbs and the body.

Treatment
“The medical value of a specific diagnosis such as achondroplasia is that it allows one to anticipate particular health problems that occur more commonly, often at particular times of life,” says Urban. Medical monitoring can then be targeted towards, for example, breathing difficulties and spinal deformity in infancy, glue ear and leg curvature in childhood, spinal narrowing in adolescence, and a tendency toward obesity and arthritis in adulthood. In addition, a specific diagnosis allows one to distinguish conditions such as achondroplasia, in which there is a low recurrence risk for the couple’s future children, from those with a higher recurrence risk.

For more information or support:

HEALTH CHECKS PARENTS SHOULD BE HAVING

What’s That Rash You’ve Got?