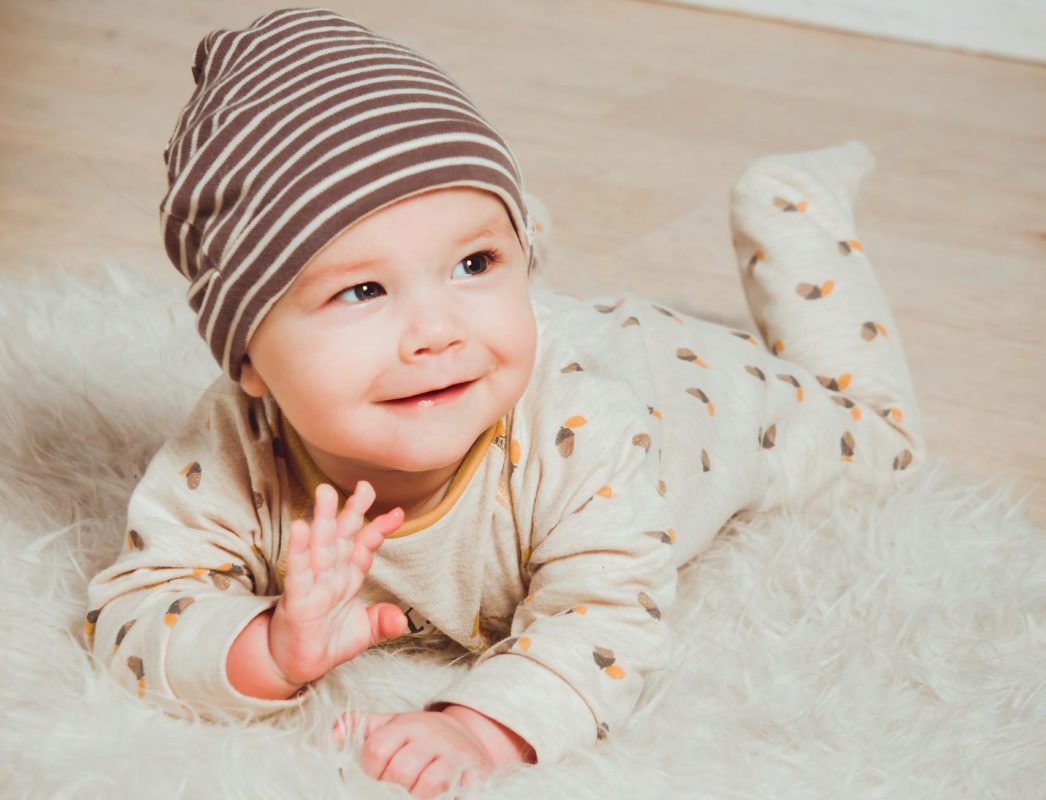 Deciding on your baby’s name is probably one of the most important things you will do for your child. So playing the name game before your child is born with great care – as a name is for keeps.

A name sets the tone for so many things in their life: where they will sit in class if the desks are arranged alphabetically; how long it will take for them to write their name at the top of a test sheet; what their playground nicknames will be; and eventually how they are perceived in the workplace.

And while it is tempting to come up with a name that’s adorable for a chubby-cheeked toddler, bear in mind that one day your strapping son may not take too kindly to being called “Scandie” (meaning boisterous) on the rugby field.

I wanted to name my son Declan, after an Irish lad I had encountered on my travels in Dublin while in my twenties. Needless to say, my husband did not share my enthusiasm and we opted instead for Conor – with the Irish spelling – meaning lover of hounds. At the time, I thought we were incredibly clever with our nod to my Irish heritage. But, we soon realised that Conor will probably spend much of his literate life correcting people who insist on using the double “n” favoured by the Scots. So, bear this in mind when going for unusual spellings.

Also popular with many parents is the double-barrel name, especially if there’s been disagreement about the preferred name. But while deciding on Jayden-George or Lily-Mae may seem like the perfect peacekeeper at the time, spare a thought for that hapless child when he or she has to start filling in forms with only a small block available for the name. Or, even worse, when it comes to school uniforms and you have to squash Anastasia-Jessamine onto an iron-on label.

Going one step further is the temptation to combine the parents’ names. My name, Anél, is an amalgamation of my parents’ names – Anne and Neville. Needless to say, the supposed beauty of this epithet was completely lost on me. I have been calling myself “Ally” since I was in high school, much to my parents’ chagrin. I just found it irritating to include an accent on the “e” every time I typed my name.

South Africa’s cultural diversity lends itself toward an array of interesting names, and according to Kidadl, the most popular in 2020 were Andre and Amahle, for boys and girls respectively, followed by Arno and Annika. It’s also common for parents to include a name of a grandparent or family member, either as a first or second name. Many Afrikaans-speaking children are given surnames as first names. Who could forget Scott Scott, a popular television presenter from the 80s?

The funny thing about name is that they will eventually be diluted and mutated into some sort of nickname. I deliberately opted for a short name for my daughter, Erin, in the hope that she would be spared any embarrassing abbreviations or associations. But, she’s already become “Errie” and I fear she may have to deal with some “Airy Fairy” jokes somewhere along the line. The name game is not for the faint-hearted.

For more advice on preparing for a new baby, read here

Given our obsession with celebrities, it’s not surprising that many parents emulate the bizarre baby names being touted in Hollywood. No one even raises an eyebrow at the thought of standing next to North, South, Apple, Rumi or Suri in the tuck shop. Movie characters are also wielding their influence, so look out for Khaleesi, Hermione and Jon in a few years’ time.

Remember that a name is for life. It may tickle you pink to name your child “Gin”, as a nostalgic reminder of the night she was conceived. But it won’t be so amusing when she tries to establish her identity as a young adult. A recent LinkedIn study found that male CEOs tend to have to-the-point, one-syllable names, such as Bob, Jack and Tom. In both male and female leaders, most of the names started with a consonant, not a vowel. The name game clearly has a far reach. No “Airy Fairies” in the boardroom, apparently.

Name generator sites that explain the origin of names:

nameberry.com categorises names according to themes such as celebrity, classic and cool.

babynamewizard.com has graphs depicting popular names over time. There is a tool that suggests similar names to the one you have considered.

babynames.com includes meanings and a list of the most popular names.

Fertility Facts and Why Male Fertility Is on the Rise

Co-sleeping: Three in a Bed

Childproofing: Keeping Up With Your Growing Baby

How to Choose the Best Linen for Your Child