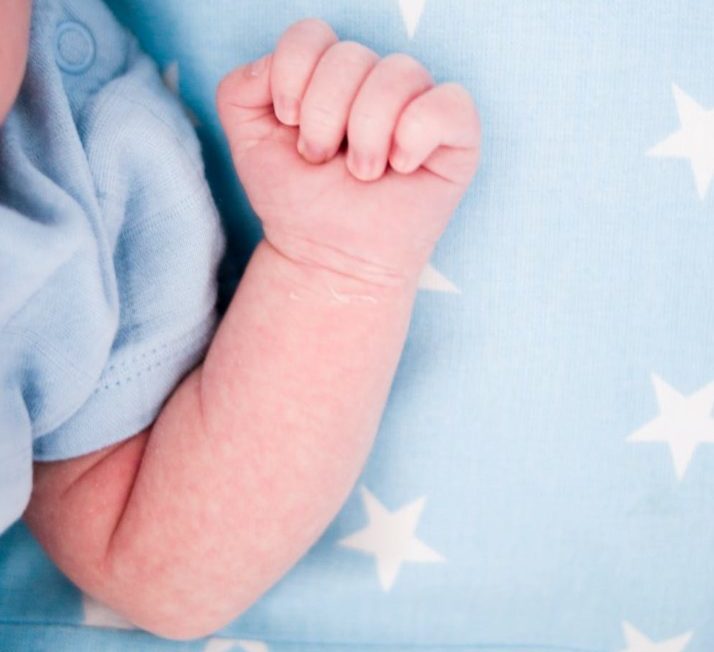 Stories of left hands being tied behind children’s back to force them to write with their right hands are common in the older generation. Thankfully, the left-handed child is now seen less as a sign of something wrong and more as a physical trait.

A frustrated parent tells me over the phone: “My child’s teacher told me that my left-handed child needed to learn how to write with his right hand. My child is now seven, has terrible handwriting and is having to go to occupational therapy to relearn how to write. What is this all about? Should my child be right-handed?”
Fair question. When I did a quick survey among teachers, they all emphatically said “no”. However, I then asked them what they do differently in the classroom to accommodate the left-handed child? “We have left-handed scissors”, was the reply. “And what else?”, I asked. The room fell silent.

What’s the difference between a right- and left-handed child?

Let’s start at the beginning. What are the actual differences? We assume that if children are left-handed, they will perform all tasks – such as drawing, cutting, writing, throwing and catching – with their left hands. Not necessarily. Diane Paul, author of The Left-handers’ Handbook, says a child is left-handed when he or she performs the majority of – not necessarily all – tasks with the left hand. It is, therefore, very common to find children who write with their left hand and cut with their right. This can often cause confusion among parents and teachers who then worry whether the child has not yet established dominance, or if there is confused dominance. What can then make matters worse is when teachers or therapists insist that the child uses one hand for all tasks, creating a confused dominance where, before, there possibly wasn’t one.

According to research, left-handed children are more likely to enter some form of remedial therapy than their right-handed counterparts. Why is this? Do we assume that left-handed children are less able to perform general fine-motor tasks – such as cutting, drawing and writing – than their right-handed peers? Or is it because we, as teachers and parents, are not educated in how to teach these skills to left-handed children correctly and, thus, need additional help ourselves?
The Left-Handers Club in England undertook a worldwide school experiences survey and it was interesting to read that as many as 88% of the respondents reported problems with writing. The main issues were the smudging of work, aching hands and writing slowly. People often assume that left-handers are more likely to have untidy handwriting and are likely to have what is known as a “hooked grip” when writing.
In response to the challenges of teaching left-handed children writing skills a great deal of research has been conducted worldwide and, in some countries, guidelines have been drawn up to help teachers teach left-handed learners. These teachers have had enormous success and have found that left-handed children can also have excellent fine-motor skills.

What happens to the left-handed child who doesn’t receive the right support? Let’s face it, if a six-year-old is placed in a classroom with no other left-handers and is given equipment only designed for right-handed use and, subsequently, takes longer to perform certain tasks simply because he or she hasn’t been shown correctly, it will affect that child’s self-esteem. No child wants to feel like the odd one out and often, unintentionally, that’s exactly how they are made to feel.

How can teachers and parents ensure they do what they can to teach a left-handed child correctly?

1. Firstly, ensure children have the correct hand formation and pencil grip. The hand and wrist should be straight and pointing to the line on which they are writing. The paper should be angled about 30 degrees clockwise. This will ensure they don’t smudge their writing.
2. Secondly, if you are demonstrating a task, do so from a left-handed child’s perspective. It can be quite confusing for a left-hander to try to copy a task demonstrated by a right-handed adult.
3. Thirdly, teachers should consider putting left-handers together in a class – this will mean they can use the same equipment and workbooks, they won’t bump elbows when they write and they will feel less isolated.
4. Lastly, learn everything you can about your children’s left-handedness. Teach them in a way that allows them to learn – with the right equipment, knowledge and instructions. You never know, that little lefty of yours could become one of the many left-handed presidents, business leaders or professional sports people.
Want to know why hand writing is still important? Read more

Ways to Learn can be Varied and Creative