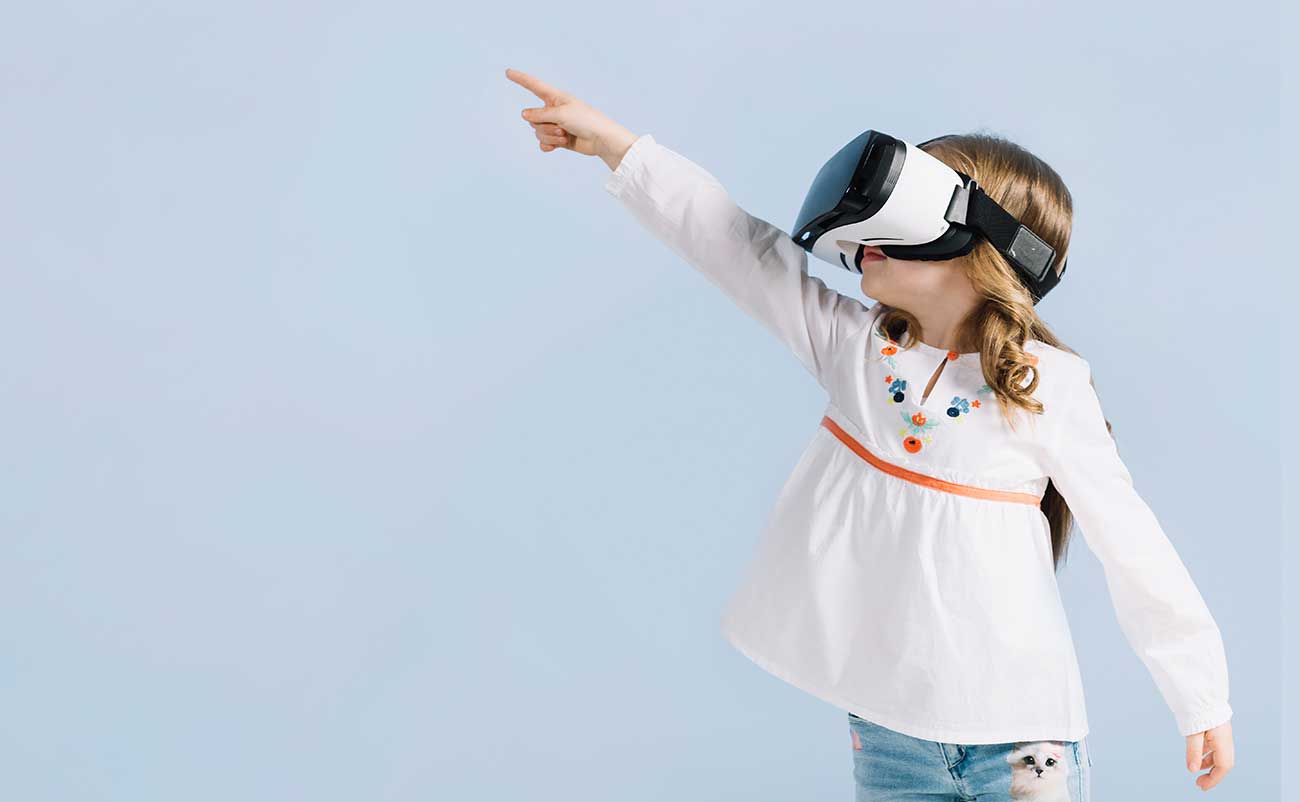 How do we prepare our children for a future we can’t predict? And careers we can’t even imagine? The future is digital, so here’s what you can do to get your children ready for Industry 4.0.

We live in a digitally disrupted world – where a tweet can tank an economy, where currencies are losing their value; where our digital footprints lead to our front door; and where climate is changing the financial landscape. The world as we know it has changed and nowhere more than in business, banking and money. The future is digital, this is the new frontier.

The relentless pace of technological innovation is transforming the way we work and live. Developments in artificial intelligence (AI), machine learning, automation and robotics pose a threat to human jobs, but it’s not just menial and repetitive trades at risk. The ability to compute billions of data in seconds, without the influence of human emotion will supplant professions such as diagnostic medicine, accounting and actuarial science.

Thankfully, though, the technologies that characterise the fourth industrial revolution will do more than simply replace existing jobs. They will also create new career opportunities and forever reshape the context of work in our lives.

READ MORE: Parenting in a World of Screens

The question that plagues parents and teachers is how can learners and scholars today prepare for such an increasingly uncertain future? What we know for sure is that to participate in the digitalised workplace of tomorrow, today’s youth will require a new set of skills and a vastly different approach to education.

To help elucidate the dynamics at play and contextualise the skills that the younger generation requires to function in the future workplace, Investec sponsored an event at the South African College School (SACS) that hosted Sameer Rawjee as a keynote speaker. Rawjee is a founder of the Life Design Lab at Google and the current CEO of O-School, which helps companies design their organisation for the evolving workplace. He also helps South African schools adopt the Mars curriculum, an education programme that aligns with technology education standards and aims to prepare students for the future of work.

How to prepare your children for a digital future

Rawjee explained to pupils, parents and teachers at the event that the impact of AI and other industry 4.0 technologies will reshape traditional career options for today’s youth. “We’re effectively trying to prepare our children for a new world of work where traditional careers may no longer exist, and new, previously unimagined options will emerge. It’s a world for which we have no knowledge or experience, which is enough to make anyone anxious. But I’m also hopeful that this uncertainty excites us, at least a little, for the many possibilities and opportunities it holds.”

Our children’s ability to exploit these opportunities and thrive in a future technology-dominated world will depend on the skills and abilities we empower them with today. It is, therefore, pertinent to ask if our current formal education system, which is predicated on a predetermined set of outcomes, is sufficient to prepare them for this future?

How can schools future-proof children?

Rawjee believes that the basic subjects of maths, science and biology will remain relevant. “These are building blocks of knowledge. Children need this foundation to apply their acquired knowledge. If we’re always focused on the leaf of knowledge, we don’t know which branch it came from and we won’t know anything about the source of that knowledge – the trunk from which it extends or the soil from where it began.

“We need to understand the entire ecosystem of first-principle thinking to know where knowledge came from and what it means. As such, there is still immense value in this kind of education, but is it enough?”

According to Rawjee, the obvious answer is, no. “We also need to think about how we connect this knowledge, which is why some schools are introducing the STEAM syllabus – science, technology, engineering, mathematics and arts. This is based on the idea that technology is just a tool that humans apply.

“However, you can only learn about humans through the arts and humanities. By adding the arts to our curriculums we are, in a sense, connecting all of these topics to determine how best to apply technology and layer this approach with new ideas.”

In this context, it’s worth questioning whether a loss of jobs and traditional career paths deserves such concern because our current concept and understanding of work is an archaic social construct that emerged during the first industrial revolution.

“We need to understand that there’s no specific career for which a child can prepare. We can only impart the skills needed to envisage and create different careers – what I call career prototyping,” explains Rawjee.

This requires a focus on a concept he refers to as systems thinking. “It’s basically an understanding that the world is just a series of systems. When we understand that every subject is connected to every other topic within a bigger system, we can begin to organise information and deliver it in a school format that helps to connect the dots through systems thinking.”

This is an essential skill required to function in an augmented world, where man increasingly works with machines, rather than being disintermediated by technology. This collaboration between machines and humans will enhance workplace efficiency and will free human resources from mundane and menial work to focus on areas that can add value to the business and redirect human intellect to work on tasks from which we can derive greater meaning and purpose.

“This new workplace paradigm will fulfil the promise of work, giving humans the ability to be creative, express their ideas and spend their time building solutions that will move the world forward. Technology will help us achieve this dream because all of the so-called grunt work  will happen in the background by AI, which is truly exciting.”

“Instead of thinking about a career in your particular craft for 30 years, you need to think about being multiskilled, independent and massively flexible in as many different working environments as possible,” says Marc Kahn, global head of organisational development and human resources at Investec. “So you think about yourself on a horizontal axis of capabilities rather than a vertical axis of specialisation. You need some specialisation, but the idea of being multiskilled and being able to work independently in different environments will be the differentiator for those who are more successful in the future,” says Kahn.

However, carving out man’s new niche in this technology-dominated world will require a focus on developing the human faculties that intelligent machines and robots can’t mimic or acquire,” states Rawjee.

“We need to think about those attributes that make us human; that elevate us.” In this regard, Rawjee believes that our education programmes should focus on developing key aspects of human intelligence, as per the philosophy of education expert and author Sir Ken Robinson. He defined five kinds of intelligence that make us human. These include intellectual, emotional, physiological, intuitive and spiritual intelligence.

“Robinson’s five kinds of intelligences help us realise our greatest levels of human creativity. These aspects of intelligence are what future employers will look for in potential employees so that they can effectively navigate their future uncertain paths,” Rawjee explains. “In this regard, I wholeheartedly believe that if we focus on what it means to be human, follow our passion and think about and contemplate why we are here, then we will, without doubt, align our future trajectory with a career that will help us realise our best self and find true meaning in the world.”

Different, Only to You