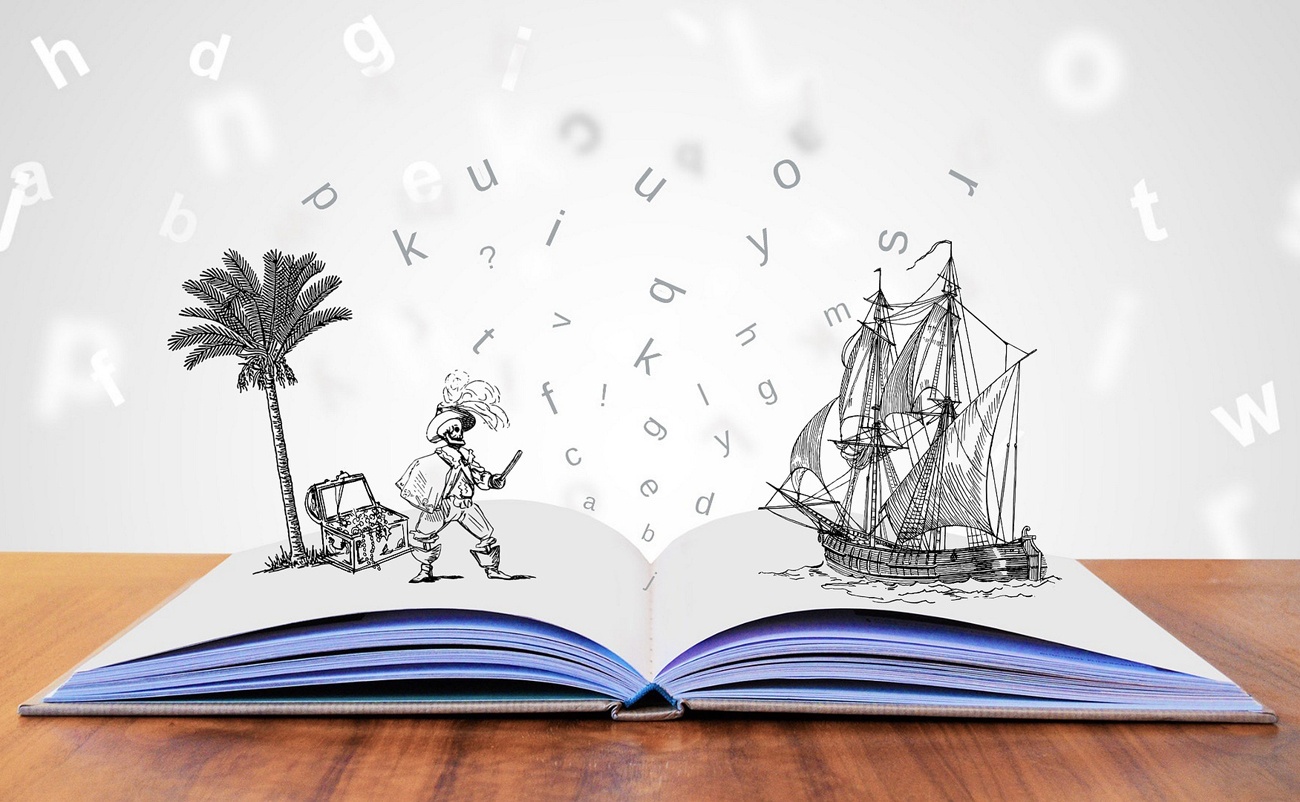 Behind this smiling face, I’m not like the others. For as long as I can remember, I’ve had difficulty absorbing information, I’ve struggled to read and write. All the simplest, most natural things the children around me learnt to do without questioning, I just couldn’t seem to do. By age 10, the creeping tentacles of shame already had a grip on me. My inability to perform the most natural tasks of reading and writing made me ashamed of who I was,” says local 20-year-old Erin Levitas in her book Through a Dyslexic Looking Glass, which she co-authored with Mariëlle Renssen.

“The most difficult part was that throughout my early teenage years, no-one would give my condition – clearly a form of learning disability – a name. I always believed that if only we could label it, it’d be much easier for me to deal with,” says Erin.

“I was 16 when the big black mushroom of a cloud that hovered over my head was torn open,” she continues. The “cloud” was given a name; Erin was found to be dyslexic.

“Dyslexia can be summed up as the inability to make sense of the sound system of language,” says Dr Anita Worrall, psychologist and director of Pro Ed Assessment & Therapy Centre/Pro Ed House School in Cape Town. Dyslexia runs in families and has been linked to problems with information processing, particularly in the language centres of the brain.

Its signs and symptoms are varied, “depending on the child’s patterns of strengths, barriers, attention, personality and so on. Generally a dyslexic child is slow to ‘break the code’ to reading and spelling, and gets frustrated at school because it is so difficult. Their self-esteem is often affected,” says speech-language therapist Elizabeth Nadler-Nir of The Reading Language Gym in Cape Town. The child with dyslexia will have difficulty understanding rhyme and manipulating sounds, may jumble up words and mix up directionals (up and down, for example). They often have trouble breaking things up into logical steps, and have difficulty with lists and sequences. These children also struggle to access their “working memory, finding it difficult to retain and recall information when they want it,” says Worrall.

Dyslexia can be a debilitating condition, if not overcome. However, a dyslexic child can almost certainly learn to be a successful reader and, with things such as spell check and voice recognition software, it’s possible for those with dyslexia to succeed in tertiary study and to go on to operate very effectively, and even excel, in the workplace.

As with most learning differences, the earlier it’s picked up the better. If you suspect your child has dyslexia, and if you have a history of reading difficulties in your family, speak to your child’s school about having her assessed by a specialist educator or educational psychologist. Once she has been properly diagnosed you can set about getting her the appropriate help – this may include seeing an educational psychologist, speech and language therapy, tuition from a remedial educator and, in some cases, occupational therapy.

The most powerful tool in helping a child with dyslexia, says Nadler-Nir, is “demystifying” their difficulties. “This helps the child understand why they find reading and writing so difficult,” she continues. Following this, dyslexic children generally need assistance in the areas of phonics and fluency. They “need to understand how words are put together and at the same time they need to become smoother readers,” says Worrall. One of the challenges for dyslexic children who have learnt to read is then developing the ability to express themselves in writing.

Depending on “a child’s ability to compensate with other cognitive strengths and the type of support there is for them,” says Nadler-Nir, “many are able to cope adequately at a mainstream school.” One such success story is a Grade 5 child Nadler-Nir worked with for five years, who recently received the most prestigious award at her school. “It was for determination and perseverance,” explains Nadler-Nir. “She also got 78% for English and has read the Twilight Series. She is a dyslexic learner who shows that academic success is possible.”

Other dyslexic children make better progress at a special needs school. In fact, says Worrall, whose school was set up specifically for children with learning differences, “many children whose dyslexia is picked up early attend specialised education like ours for just one to three years before being ready to switch to mainstream education”.

For Durban-based mom Sharon Gerken, herself dyslexic, the schooling of her sons, both dyslexic, was an enormous frustration. “My eldest son could not read and write by nine and my youngest could not read. If I had not stumbled on the Davis method my boys would not have been accepted into any school – their IQ was too high for remedial school,” says Sharon.

The Davis programme, developed by American Ron Davis, focuses on eliminating the perceptual distortions many dyslexics experience. The dyslexic, says Davis, thinks in pictures, not words; making them creative and imaginative, big-picture thinkers. Although some mainstream practitioners are dismissive of the programme, there are many parents who swear by it, claiming Davis’s book The Gift of Dyslexia has transformed their children’s lives. “My sons can both now read and write and they no longer consider themselves stupid. They know that they are bright and that their brain just works a little differently. I would love to say their lives are easy, but that’s not true. But they now have tools to face being in school,” explains Sharon.

Whatever your journey is with your child, there are a few very important things parents can do to assist the child thought to have dyslexia. These are:

WHAT TO DO IF YOUR CHILD IS DEPRESSED

INTRODUCING YOUR NEW BABY TO YOUR TODDLER

BACK TO SCHOOL OR HOMESCHOOLING STRESS MANAGEMENT