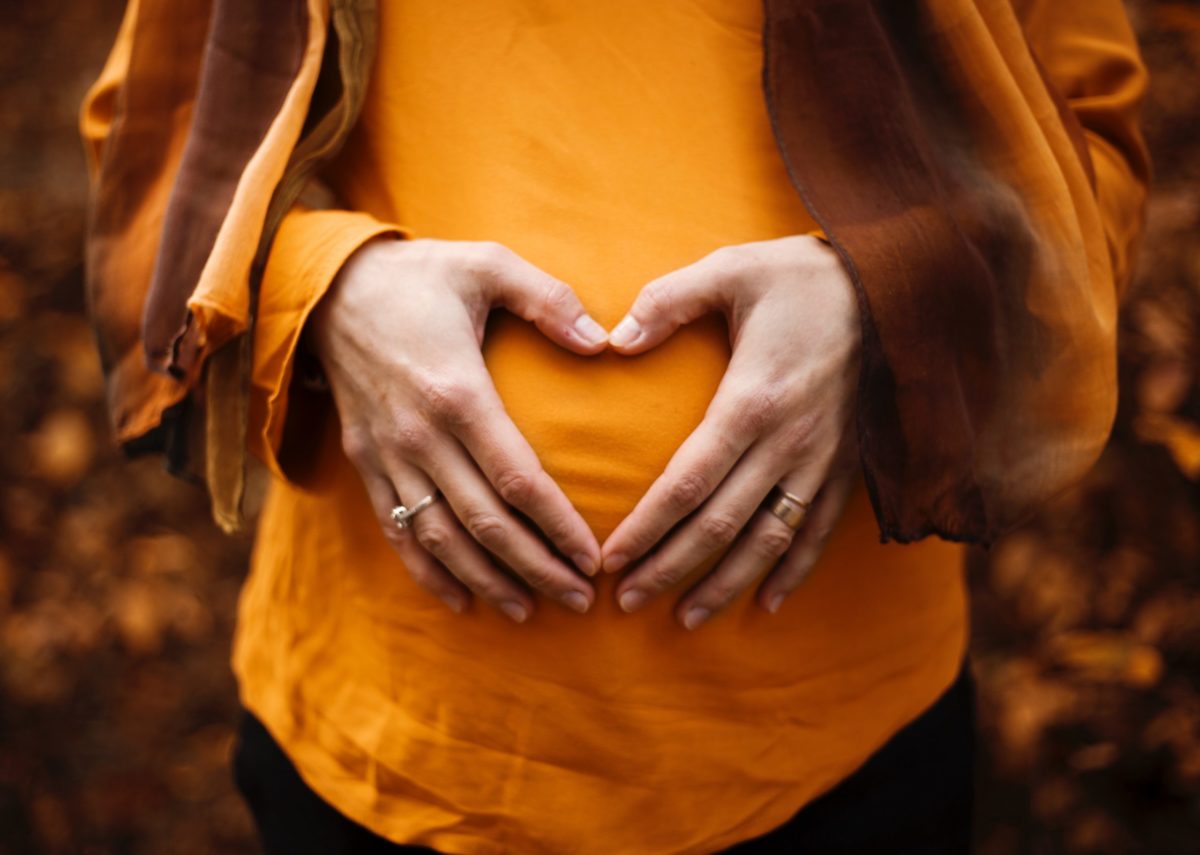 One first-time mother shares the story of her wonderful journey.

Note: Before becoming a first-time mother, you and your partner need to discuss how adding a child to the mix will change your lives.

Many years ago, I was travelling through the lower bowels of the Joburg CBD with some colleagues, both of whom were fairly fresh out of the labour ward. They were chatting away about labour ward things when one asked the other: “Did you tear or did they cut?’’

“Oh,” said the other one casually, ‘‘they eventually had to cut me.’’

I had, up to this point, been more interested in spotting points of interest from long-ago holidays spent in Joburg. Happily scanning the skies for the Carlton’s revolving restaurant and ice rink until I heard this, I quickly removed my head from its horizontal Carlton-spotting position, and sat bolt upright, head hovering between the front headrests. “What do you mean, they cut you?’’ (Awkward silence.)

“Oh no,” I say “surely not, you can’t mean…”. I start to moan in horror. The younger of the two begins a cursory explanation only to be quickly shot down by the older one.

“’You do not,’’ she tells her, “share this information with women who are not yet pregnant.”

“Why?’’ I protest. “This was just becoming interesting and, having heard this, I have no plans on ever falling pregnant.”

“My point exactly,’’ said the older one.

So, for the next nine years, I kept him condomised. Then I forgot my fears and fell pregnant. I was pathetically grateful for a nine-month reprieve, to get used to the idea that I was going to be somebody’s mother. This idea made the pain of childbirth pale into insignificance. I was going to be a mother! A first-time mother. But, what kind of mother would I be?

I sit, my enlarged belly preciously balanced on the edge of Silvermine reservoir in Cape Town, my home away from home. Here’s where I swim, hike and mountain bike to my heart’s delight. I am in pregnant contemplation and turn to share my musings with my friend Sam.

“You know, Sam,” I say, “I am not going to be one of those mothers who is always afraid. No, I am going to be like, ‘Hey Sam, whatever, take the baby on the lilo into the middle of the reservoir.’ I mean, hello, it’s never too early for an adventure.’’

Sam looks delighted at the prospect of having a laid-back, devil-may-care mom friend. So, over the next few months I bundle up more preconceived notions of myself as a mother. I hold them tight for months on end, sometimes gathering new notions to add to my growing stock.

Read about navigating the stages of motherhood and preparing for the birth of your new baby.

Then, many months later, around midnight when I felt the first contraction, I slowly unleashed my firmly-held ideas. I felt my mind unfurling and knew what an utter waste of time my planning had been. I padded slowly down the stairs, touched surfaces, straightened a painting, admired the night sky from the back door, watered the nearby jasmine plant and then reached for the phone.

“Come right away,” I was told and so we set off in the dead of night towards our future – for which I was ready, yet so wholly unprepared.

As they laid my son on my chest, our eyes met and an overwhelming feeling passed through me. He was here at last – the person for whom I had been waiting my entire life had arrived and only now would I begin to know what love really was. Only now would I start to make choices about the kind of mother I wanted to be.

I know I am not alone in my sense of wonder and delight at new-found motherhood. So, to get some perspective, I ask my friend Sarah (a seasoned lawyer and straight talker) how motherhood has changed her. “I thought I would be strict (we all did!), but I am a walkover. It is amazing, it feels totally different now that Daniel is seven and not seven weeks. The love is overwhelming.”

Jeanne, whose daughter is three and three-quarters, speaks about the sense of wonder at this new being, which continues every day, while for Kate life slowed down (in one respect) in that every flower, bug, ant, spider, blade of grass and bird was examined and spoken about.

“I now see our garden through a totally different set of eyes – and I’ve worked out what’s eating my grass.’’

Another mother tells me that she now has a much stronger sense of her own mortality. “I am no longer the most important thing in my universe,’’ she says, “a little guy that turns my heart upside down with love has taken that spot. He is my responsibility and my absolute joy and, when I see my husband in my child, my heart melts.”

Then, of course, there are the practical changes for which no book nor wise counsel can ever prepare you. You very soon come to realise that your home, your car, your handbag and your lifestyle will never be the same again.

Kate tells me she has never before packed and unpacked so many bags, bookshelves, drawers and toy boxes only to be packing them all back again an hour later. She says that going out at night has taken on a vague sense of desperation.

“After about 10:30pm, when you’re having an absolute jol (and you know you deserve it), you realise you’re setting yourself up for disaster the next day. At 6am all hope of any sleep is lost, so every minute spent partying is another minute of regret. It’s definitely worse than the teenage curfew.”

So, the changes are indeed profound and the feelings are not something any class, manual or book could ever prepare you for. But for me, never has life felt greater!

3 Ways to Unlock the Hidden Gifts of Lockdown

This Isn’t What I Ordered: Gender disappointment