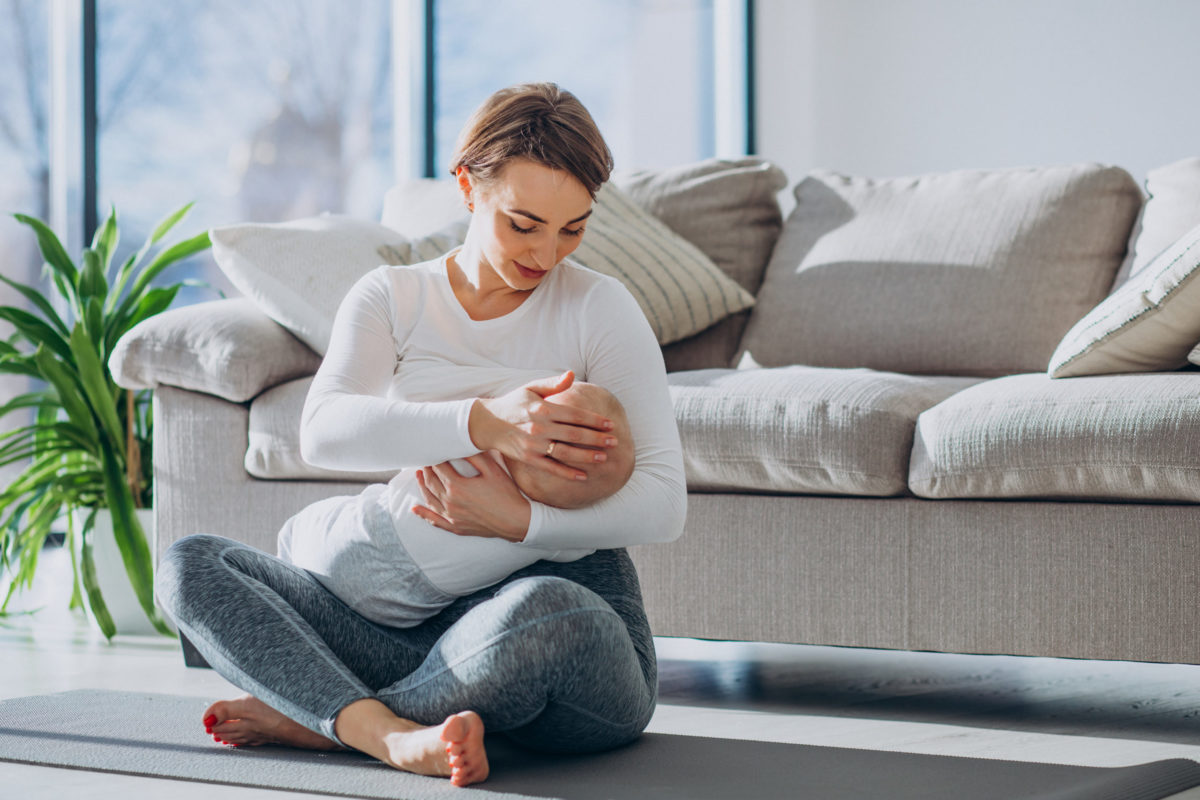 Breastmilk contains antibodies that boost immunity, as well as enzymes that promote optimal development and growth. It also provides food security, especially during a crisis.

“As breastfeeding advocates, we recognise the gaps in scaling up efforts for the protection, promotion, and support for breastfeeding. Without a strong culture of breastfeeding, it’s difficult to raise donations for human milk banking,” says Dr Chantelle Witten. Witten is the nutrition lead at the South African Civil Society for Women’s, Adolescents’ and Children’s Health.

Breastfeeding in a crisis

The recent unrest impacted healthcare services for mothers and their newborns. It showed the important role that breastfeeding plays in securing food for the child, says Stasha Jordan, executive director of the South African Breastmilk Reserve (SABR).

“It highlighted the fragile food system and growing concerns around food security for most people,” says Jordan. Formula-dependent mothers were unable to access milk when shops and transport routes were closed.

The South African Breastmilk Reserve was contacted to mobilise support for the human milk banks affected by the recent riots and to engage in health literacy that promotes breastfeeding as food security for babies, explains Jordan.  Lactation consultants, human milk bankers, healthcare professionals and policy makers organised donations of breastmilk for affected areas.

Education and support of a new mother is an ongoing activity. Breastfeeding is an everyday practice requiring the skilled support of healthcare professionals. And, stresses Witten, breastfeeding is especially important as the need for food security deepens.

Read here for tips to prepare for hospital and breastfeeding

The Health Risks of Cellphones

Time on the Tummy