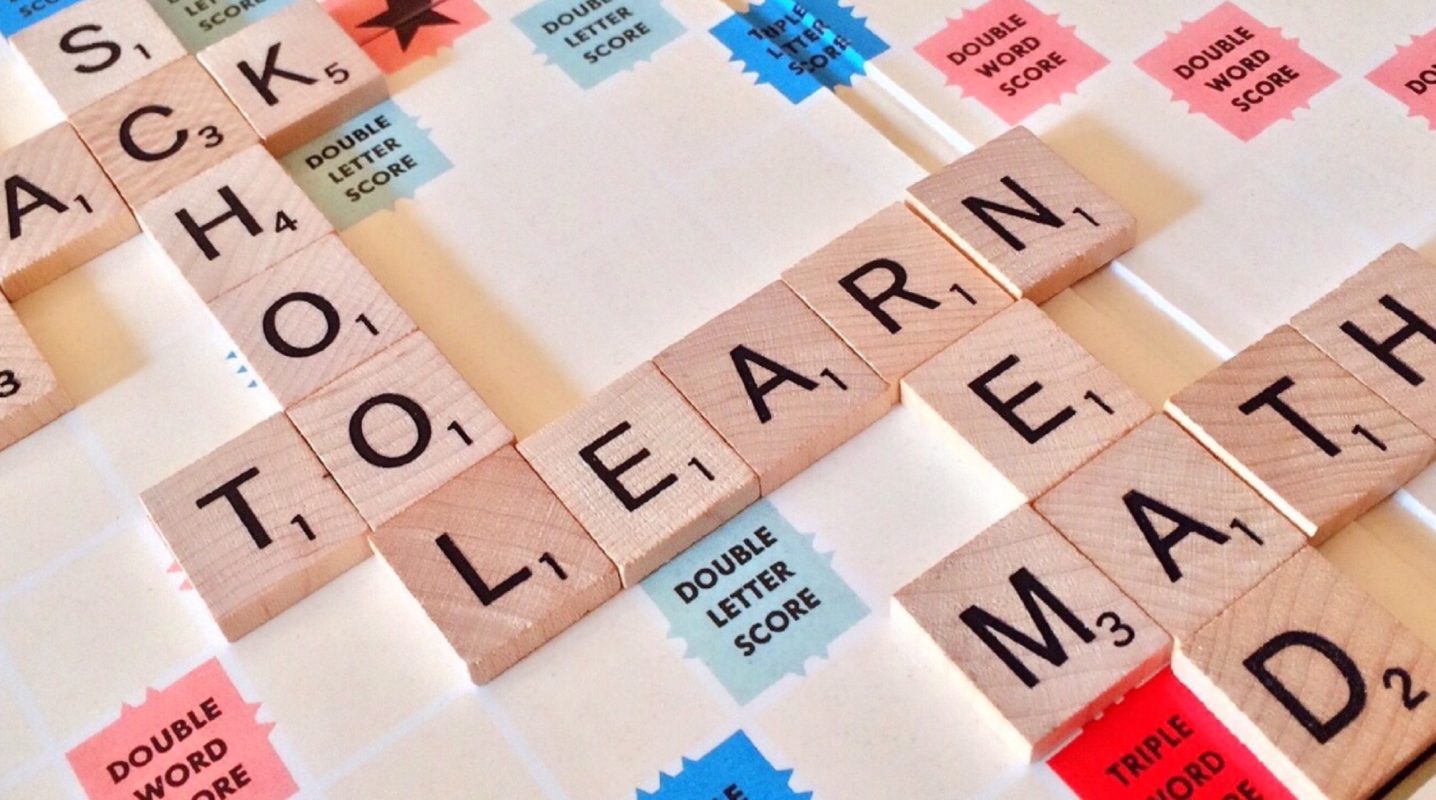 Learning is most effective when it’s fun! Here are some teaching games that will also entertain and stimulate your child without breaking your budget.

Try these 10 teaching games designed to educate your child while providing loads of fun.

This is an interactive game that can be played by one or more children. It is easily adapted to suit any age group making it one of the most versatile teaching games. Hide an object or picture in your home or garden and ask the children to find it and rush it back to you. They essentially recognise the word you say, search until they find the item, and bring it to you in an upbeat game setting. You could, for example, hide pictures of farm animals and designate a picture of a barn as “home base”. You can then reward them accordingly. The choice of topics is endless and in that way children can learn about a variety of subjects.

This game is best suited to children of pre-school age, and helps them memorise the alphabet and numbers. Use a scrap of paper and pencils to draw an incomplete picture. The incomplete part would contain some dots, which if connected in the right way, complete the picture. To help the children connect the dots in the correct order, write an alphabet or number against each dot, in chronological order. This is a simple, creative way to familiarise youngsters with letters and numbers and their correct order.

This activity helps children at all developmental stages improve their spelling. You will need magazines, blank paper, pencils and scissors. Cut out pictures of different items and write the incomplete spellings of each picture in large letters against the items. To win the game, players fill in the blank spaces within the words with the correct letters. The words you choose for this game can be anything for which you can find a picture. In the initial phase, choose simple and short words, and advance with more complex words as the game progresses, or depending on the age of the participants.

When it comes to fun teaching games, this is a great indoor option for a small group of children, five years and older. Divide the children into two teams. Tell one team to leave the room, meanwhile the other teams alters objects in the room. (You can also use a number of objects arranged on a tray.) After three minutes, the other team returns and is given one minute to try to spot the mismatches. For every change/mismatch that is not noticed, a point is given to the team that made the changes. The team with the highest score wins. This is a great game to improve memory and concentration.

Ideal for anyone five years and older and can be played by two or more people. It’s one of those fun teaching games that is especially useful for alleviating boredom on long trips. Each player takes turns naming things from categories such as “animals”, “cities” or “geography”. Each person must then give another example of the proposed topic, one that starts with the last letter of the previous name called. For example, if the first word is “elephant”, the next person could call out “tiger”, followed by “rhino”. It’s a great way to keep the mind alert, refresh your children’s general knowledge, and solidify their understanding of the alphabet.

Perfect for familiarising little ones with the look and feel of money. Bury coins in a small baking tin filled with sand, then have your toddler or slightly older child find them with a plastic spoon or their fingers. Identify each coin they unearth and have them sort their “treasure” into piles. Remember, coins are a choking hazard for children under three so keep a close eye on them as they rummage.

Better the children’s vocabulary with this game, suitable for two or more players aged nine and up. Players agree on a word four to seven letters long. They then create a sentence using the letters of each word in the order they appear in the word. For example, if the word is “shirt”, the sentence could be “Sally helps Ian rent trucks”. You cannot use the main word selected (shirt) or repeat words twice in any sentence. Set a time limit of a minute or longer for the players to construct their sentences. Each player then reads their sentence and a point is given to players whose sentence makes sense. Choose a new word after every round.  Players should decide how many rounds they play before the game starts. The winner is the player with the most points at the end of the rounds.

This memory game can be played by two or more players from the age of six years old and up. You will need a tray with a dishtowel to cover it, 20 small objects (or fewer depending on the age of the players), paper and pencils. Firstly, get players to form a circle around a covered tray of items. Secondly, remove the cloth for a minute or two allowing the players to view the objects. Thirdly, cover the tray again and give the players three minutes to write down the items they recall seeing. The winner is the person who lists the most correct items.

For two or more players from the age of seven and older, the game begins with a player shouting out a word and the other participants responding by each shouting out a word they think of in relation to this word. You can’t use a word if it doesn’t relate to a previous word. Play goes around to the left, with each player coming up with words at a more rapid pace. A player who takes too long, or who gives a word unrelated to the previous one sits out for the rest of that round. Decide before you start the game how many rounds you are going to play because this will help determine the overall winner. The “last man standing” in each round scores a point. The person with the most points by the end of all the rounds is the winner.

When you are in the supermarket, you can play a letter- and number-finding game with children as young as six years old. The idea is to have children try to find certain letters and numbers on packages and tins. This is a fun way to keep them occupied and mentally engaged. As a result,  you will be less harassed as you make your way down the aisles.

Cool Off in These Hotel Pools

Bonding with teenagers in Pretoria

Love You, Mom – Gifts that show you really do

Get Outdoors for a Fun and Safe Family Holiday