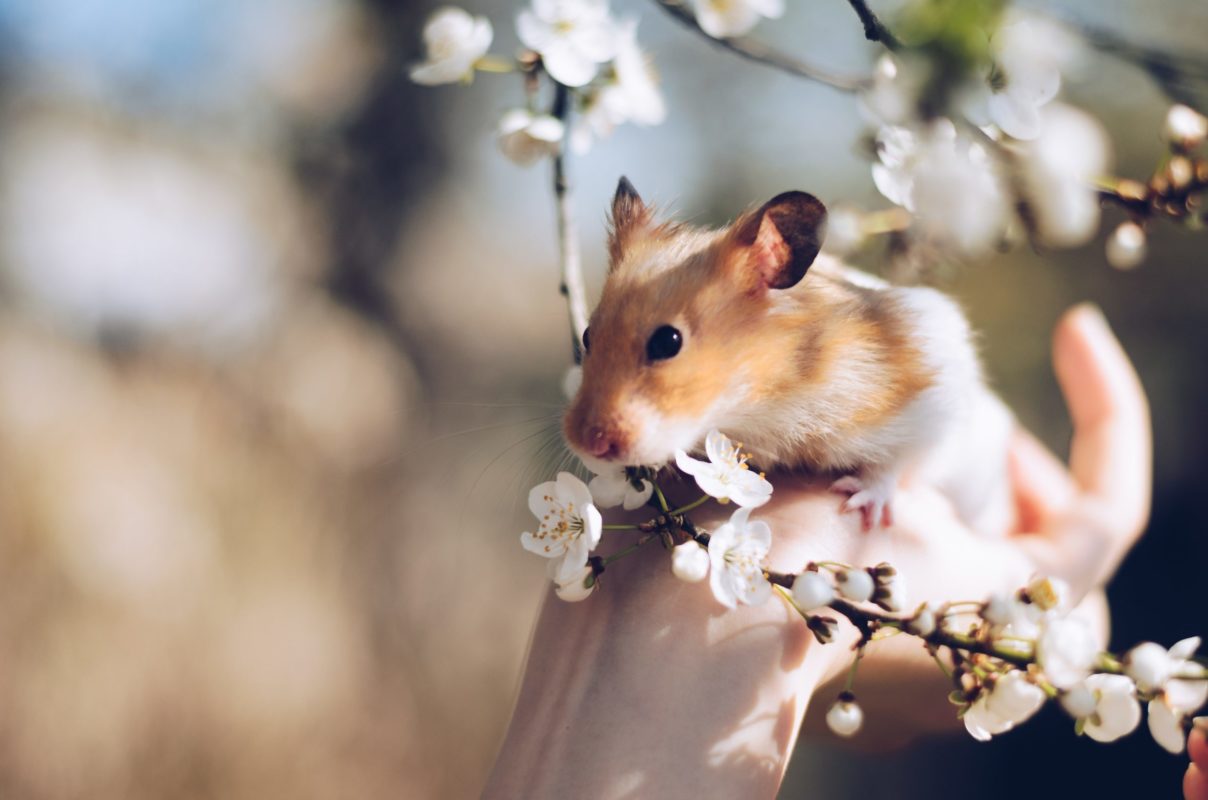 When their time comes, every pet hamster will be given a solemn farewell. However, some get more than their fair share.

Our dwarf hamster, Milk Toast (don’t ask) was a strong contender for the Guinness Book of World Records for longevity. She defied the odds – including two narrow escapes from the jaws of our ginger cat – to survive for four long years. Well, the years felt long to me, anyway, because despite the heartfelt promises and pledges from Erin and Conor who were desperate for the pet, I was the only sucker who ended up cleaning said hamster’s cage each week. I was also the only person who played with the Lilliputian rodent, unless you count the odd occasion when the cat would manage to get its paw into the cage.

At first, Milk Toast resided in Conor’s bedroom, but the hamster’s nocturnal exercise regime disrupted Conor’s sleep, and she was relocated to another spot. Unfortunately, this had to be a lofty perch because of our predatory cats, and sadly, out of sight meant out of mind. I resigned myself to being Milk Toast’s sole carer and companion. And waited patiently for her to move on to the afterlife.

But even I was not expecting her departure to come so suddenly one Sunday during a braai with friends. My husband passed me in the kitchen, and whispered fiercely, “Don’t let the children look in the hamster cage.”

Alarmed, I took a quick peek and saw Milk Toast curled up in her food bowl, as if asleep. We waited until the next morning before breaking the news. Conor burst into tears, declaring that life would never be the same again. Erin was distraught, saying we needed to start immediately with funeral preparations.

For two children who had probably played with the hamster twice in its prolonged life, they were inconsolable.

Craig prepared the burial ground, and Milk Toast was given an emotional send-off in a colourful Jungle Oats box coffin. But, as in life, Milk Toast stuck around for longer than expected.

A few days later, we saw Milk Toast again – laying in a pile of sand dug up by the cats. Thankfully (for me), Craig quickly stepped in and hurriedly disposed of the hamster (again). Relieved of my cage-cleaning duties, I declared an embargo on any more pets. But, alas, Erin and Conor are already thinking of names for the next hamster.

4 Parenting Apps You Can’t Do Without