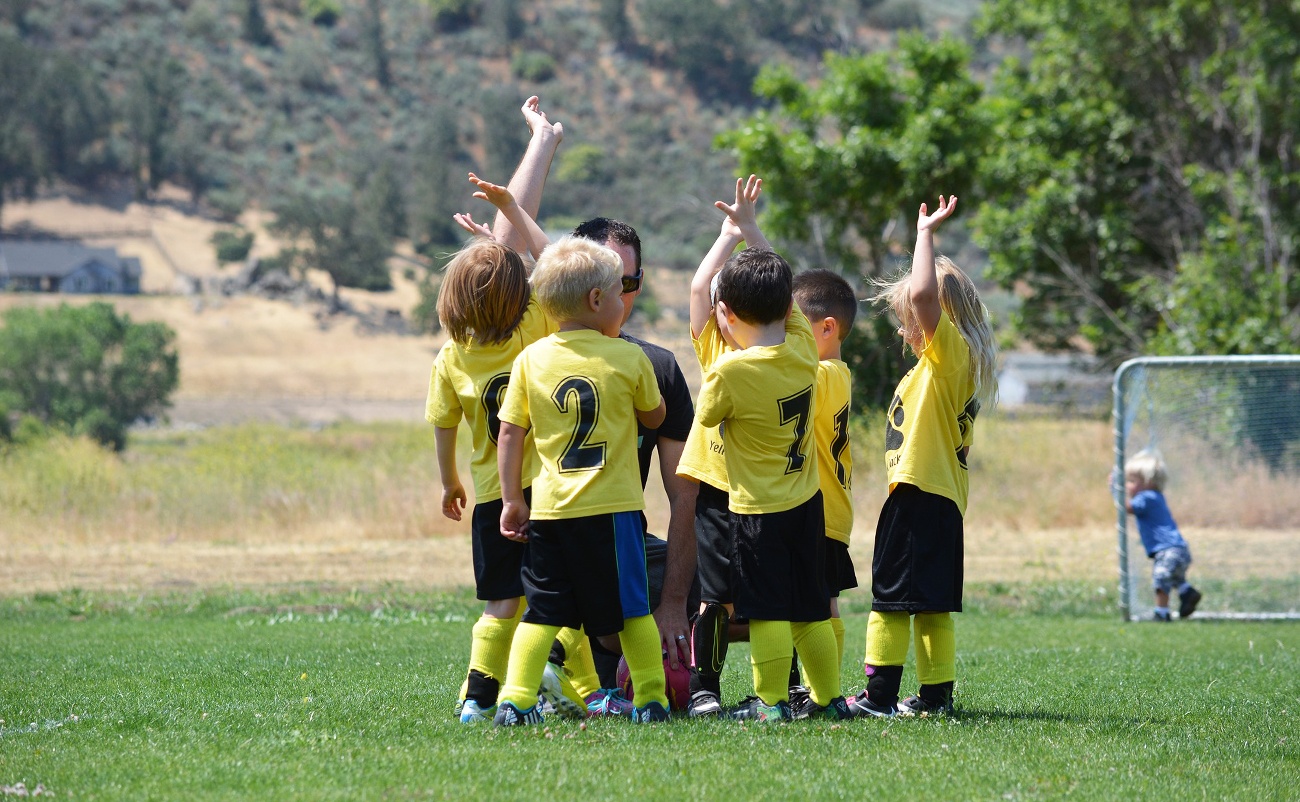 Parents who want their children to be competitive in sport but always to be gracious, whether they win or lose, must lead by example by being a good sport themselves.

While I encourage a winning, fighting, never-give-up spirit, I am also desperate to ensure that my children have a ball doing it and that they demonstrated being a good sport and gentlemen on and off the sports field.

Here are some unofficial rules that all parents of sporting children would do well to abide by:

Rule No. 1 – Support the Officials

No matter what the decision, no matter if your child’s team wins or loses, accept and respect the call or outcome. Most of our volunteers and school officials rarely receive positive words during or after an event. It’s important that a child understands that officials are there to ensure that everyone follows the rules and that the game is played fairly and runs smoothly. Thanking an official after a game also goes a long way, and that goes for both you and your child. Equally important is the support officials receive during a post-mortem of the game on the ride home.

One of the biggest lessons children learn through sport is how to fail. Some adults never come to grips with it. The sooner you accept your child’s failure as part of the learning process, the sooner your child will too. Your child needs to learn how to lose or fail graciously. Winning graciously is just as important. And they’ll be watching your every move to see if you’re a good sport.

Post-mortems of our children’s sporting events are common practice. And while many of us think our input is important in helping them to improve, so often the reverse is true.

Children are usually completely aware of how they performed and don’t need us to draw further attention to it. Not only do they feel as if they’ve let themselves down, they feel as if they’ve let you down as well. Leave the crits to the coach. Team talks after a match or at practice are where these points of play are discussed – without the emotion. You’re there to pick up the pieces, celebrate their success or be a shoulder to cry on. Our children know we are there to support them – no matter how they played.

Rule No. 4 – Cheer All Children (No Matter What Team They’re On)

Acknowledging great effort and clever play, regardless of who does it, is a fine example of good sportsmanship that children should witness.

This positive display shows an appreciation and enjoyment of the game rather than focusing on the end result – winning or losing. It is, however, easy to focus on your child’s individual performance even though they may be playing in a team. Unfortunately, it is likely to be perceived as showing disrespect for the team as a whole. Rather get to know the names of the other children in you child’s team. And cheer for them equally.

I talk to anyone – especially when they’re offering food! And even when they’re not, I’m always keen for a chat. That said, I’ve noticed that some people are not so keen to talk to me!

They might be supporting the other team, but they are also parents who care about their children. By showing our children that we can interact, congratulate and commiserate with supporters of opposing teams, we are teaching them to do the same. Befriending other parents is a lot easier when they’re offering wors rolls!

Sport – we cry for it, we cheer for it, we bleed for it, we sweat for it, we ache for it. At the end of the day, we do it because we love it. Let’s keep it that way.

10 Fun Things to do This Winter

What to do About Your Child’s Bad Friends