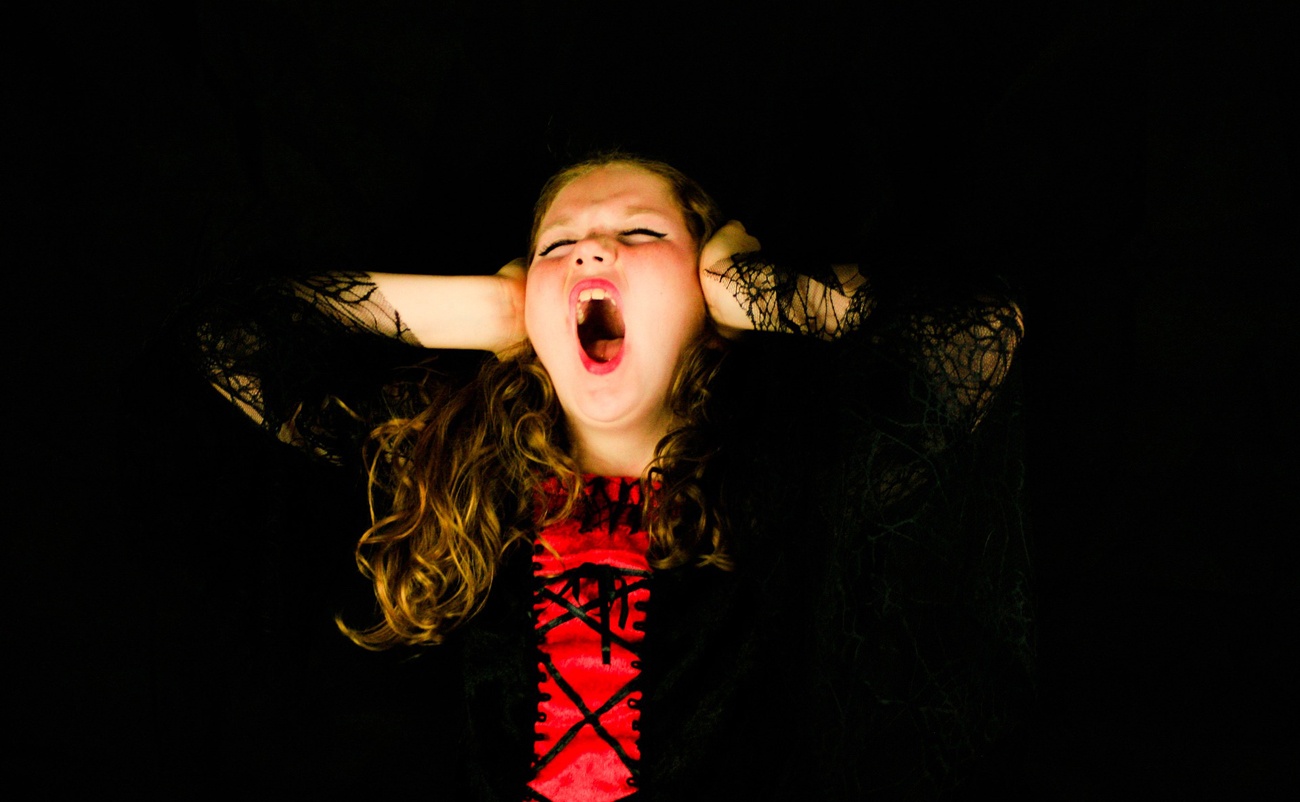 Most bouts of peculiar child behaviour are normal, but there are times when their weird behaviour demands intervention.

“Is my child normal?” is something many parents wonder. And they’re not talking about the growing list of documented disorders like ADD, dyslexia, autism or separation anxiety disorder. They’re talking about their otherwise ‘normal’ children’s weird behaviour.  Their odd behaviour Eccentric notions. Idiosyncratic preferences. Screwball antics. In short, just plain weirdness.

The range of kookiness in children is as vast as it is incomprehensible, and almost as amusing. I’ve heard about the nine-year-old who still loves Mickey Mouse; the 11-year-old who abhors slang; the five-year-old who wants to wear the same clothes day in and day out; the seven-year-old who insists on making up his own words for things and tells fat people in too-tight jeans, “You’ve got a hangover!” (which he finds hilarious).

Many parents spend sleepless nights worrying about their oddball children. They see something off-beat and then fixate on it, fretting that it’s a sign of a latent problem, a potential ‘defect’, something that will become an issue in the child’s later life.

Some weird behaviours seem ‘worse’ and less ‘normal’ than others. Take fire-starting, for example. What parent wouldn’t be worried at the thought of breeding a little arsonist?

However, it seems that ‘normal’ encompasses a far greater range of behaviours than one might think. In Is My Child OK?: When Behavior is a Problem, When It’s Not, and When to Seek Help (Dell: 2000), child psychiatrist Henry A. Paul points out that just as every child has a unique personality, so they each have a different range of what can even be considered ‘normal’. He maintains that worried parents can often be reassured if they know how to spot the difference between a ‘normal’ stage of development and what constitutes a problem. According to Paul, in most cases childhood problems will clear up with a healthy dose of common sense and loving parental attention.

“The thing to remember is that moods are normal. They’re as valuable as the colours of a picture. They add depth to our everyday experience. Without feelings and moods our children would simply be robot like, carrying out developmental tasks in a lifeless fashion,” he notes.

And this even includes things like fire-setting. Paul notes that about 60 per cent of children engage in this activity in all innocence, and mostly only once. He concludes, “Happily, in the great majority of cases, the answer to ‘Is my child normal?’ is yes.”

The following are a few signs that may indicate that a child and adolescent psychiatric evaluation will be useful.

If problems persist over an extended period and especially if others involved in the child’s life are concerned, consultation with a child and adolescent psychiatrist or other clinician specifically trained to work with children may be helpful.

From: The American Academy of Child and Adolescent Psychiatry: www.aacap.org

KEEP YOUR CHILDREN SAFE THIS SUMMER

4 Parenting Apps You Can’t Do Without