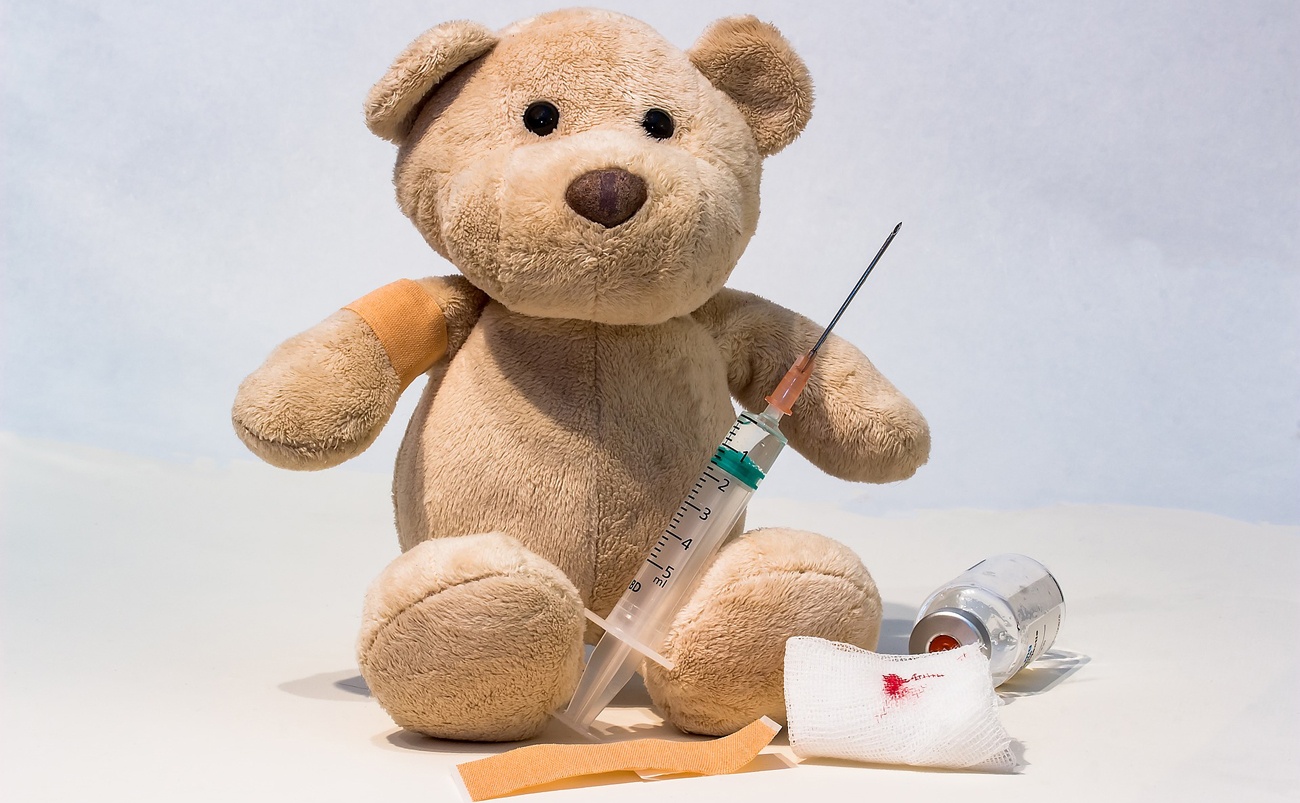 The debate around being vaccinated or being vulnerable continues; this article should help parents make an informed decision.

In 2000, the US succeeded in eliminating measles, the most infectious disease we know. However, since then the Centre for Disease Control has reported a rising number of measles cases in the US. And, when an infected individual visited a Disney theme park in California in December 2014, 111 Americans contracted measles. The vast majority of them were not vaccinated. In July 2015, the US confirmed its first measles death in over a decade.

The forces at play

Parents around the world have been afraid that having their children vaccinated could cause them harm. This is a fear largely stemming from a study that linked autism to the measles, mumps and rubella (MMR) vaccination. It was officially found to be falsified.

Before Cape Town mom Shannon Matheson’s son, Jude, was born she had decided that she wanted to avoid vaccinating. This was due to this particular perceived risk. “However, after talking to many friends and looking at my environment I decided that it is necessary.”

Prof Diana Hardie points out that in South Africa we are all the more vulnerable to infectious disease. This is why we cannot allow this study to continue to inform our decision-making about vaccinating our children, she says. “The ongoing spread of measles occurring in many African countries  presents a significant risk of an imported case triggering an epidemic in South Africa. In 2009 and 2010, a countrywide measles epidemic caused many deaths in infected children.”

Vaccines are a victim of their own success

Vaccines prevent people from getting diseases that are potentially life-threatening. Millions of lives have been saved and pain and suffering avoided, due to vaccines. “Killer diseases such as smallpox, polio, diphtheria, pertussis and tetanus are rarely, if ever, seen these days, thanks to  vaccination. If vaccination coverage falls too low, they will very likely return,” states Hardie. One of the main motivations for vaccinating one’s child, Hardie continues, is fear of the disease it prevents and due to current rarity, public fear of diseases such as measles has diminished. “When the first polio vaccines were introduced, in the 1950s, parents queued for hours outside clinics to have their children vaccinated. This is because at that time almost everyone had known someone who had at random been struck down and maimed by poliomyelitis.”

The power and limitation of herd immunity

Hardie says that the Department of Health is struggling to maintain the target levels of infant measles vaccination required to prevent measles outbreaks. “Estimates of the immunisation coverage of children in South Africa published by WHO and UNICEF in 2013, showed that vaccine coverage was highest at 84% for BCG (the TB vaccine given at birth) and lowest for measles at 66% for one dose and 53% for the recommended two doses.” Hardie, however, urges parents to not rely on herd immunity, making it each individual household’s responsibility to ensure that their child is vaccinated. Due to a mounting number of parents choosing not to vaccinate their children, Baker says health authorities in the US are trying to make it more difficult for parents to opt out. “There are some US schools that are asking unvaccinated children to stay away from school in case they contract measles and infect children who can’t have the vaccine, such as children with leukaemia.”

Why wouldn’t you vaccinate?

Vaccines trigger a natural protective response in the body to disease-causing organisms. While they can cause some physical side effects, these don’t compare to the effects of not vaccinating your child. “Vaccination’s side effects are mostly mild and predictable and can be easily managed, and include fever, pain and swelling at the injection site,” says Hardie.

“Even though Jude got the Rota virus despite being vaccinated [possible, according to doctors, but the virus is far milder if the child is vaccinated] and he had a bad reaction to Pentaxim, [his arm swelled and he had a high fever for two days], I’m glad I decided to vaccinate him – I have greater peace of mind and it’s also a prerequisite for admission into most preschools,” says Shannon.

Hardie reports that a growing number of children who had measles during the 2009/10 epidemic have been diagnosed with the devastating neurological disease sub-acute sclerosing panencephalitis (SSPE). This is a fatal measles virus infection that enters the brain during acute measles infection and multiplies unchecked. The disease presents six to eight years after the measles virus infection and lasts about one to two years. “Affected children develop progressive behavioural problems, intellectual deterioration, uncontrollable seizures and eventually lapse into a coma and die,” says Hardie.

Paediatrician and allergologist, Dr Claudia Gray, answers some of your questions around vaccinations.

“My baby didn’t get the BCG. Should I be worried?”

The BCG protects against severe TB infection, which is extremely common in South Africa and a potentially serious infectious disease. The BCG vaccine is strongly advised  as soon after birth as possible, and if not then, before the child turns one year old. Consult a healthcare practitioner if your child did not receive the BCG in the first year of life, to ascertain if the vaccine is suitable to give at a later stage.

“My child has missed her six-year-old vaccination and she is now seven. Can I still take her?”

Yes, you can. Vaccinations are generally safe across the age groups. Postponing vaccines is generally not an issue. However, certain vaccines only carry a licence for certain age groups, mainly because they were only studied in that age group or because the immune system responds in different ways at different ages, leading to different recommended vaccines at the various ages. Ask your clinic sister or doctor if the vaccine is still fine to give at your child’s age. If not, there will certainly be a similar alternative providing the relevant vaccine cover.

“I’ve lost my son’s immunisation card and he’s due for his six-year booster. I have to register him for Grade 1 next year and I’m worried that they won’t take him as a result. Can the school refuse my child entry? How do I go about getting a new immunisation card?”

Schools are particular about having a record of vaccinations to ensure the safety of the “herd” from preventable diseases. If you have lost your vaccine card, ask the nursing sister or doctor where your vaccinations were originally done if they still have a record. Most have a backup record of the child’s notes or on their systems. This way they can recreate your vaccine record card.

Where to find help

How To Avoid Eye Strain