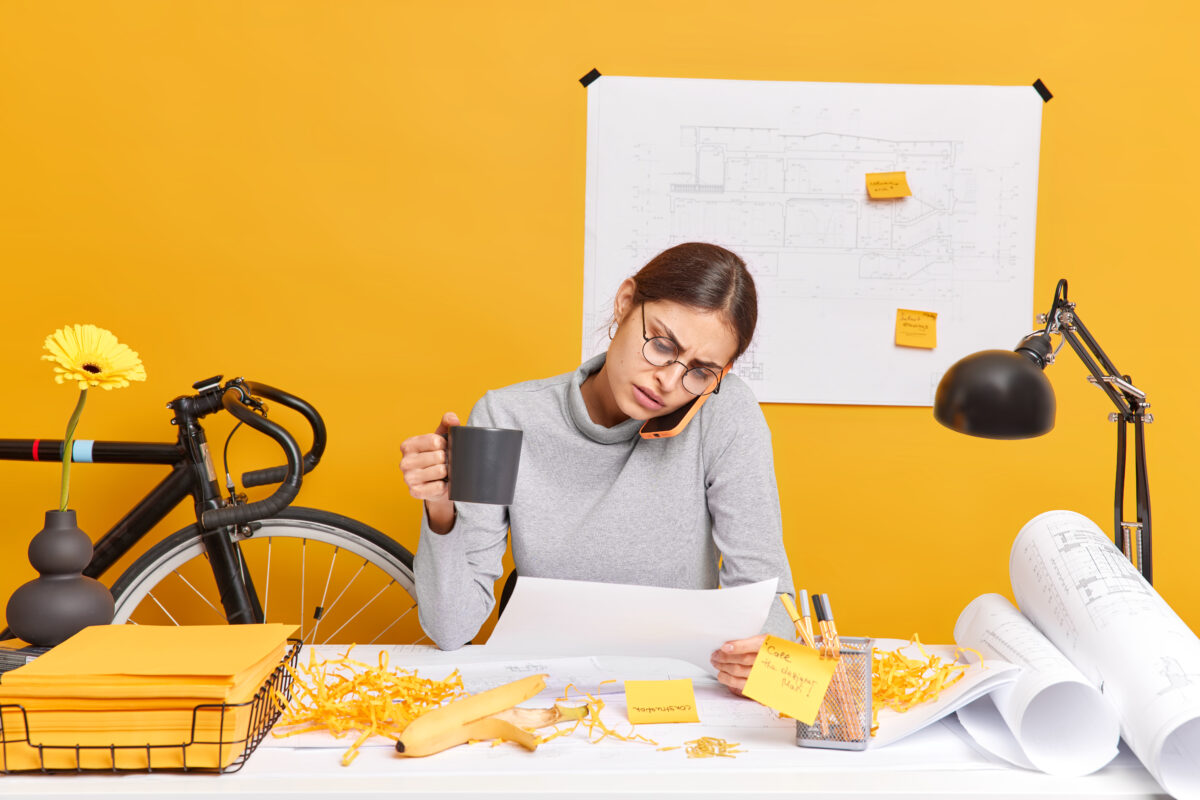 We are all busy. Modern living involves frenetic schedules, work and school commitments, and social engagements. Being told to slow down and even rest, may seem like an impossibility. Make peace with a little idleness, especially as a hardworking mother. It is important for your wellbeing.

Stay-at-home mother of three, Corinne, injured her neck. The doctor told her to sit and do nothing to let the muscles heal. It sounded easy enough. “But at first I just couldn’t do it,” she says. “I have the hardest time just resting and doing nothing. I always feel that I have to be up and doing something and there’s always someone that needs something from me.” She smiles and leans forward conspiratorially. “I’m glad that I hurt my neck. It gave me a reason to learn how to just do nothing. It has also shown me the family dynamic while I was rushing around. And it’s not just in my head, or me being a perfectionist or driving myself. My husband and children simply cannot bear to see me sitting around doing nothing. It’s like I’m betraying them or deserting them, and they want none of it.”

What Corinne has realised because of her injury is something that many very busy women suspect. “The minute I put my feet up it’s a cue to ask me for something, and they can be quite inventive, too. I hadn’t been aware of their full-blown determination to keep me busy until I really had to stop and just sit or lie around. My seven-year-old completely regressed and suddenly couldn’t even pour a glass of milk. My husband needed me to get up to see things on the computer, which he never does. And of course, it was out of the question for him to bring it to me,” she says with a flicker of indignation.

Without something as drastic as a medical directive to embrace idleness, many women won’t rest. They remain so caught up in the caring, baking, shopping, fetching, carrying, playing with, reading to, comforting, feeding, indulging, organising, cleaning, working and just plain exhausting cycle of activity, that it becomes second nature. They operate on autopilot most of the time to the extent that they cannot snatch a moment of indulgence for themselves even when the opportunity clearly presents itself.

Advertising executive Bulelwa recounts ruefully: “Yesterday evening after dinner I thought of pouring myself another glass of wine and just sitting outside looking at the sky. It was a beautiful evening. I knew that the children were tucked up in bed, my husband was preparing for a big presentation. But I just couldn’t do it. I felt guilty about my little fantasy and instead I faced the stack of dinner dishes, folded the laundry and cleaned out the fridge.”

So, why do working moms like Bulelwa and stay-at-home moms like Corinne allow this to take root? Why is it so hard for women to loaf, and enjoy it? Why is the thought of being – or being considered – lazy or idle, even for a moment, so dire?

Alison Rielly, a Durban-based counselling psychologist and mother of two, says that moms find themselves in a Catch-22 situation. “When women, who are mothers, generate an income and are unable to be at home for their children, they experience guilt about not spending enough time with them. So they spend what time they have making up for being a working mom. Women who do not generate an income, and are at home for their children, experience guilt about not working. They make up for it by keeping busy and on the go to show that they are good mothers and women,” she explains. “Very often women get lost in the role of being a mother. I believe all mothers are constantly at work, whether they get paid for it or not, and that the guilt they experience and the ways they compensate for this are both unhealthy and unnecessary.”

“Very often women get lost in the role of being a mother. I believe all mothers are constantly at work, whether they get paid for it or not, and that the guilt they experience and the ways they compensate for this are both unhealthy and unnecessary.” – Alison Rielly

Alison also notes that mothers tend to be highly self-critical, and “confuse the things they do with who they are”, prioritising the former to the great detriment of the latter. “When the self as ‘doing’ mother and partner is out of balance with the real self and the mother loses sight of who she really is, this is detrimental to her children, her husband, her family, and most of all, to herself,” she stresses.

What’s more, it’s only the woman who can do anything to change the status quo. Why would a family that is used to the slavish dedication of their mother wish it to be any other way? And how have they come to see you, if you’re a shadow of a person who can’t even remember what it is that you like to do on your own? As Corinne says now, “I know my family wasn’t being insensitive. There was this sort of natural order that came about by default, and was maintained by me being on the go and active every minute, and I think that the change terrified them, without them even being conscious of it.”

Alison pulls no punches when it comes to what to do about such dynamics. It’s not a crime for women like Bulelwa to take a moment to consider the night sky, or laze in bed on a weekend morning with their book, or send the children off with Dad as they take in a movie that’s not about the lives of animated animals. “It is essential that mothers take time to invest in themselves,” says Alison. “When a mother does something for herself it shows that she values herself and knows she has worth, and if she doesn’t make this commitment to herself, it is highly unlikely that other members of her family will value her and insist that she takes time off. When we as mothers love ourselves enough to honour and cherish ourselves (by lying in on a Saturday or Sunday, for example) we are better able to value, honour and cherish others, making us better partners and mothers, too.”

Read more about how becoming a mother can change your life

Someone who made her peace with this some time ago is Caren, a work-from-home mother of twins. “I used to be run ragged and, actually, I think I was getting something out of the martyr role. I can be quite competitive, and I think that denying myself any personal down-time was a way of proving that I was the most selfless, best mother around. No one could criticise me. Other moms were forever telling me, ‘I don’t know how you do it’… if I’m honest, it was feeding a side of my ego and not doing anyone any favours,” she says.

Caren’s turning point came when her workload was such that she was unable to join her husband and daughters on their annual camping holiday. “I would work all day, and then find myself with nothing at all to do. And I had no idea what I wanted to do. For the first week I organised the house but I felt like a shell. I had totally forgotten how to be on my own because I had not spent a moment alone with my thoughts in years. I was jumpy and couldn’t focus on anything but there were three weeks to go and I realised I had to make peace with just resting and relaxing, and doing things for me,” she says. “Now it’s something I am terrified of losing. I try to make sure I get just a moment or two of totally indulgent me-time every day. I am not going to get so out of practice again. Why I thought that I would be a bad person to just kick off my shoes and sit , I do not know, because I now rely on moments like that for my sanity.”

Idleness is not bad

Alison says that it’s this equating of idleness with “bad” that is the root of the problem for many women. They stigmatise the state of contemplation and rest. But idleness is not the demon many think it is. It gives people (mothers, fathers and children) a chance to connect with who they are, to find out what makes them happy, and to express themselves with joy.”

But be warned: ironically, it is not easy making peace with being idle. As Caren says, “I have found that doing nothing is an art. I believe it is only the rare mom who has an inborn talent for it. The rest of us have to work on it, and develop the skill.”

Her advice? “Start small. Don’t try to do too much nothing all at once. Build up your nothing time slowly and eventually you will become a master.”