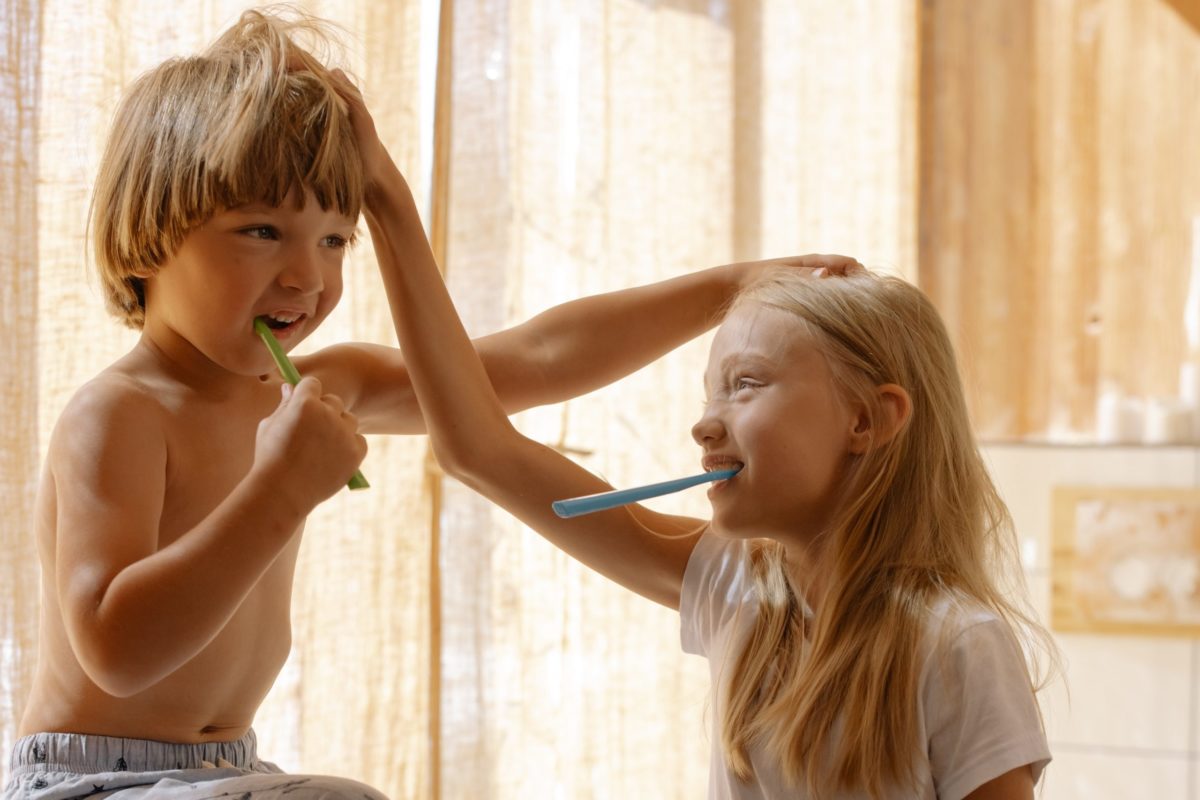 The brushing of teeth seems to be an area of conflict between parent and child in most homes. Here are some tips to reduce the caterwauling

If anybody has an answer to making brushing teeth a fun and favoured activity, most parents would happily impart their hard-earned money  for the secret.

My son started brushing his teeth before he really had any. I use the word brushing very loosely; I should rather say sucking the bubble gum-flavoured toothpaste off his tiny toothbrush, and then handing it back for another blob of the pink goo.

Perhaps that’s the problem – he’s eating the toothpaste not cleaning his teeth. Who can blame him, I guess, since it’s the closest he gets to anything tasting like sweets.

We’ve tried all sorts of tactics to take the battle out of the exercise, but we haven’t won yet. Granted some strategies have worked for a while: like a tooth-brushing rhyme (from DJ Opperman’s Groot Verseboek); or letting him brush my teeth while I whizz the brush across his – a tactic that had a record three-week popularity run.

But for the last months he has had a few more teeth than can be suitably polished in three seconds, and he much prefers chewing his toothbrush to poking out my tonsils with mine.

Stories of the need for general anaesthetic to sort out dentistry issues in the milk teeth of six-year-olds and the associated medical bills are quite a motivator. But, practically, how does one banish the caterwauling, get the toothbrush between those tightly clamped lips, and give those not-so-pearly whites a decent clean?

My husband came up with a brilliant solution yesterday morning: a toothbrushing demo. The strategy works as long as you’ve got visitors and a child keen to impress them. “Look what a clever boy he is – opening his mouth nice and wide so that Daddy can get to all his teeth and brush off the little men [aka plaque] trying to chop holes in them,” crooned Dad, sounding very impressed.

The resulting performance was fantastic – long may it last…

Anyone keen for an early morning coffee at our place? With your cuppa you get a free ticket to the tooth-brushing demo at 8:30am.

HEALTH CHECKS PARENTS SHOULD BE HAVING