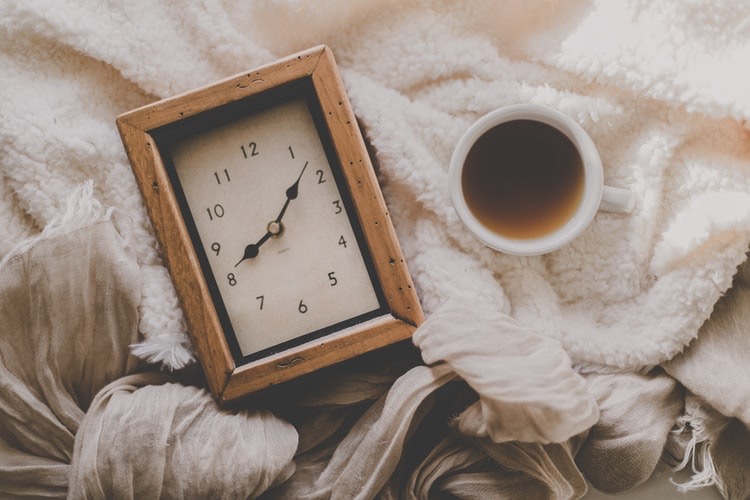 The concept of time is a tricky one for children. Here are some creative ways to explore the concept and help teach them about telling time.

Children don’t have a grasp of time until they’re a little older, and will only start to develop a better sense of time between five and eight years old. Once they do, you can use some of these fun ideas and games to help them learn about telling time:

Get the vocab right

Before children can learn about telling time, they should have a basic knowledge of some of the vocabulary, such as hour, minute, day and week.

Help children understand these ideas by talking about things that take seconds (washing hands), minutes (eating lunch) or hours (watching a movie). They should also be able to count to at least 12. Once children can count in multiples of five, they can start learning about minutes.

All types of clocks

Introduce children to different types of clocks. So they can learn about telling time on both digital and analogue time pieces.

Digital clocks show time using numbers, so children need to learn how to read double-digit numbers. Point out these numbers to children when you can, such as on speed limit signs, on price tags in shops, or page numbers in a book.

Analogue clocks make use of hands. Help children understand this concept by getting them to make a paper plate clock. Attach a long minute and short hour hand and write numbers 1 to 12 around the edge. Use a brad to attach the hands so that they can still move around. Show children that the hour hand moves around the clock twice a day, and the minute hand moves around 24 times a day.

Divide the paper plate into 12 segments, like a pie, and let children colour each segment in a different colour and draw pictures in some of the segments, showing what happens at certain times during the day. For example, 8am they start school, 12pm is lunchtime and 7pm is bedtime.

Get two wooden blocks. On the first, write 6 numbers between 1 and 12, to represent hours. On the second, write 6 multiples of 5, between 5 and 60, to represent minutes. Children can roll the blocks as they would dice, then match the numbers to the time on their paper plate clock. So, if they roll a 3 on the first dice and a 45 on the second, they need to set their clock to 3:45.

Advance to calendars and seasons

Days, weeks, months and seasons are concepts older children will understand. Try making a perpetual calendar. For this, you need some cardboard, a punch, some string and a dowel or metal rod. Cut the cardboard into strips – you’ll need 54. Punch two holes into the top of each, then write on the days of the week, the months of the year, numbers 1 to 31 and the four seasons of the year. Children can colour in or decorate the cards. Group the cards into days, dates, months and seasons, and loop string through the holes. Thread the rod through the loops and hang. Each day, children can flip the necessary boards.

For more ideas on teaching children about telling time and free downloadable resources, visit We Are Teachers.

EXAM TIME CAN BE STRESSFUL FOR THE WHOLE FAMILY