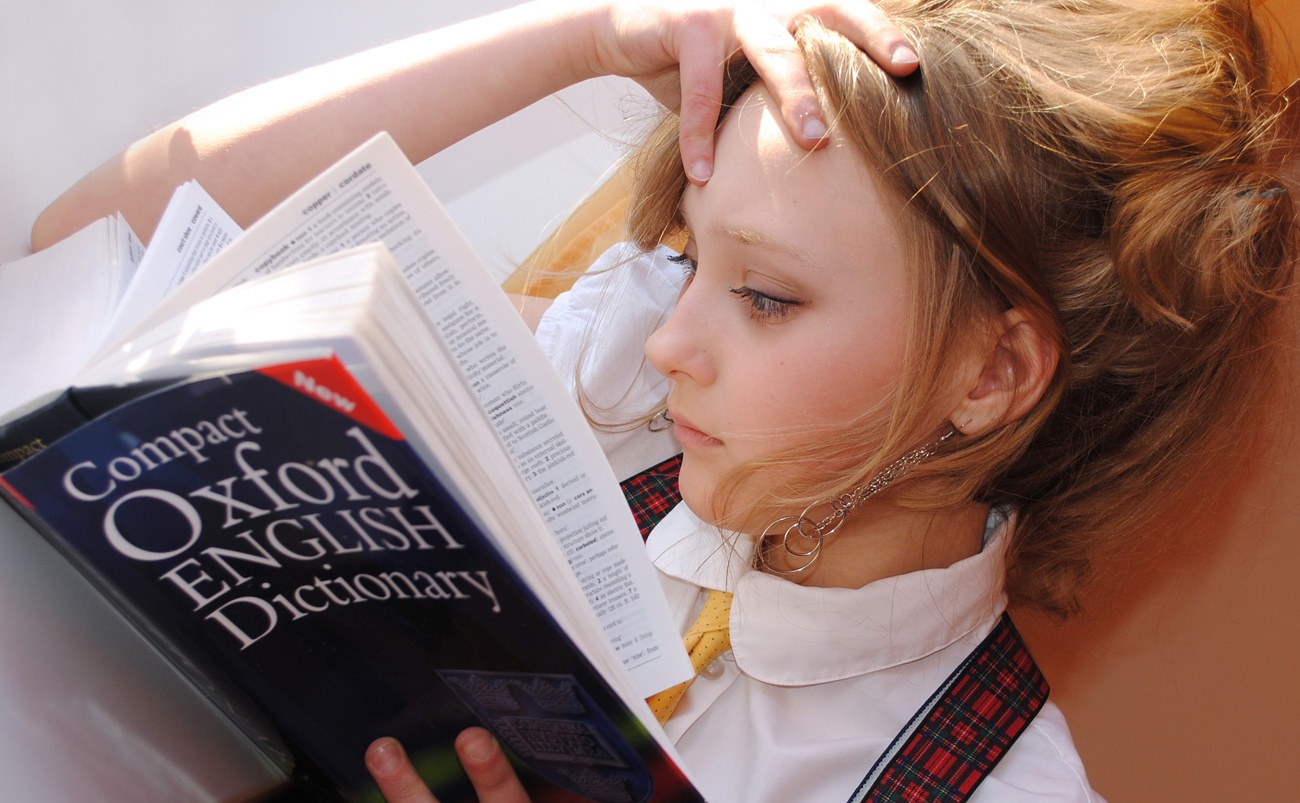 I grew up on a farm in the Karoo, and was sent to boarding school at the age of six because that was the only option. It was a traumatic experience. On a recent trip to my home district, I visited old friends who were happily homeschooling their children. The children enjoyed an amazing lifestyle, were learning well and seemed well-adjusted socially too. Wishing to find out more about the homeschooling option, I decided to chat with three families about their experience.

In spite of the controversy surrounding it, there has been an explosion in the homeschooling market worldwide and it is growing rapidly in South Africa. According to Carte Blanche there are over 60 000 families homeschooling in South Africa. According to the Association of Homeschoolers, 90% of all home-schooled children are not registered with the Department of Education.

Choosing to be the sole provider of your child’s education is a major responsibility. Why take it on? One reason British couple Joanna* and Tom Finch* chose to homeschool their youngest adopted daughter, Elizabeth* (9), is that it allows them to travel easily.

“Wherever we go, we make the most of learning about the things we see. In England we learn about the history of the places we visit,” she explains. “Many children don’t know anything beyond the area they live in,” observes Joanna, who volunteers in children’s homes and schools in impoverished areas. “Elizabeth came to us as a baby when we were volunteering in a children’s home in Joburg.”

Joanna says that one of the advantages of one-on-one learning is that you don’t miss anything; you go at your own pace. “By teaching Elizabeth, I have been learning things I missed out on at school. In a class of 30 children, if you miss something the class goes on without you.”

Although they are currently using the Abeka, an American homeschooling course, which costs around R1 000 a year, the Finches plan to change to Cambridge’s International General Certificate of Secondary Education (IGCSE) when Elizabeth turns 14 (the age O-levels are written), and go on to A-levels. This will open options for South African or European universities. “We are working at the same level as British schools for her age,” says Joanna, whose older children and family still live in the UK.

“The most challenging thing about homeschooling is that one has to play the role of disciplinarian,” admits Joanna. “One’s own child plays up to you more than they might in a classroom situation. One has to be organised and strict. But the pressure on the child is dramatically less than in a school. There are no exams, so they are less stressed and there is no extra homework at this age.”

“The Cambridge course is also comprehension-based, unlike the regular regurgitation-style of learning,” explains Heather Cicatello, who runs the Valyland Education Centre in Fish Hoek where homeschoolers can be tutored for the IGCSE exams, which are taken at one of the international schools. “Universities love us because the students know how to work on their own and use study notes,” she says, adding that two of her pupils have gone on to successfully study medicine at UCT.

Varsity hurdles In an attempt to find out how universities respond to homeschooling applicants, the only response (despite numerous attempts to contact universities across South Africa) was from Carol Crosley, university registrar at Wits, who said, “Homeschooling is all good and well, but to be eligible for university, they must have some external assessment by a recognised examining authority, whether it is the IEB or the Department of Education matric exemption, A-levels or the American SAT tests.”

Homeschoolers registered with the Department of Education may choose to finish at an institution such as Abbots College, who take homeschooled learners wishing to prepare for matric exams.

Shirley and Rhiaan Erwee have homeschooled their six children in Hermanus since day one. “Our oldest daughter recently completed her GED exam SATs, aged 16,” Shirley tells me. Between homeschooling her six children, Shirely has co-authored a literature-based series for South African homeschoolers, Footprints on our Land. Interestingly, Shirley has written enquiry letters to most universities to find out if they accept the GED and SAT tests [see resource box “getting into university”].

“People wonder how I find the time, but they don’t realise that homeschooling is not ‘school-at-home’. It is more flexible,” says Shirley. “Once children pass the early milestones and can read, they can work through books fairly independently. The materials available these days allow the child to self-school,” she explains. “Having children of multiple ages is not a problem, as they can all learn about Ancient Egypt, for example, at the same time. Each will absorb what they can at their age.”

“There are different styles of homeschooling,” says Shirley. “Some choose the more formal approach; others are more relaxed. At the other extreme is un-schooling. I am somewhere in the middle,” she says. Un-schooling is a movement that believes in trusting the child to want to learn. The parents facilitate them by creating a stimulating environment and supporting them in choosing what they want to learn about. “When people relax and have more fun, teaching and learning is more effective,” she tells me. “Research shows 87% of homeschoolers who try to replicate school at home end up frustrated and burnt out, while the remaining 13% use a more creative approach and are having a significant impact on their communities.”

When I asked my children if they would like to homeschool, my eldest daughter defiantly stated: “I want to be with children my own age.” Yvonne Herring, school counsellor at Constantia Waldorf believes that one of the essential aspects of school is learning to interact with others: “One parent told me that the reason they bring their children to school is not only for education, but so that they can learn to be with each other.” Socialisation is the biggest counter-argument in the homeschooling debate.

“If children go to extramurals, join local clubs and do team-building exercises, it’s okay,” says Cicatello, who has been tutoring homeschoolers for 13 years. There are many extramural clubs available and most schools allow homeschoolers to join them. One has to be proactive in organising one’s social life when one is being homeschooled,” wrote a British homeschooled teenager in an essay published by Cambridge College. “It’s more like being an adult.”

“When homeschooling, there is more time to do other things,” says Bulelwa Xosizana, whose son Madisane found the time after his lessons to learn computer programming and is now earning a living teaching computer programming at a centre in Khayelitsha. “Madisane was always in trouble at school,” she tells me. “The school had a thick file on him and begged me to put him on Ritalin. Eventually they threatened to expel him, so I took him out.”

Bulelwa took him to a private educational psychologist who referred him to an educational psychologist at UCT. “After an extensive assessment they concluded that he was a gifted child,” says Bulelwa, who gave up her computer-programming job and committed to homeschooling him through the Cambridge IGCSE curriculum. “It was the hardest thing I have had to do. It was very tough in the beginning, but I am so glad I did it now.”

Madisane is now, at age 18, financially self-sufficient due to his computer-programming coaching business and is completing his A-levels this year. He has also been offered a scholarship to Cambridge University in England, where they run a laboratory for homeschooled learners, which fasttracks their progress, his mother tells me excitedly.

Choosing to homeschool your child is not an easy option. It requires confidence and presence and complete commitment. Bonding at home is healthy as long as the family environment is balanced. Maintaining this state of being requires inner strength, awareness and resourcefulness.

*Names have been changed.

Play, Ponder and Progress: The Joy of Puzzles