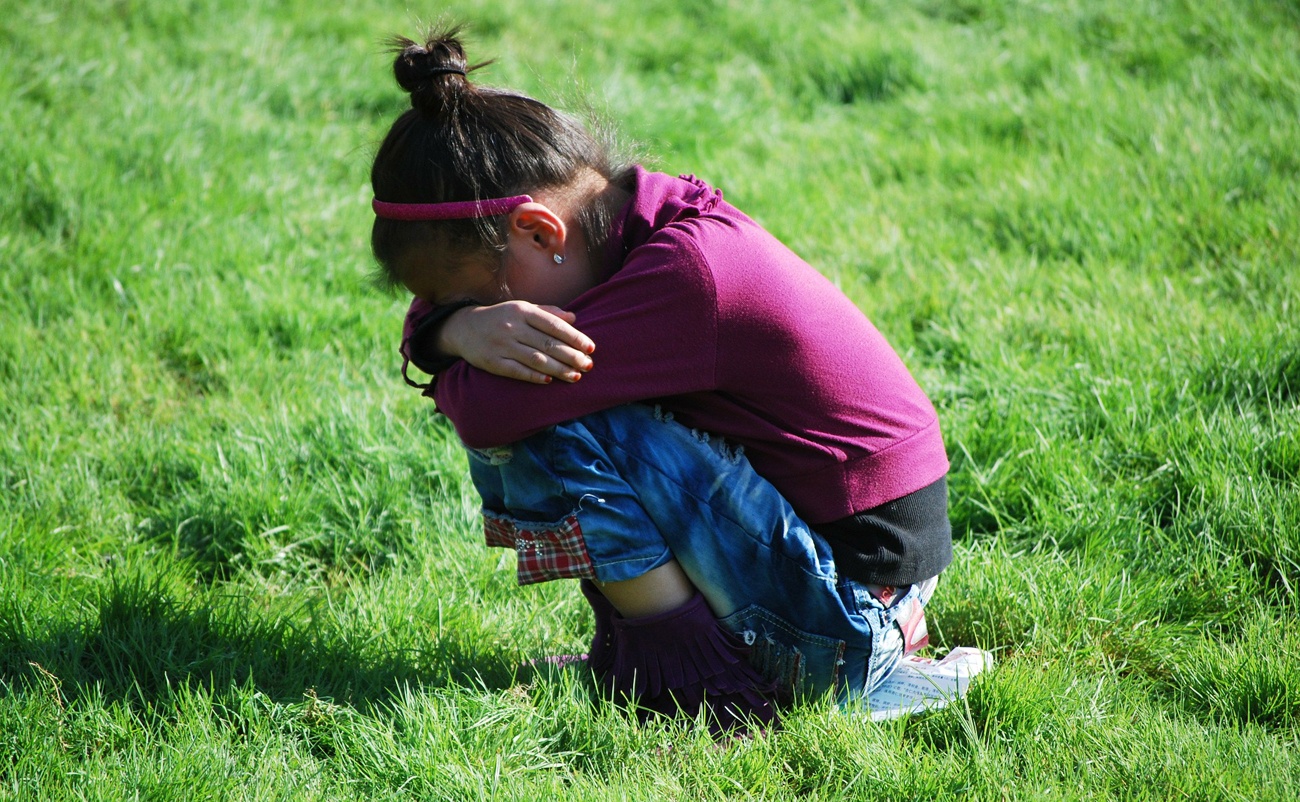 Exploring tantrums: when are they normal, and when should you seek help?

Young children, usually between the ages of two and five years old, often have temper tantrums. It’s their way of expressing dislike, dissatisfaction, frustration and anger.

A sandwich cut in squares instead of triangles. An item of clothing that is literally rubbing your tot the wrong way. These are the kind of triggers that can turn your little angel into an unreasonable, freaked-out mess.

“Children this age think magically, not logically,” explains Gina Mireault, a professor of psychology at Johnson State College, in Vermont. “Events that are ordinary to us are confusing and scary to them. They don’t understand that the bath drain won’t swallow them or that their uncle can’t really snatch their nose.” And if you’re not sure if a simple bath may end in your demise,  you’re going to feel pretty confused and prone to anxiety – on a daily basis.

As embarrassing and disturbing as these tantrums are, studies show that between 60% and 90% of two year olds throw tantrums. The frequency peaks between two-and-a-half and three years (cue the “terrible twos”), when many children have them daily. By age five, most children have stopped.

According to a recent study, less than 10% of preschoolers have daily temper tantrums. Most of these are linked to real, momentary frustrations the toddler experiences.

“It’s uncommon for children to throw a tantrum daily,” says Lauren Wakschlag, lead author of the study. Therefore, it’s important to make the distinction between normal and concerning behaviour so that parents can more accurately identify whether their child needs professional help or if they are simply “acting their age”.

“I think we intuitively know when we are dealing with normal outbursts or more problematic, aggressive behaviour,” says KZN-based counselling psychologist Dr Rob Pluke. “Normal outbursts are usually fairly easy to contain, and parent and child still feel connected through the process. These tantrums are also not that frequent. And, the child can probably save their meltdowns for home and with people he knows,” adds Pluke.

Finger on the trigger

Every child is born with his own unique way of approaching the world. This includes a distinct temperament, as individual as a set of fingerprints. “Some children are born with intense and reactive temperaments that leave them more likely to have explosive outbursts in the face of frustration.

“Dr Dan Siegel, a clinical professor of psychiatry at UCLA School of Medicine, says that difficulties with self-regulation underpin many childhood problems. And, infants and young children who battle to self-regulate are at risk of later problems,” says Pluke.

Children who struggle to self-regulate, as Siegel observed, may be diagnosed with oppositional defiance disorder (ODD).

What to do if your child’s behaviour is concerning

Dr Pluke has some sound, constructive advice for parents:

Teach your child that focusing on other things, even getting up and moving around, help when we are upset; even going to the bottom of the garden and back, will relieve some of the aggression and bring a measure of calm. Read more about attention-seeking children.

LOCAL GETAWAYS THAT ARE SAFE AND FUN