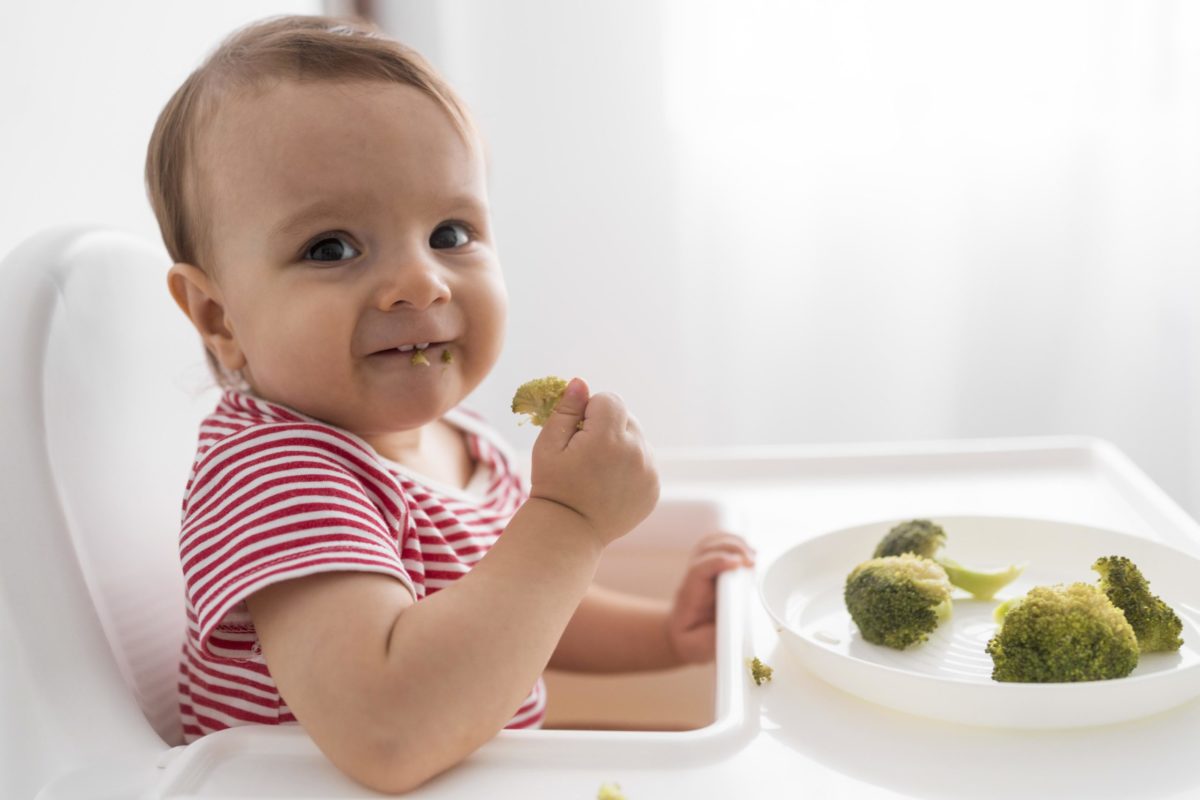 Toddlers are wilful beings, especially at mealtimes when eating becomes a struggle. Finding food that fussy eaters will enjoy can be quite a challenge.
Toddlers are also fickle. They will happily declare noodles to be their favourite meal, only to turn up their noses at the stuff a few days later. My daughter will choose tomatoes over crisps, but she will not touch chicken or meat. Sometimes, she forgoes her supper completely. I tell myself that if she’s hungry, she will ask for more, but that nagging feeling that her poor eating habits are a reflection of my parenting skills persists.

Jessica Veltman, a Joburg-based dietician, says toddlers tend to be fussy eaters because eating is still a new experience, and they are getting used to the different tastes, textures, colours and shapes of food. Cape Town dietician Kim Hofmann advises that “Children have to taste food 15 to 20 times before they can get over their initial resistance and start liking it, so don’t cut the food out.” Veltman adds, “Toddlers are also learning to make decisions and become more independent. This will affect the food choices they make at later stages of their lives.” Their rate of growth is slowing down at this age, so a toddler’s food intake may decrease slightly. If you are concerned, however, that your child is losing weight or their growth is affected because of their eating habits, consult your doctor.

Cape Town-based dietician Lee-Anne McHarry says some children are more afraid of new food, or neophobic, and more sensory-sensitive than others. If a child is particularly disgusted by the touch or smell of a food, stop giving it, as this will only increase their anxiety about eating it. She says sensory-sensitive children need messy play to get used to textures, and food can be introduced at this time, away from the dinner table, so that they become familiar with it.

Veltman says it’s important to make eating a relaxed experience. “Avoid distractions such as television and engage in conversation about topics other than food.” Make meals a family occasion, and lead by example. Offer small, regular meals and snacks. Don’t rush meals, but set a limit of about 30 minutes.
Use brightly coloured plates and cups to encourage eating. You could even serve food on their toy plates or in snack trays. Let your toddler sit in a chair at the table, or in a feeding chair. Make sure that your child is not filling up on other food, or too much milk, in-between meals.
McHarry suggests involving your child in the preparation, in an age-appropriate way. Veltman adds that you should never force-feed your child if it’s clear they’ve had enough, and don’t encourage eating by offering food treats as a reward. Rather use a star chart or promise a game as incentive.

Tips to tickle their taste buds

Veltman suggests introducing new foods in tandem with food your child enjoys. Offer smaller portions of the new food and introduce one at a time. Children often find finger foods easier to manage. Plan to introduce new foods at times when you know your child will be hungry. If they prefer drinking to eating, give them nutritious fruit smoothies. A great option is a pouch of fruit puree that can be eaten on the go, and is packed with nutrition. Squish has just introduced a 200ml toddler-sized serving. The convenient pouch makes it easy to pack into the car, your handbag or a lunch box for a quick snack.

Get creative in the way you present the food. Slip diced vegetables into sauces or other favourite foods. You can also create veggie faces. Slice olives for eyes, a mushroom for a nose and a tomato slice for a mouth. Create interesting sandwiches by using cookie cutters.  Top them with vegetable spread, tuna mixed with cottage cheese or other healthy spreads.

Some suggested meals and snacks for picky eaters include boiled egg with toast soldiers and grilled mushrooms; hake, corn on the cob, broccoli and cauliflower; spaghetti bolognese with cucumber and potato salad; an apple and a teaspoon of peanut butter; cheese triangles, and a banana or some hummus with soft, steamed vegetables.

What’s the link with zinc?

McHarry says the symptoms of low levels of zinc include a decreased appetite and poor growth. Zinc also helps with the ability to taste and smell, making it beneficial to fussy toddlers, explains Veltman. Good sources of this trace element are red meat, poultry, beans, nuts, wholegrain cereals and dairy products. The recommended daily allowance of zinc for children from one to three years of age is three milligrams a day. An 84 gram portion of chicken has about three milligrams of zinc. McHarry adds that zinc helps maintain an efficient immune system.

Veltman says fish is “one of the most perfect” foods for toddlers, as it is a good source of omega-3 fatty acids; which serve as anti-inflammatory agents and immune boosters and aid neurological development. It also contains protein, important for proper growth and development. Hofmann says there’s evidence that fish can also help with managing attention deficit disorder (ADD). Fish is especially important for fussy eaters as they may be lacking certain minerals in their diet.
A picky eater who lacks essential nutrients may struggle to concentrate and perform poorly. But how can we get children to eat more fish, not just fish fingers? “Most of the problems regarding fish intake in toddlers is with the lack of enthusiasm from parents, as we think our children won’t want to eat fish,” says Veltman. Hofmann recommends that children under four eat about 85 grams of fatty fish such as salmon, mackerel and pilchards, twice a week, while children older than four should be eating this amount three times a week. Incorporating fish into fish cakes or casseroles with potato will make it more palatable to fussy eaters. Introduce fish before a child is one year old, says McHarry.
Tags: children, easy meals, finger foods, food, fussy eaters, fussy eating, healthy food, puree, snacks

How to Manage Allergies During COVID-19

Old Wives’ Tales – True or Not?