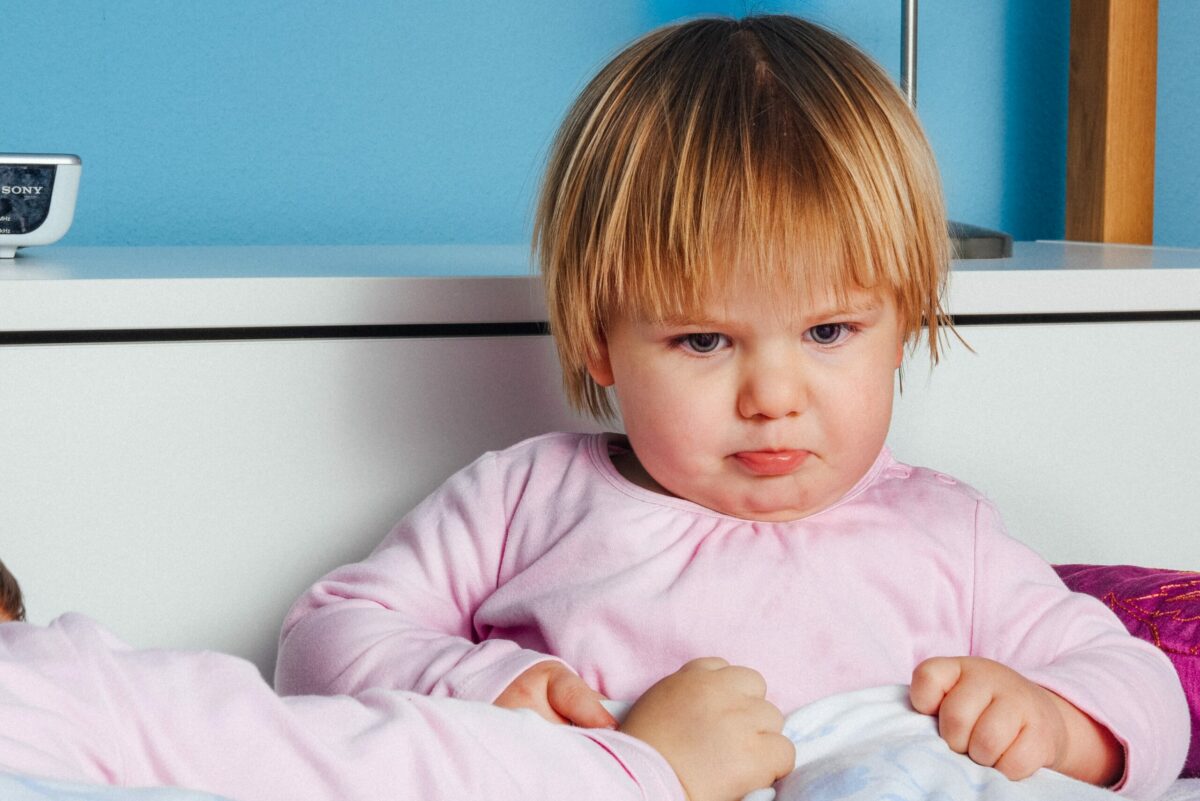 Hurting, bossing, lying, stealing are inappropriate behaviours that seems especially disturbing in children. Understanding children’s behaviour is they key to learning how to deal with it.

What the psychologists say

“In the early years especially, children can struggle to separate fantasy from reality and accept family and social rules,” says Patricia Tau, an educational psychologist in Brakpan. “They are self-absorbed and can’t always express or control emotions and impulses.”

Thankfully, with the right guidance and maturity most grow out of it, says Tau. Durban clinical psychologist Ros Lowry agrees. “The key is to understand the reasons behind children’s behaviour and find and model appropriate ways to deal with it,” says Lowry.

Children between four and seven months often bite simply because they are teething and it feels good. At around 12 months, they discover cause and effect, and biting, hitting or pinching can be a way to get attention. It may also be their way of expressing anxiety or anger, says Tau.

For toddlers, who are learning independence, it can also be a way to control others – to make them move or give them the toy they want.

Older children displaying these behaviours tend to have trouble expressing feelings in words and asking for help. They may also be acting out to relieve stress.

“Never shout or lash out; it makes things worse,” says Tau. Comfort the victim then turn to the biter, speaking firmly but calmly. Just tell a baby “No”, and remove them from their victim. Look a toddler in the eye and say: “It’s not okay to bite/pinch/hit; it hurts.” Lead them away  and let them cool down for a few minutes.

“There needs to be a consequence to any negative behaviour, a time-out or taking something away from the child,” says Lowry. “And it must be consistent.” Explain to your child that you love them, but what they did was unacceptable. Give a hug and move on.

Be sure to notice good behaviour and reward it with attention. “Children have an emotional need to be acknowledged, heard and understood, and would rather have negative attention from being reprimanded or even physically punished than no attention,” says Lowry.

If the behaviour stems from stress (divorce, moving home, death), provide the security of a predictable routine. Teach children to recognise and name their feelings, and express them appropriately using words, exercise, sport, dance or art. Explain: “It’s okay to be afraid, sad or angry; it’s never okay to hurt others.”

If deliberate hurting continues, get professional help.  (See “when should you worry?”)

Domineering behaviour can come from an absence of authority, where a parent is away often or abdicates the leadership role. The oldest child or the one with the strongest personality will often play this part with siblings. This may not be a problem if the child has balance and maturity, but without these the child may use bossing and bullying, explains Tau.

Bossing and bullying can also stem from authoritarian parenting – a child who feels dominated can vent feelings of resentment, helplessness, anger or fear by dominating others, she says.

Bossiness is often a sign of insecurity, but sometimes it simply signals an assertive personality. If you help shape it, it can give your child useful leadership skills. But left unchecked it will alienate others and cost your child friends.

If a child or adolescent is trying to run your family, even if you are a single parent and secretly welcome it, give them clear, consistent boundaries. “Tell them ‘you’re a great help, but you’re not a parent, you’re my child’,” advises Lowry,

If the rules are broken, enforce them quickly and calmly.

Watch interactions with siblings or during playdates. If your child always dominates, take them aside and explain they could lose friends and respect. Have a signal such as tapping their arm. Explain the need to consider others’ feelings and needs, to ask nicely, take turns, and to not always have to win.

Read more about bullying, the consequences and how to deal with it.

Children under three years old don’t deliberately deceive, says Tau. They are experimenting with words, and may lie to avoid punishment, but they have yet to develop a moral code.

Three to six years is the age of imaginary play, and children may make things up as part of this rather than intentionally deceiving. They’re beginning to understand that things belong to others, but may take or trade them without being aware of their real value.

From around seven years old, children generally know lying and stealing is wrong, but may do it anyway to test adults’ limits or to copy other children or fit in with them. Lying, stealing or cheating children’s behaviour often signals that they feel insecure or inferior, says Tau. They may not be receiving the praise or attention they need, and may be afraid of not measuring up, and try to “buy” status or affection.

They may also be depressed, she says, stealing to vent feelings of fear, anger or guilt over family conflict, poor school performance or losing a loved one.

After age three it’s important to confront your child, says Tau. “Don’t overreact, simply say: ‘You’re not allowed to take what’s not yours’.” Focus on uncovering their reasons and work with them on those.

If they lie to avoid a chore or punishment, stick to the punishment and explain it would have been lighter had they been honest. If they steal to keep up with or impress friends, have them return the item and apologise, and give appropriate punishment. Tell them, “We treasure trust and honesty.”

It’s ironic that lying, cheating and even stealing is often rooted in children not wanting to disappoint us. “Make sure your expectations are realistic and that you aren’t being too pushy, looking to them to meet your needs,” Tau says. “Tell them often that you love them no matter what. When they own up to something, tell them you admire their honesty and courage.”

Learn more about why children lie.

When should you worry?

“To get an understanding of children’s behaviour, it’s important to sift out what is developmentally appropriate behaviour from what is inappropriate,” says psychologist Ros Lowry. “The best advice is to trust your parental intuition – when things don’t feel right, they usually aren’t, and it’s useful to get the opinion of a professional who works with children.” Difficult behaviours may be symptomatic of underlying feelings or emotional difficulties that they don’t know how to express or that don’t make sense to them, she says.

If children’s behaviour is accompanied by the following, it can indicate depression or psychological problems, says Lowry. In which case you should speak to your doctor, school counsellor or a psychologist: