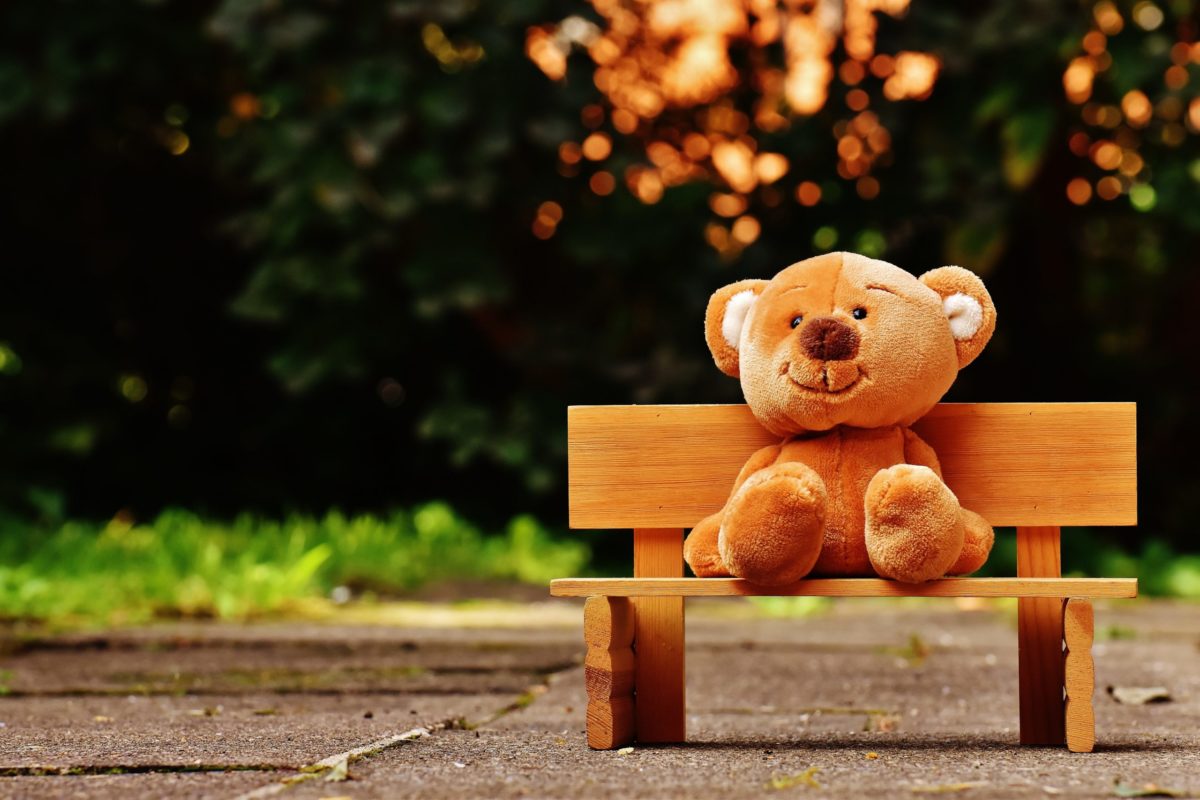 Invisible friend, imaginary companion, play-play friend? Whatever term you use, there is little cause for concern. A fantasy friend can, in fact, be helpful for your child’s development.

Around the age of eight, I lived two rather separate lives. One in the here and now, the other locked away and deeply embedded in imagination. To my family, friends and teachers I was me. In my imaginary world I was Gillian. Gillian existed as a kind of alter ego. She was someone I could become when being me was either boring or too taxing. Gillian was my inner superhero and she served as a source of comfort in childhood. Later, as a teenager, she was a secret source of inspiration.

Do boys and girls have different ideas of imaginary companions and play?

I often catch myself watching my own eight-year-old son with interest, waiting to see if he too might mutter secret conversations to an invisible other. However, research suggests that boys are less likely to create an imaginary companion. This is because they spend a significant amount of time with the already imagined world of superheroes. Boys are not necessarily engaged in less role play than girls, says Marjorie Taylor, professor of psychology at the University of Oregon. But, the difference, she observed, was that boys are more likely to act out or impersonate the character they are playing rather than treat it as a separate individual.

I watch my son at play. His imagination, like most children’s, is ripe and ready. His is imaginary play with a host of different characters. The next day, I call on a friend and ask her eight-year-old daughter an “uncontrolled research question”. “Sophie, when you are playing with your dolls, and one doll needs to say something, do the other dolls also start talking?” Sophie looks aghast. She then assures me that when dolls speak, they speak only to one another, and no one butts in on the conversation.

Taylor suggests that parents “…can exploit the imaginary for their own communication purposes. If you want to know how your child feels about a sensitive topic, you might try asking about the imaginary companion’s feelings.” She suggests that it is often easier for children to express difficult things by whispering to an imaginary companion in the presence of an adult rather than talking to the adult directly.

Not one but two

Here today and gone tomorrow or next year

Around a year after Poppy arrived, Sindedode started to fade away. And, when Jack started a more formal preschool, Poppy was only mentioned periodically. Later, when the family moved to a new house, Sindedode and Poppy were left behind. Research around this supports the idea that an imaginary companion is often left behind when a significant change occurs.

A similar thing happened when Bridgette left Cape Town and moved to New Zealand. As the family boarded the plane, her daughter’s constant imaginary companion failed to board the flight. She was never mentioned again.

*Names have been changed.

Read our post on imaginary friends to find out the expert’s views.

How to Get Your Child to Become Mommy’s Little Helper