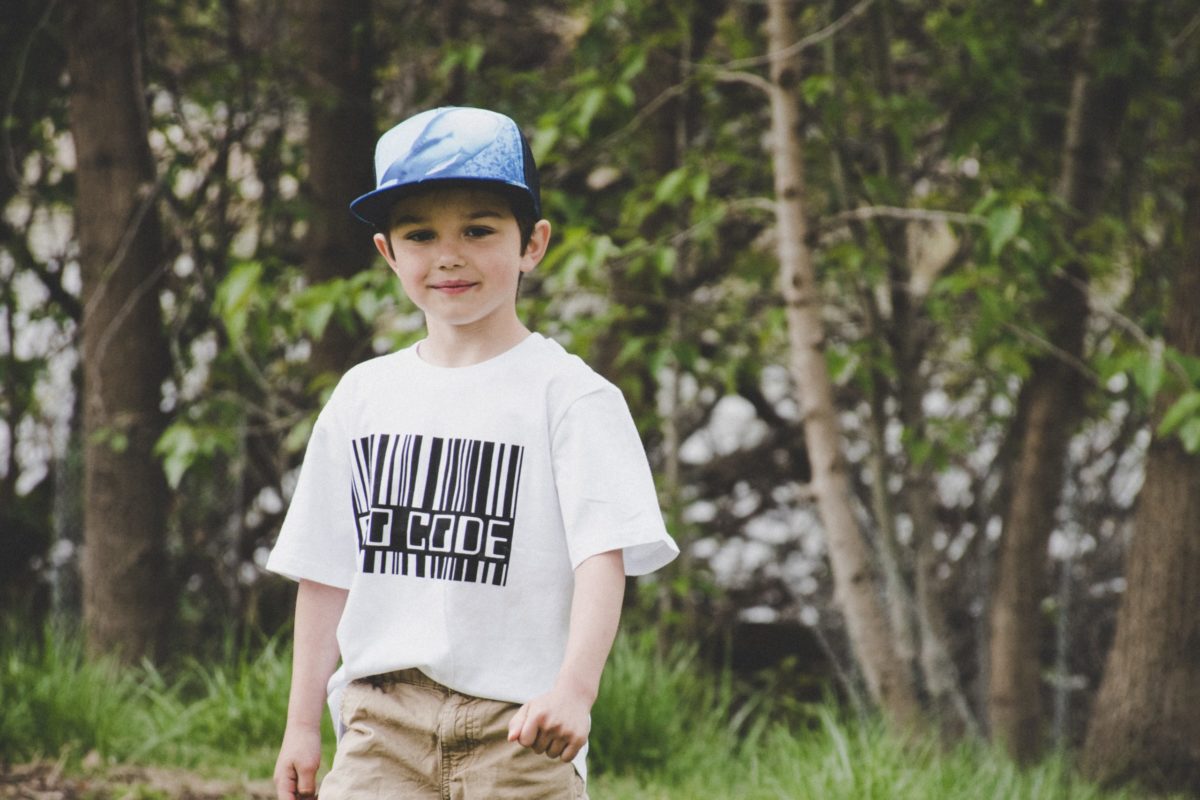 Internationally it’s become fairly standard to mainstream special needs children; in South Africa, although there’s legislation in the pipeline, it’s still the exception rather than the rule. A handful of schools countrywide are making a concerted effort to change this.

When Daniel de Cooker, now 11, was born, his mom Glenda was almost completely “ignorant about Down’s syndrome”. However, Glenda firmly believed her Down’s syndrome child could be educated and grow up to become a meaningful part of society. But she wasn’t sure how to help him achieve this.
As he grew it was apparent that Daniel imitated the children around him; for example his speech was better when he was around children who spoke well.
“I could not see the benefit to Daniel in putting him in a special needs school where all the children struggled to speak properly,” Glenda says.
She decided to try and get him into a mainstream school where he would be surrounded by so-called ‘normal’ children. Linda van Duuren, a learning and support consultant, says: “[Being in a mainstream environment] can be a very positive experience for a special needs child. They are able to be part of society. When you are in a mainstream environment you learn mainstream behaviour socially, emotionally and physically.”

Sharon Stevens, special needs coordinator at St Cyprian’s School in Cape Town says: “All children are entitled to an education. We believe that as much as children with special needs can benefit from being at St Cyprian’s, so too can the rest of the school benefit from what these children have to offer.
“One little girl’s comment was ‘I used to be scared of these children; now they’re my friends’. We are all part of society. We can’t change the world, but we can start small and make sure these children become part of society as a whole.”
Ann Morton is principal at Pinelands North Primary in Cape Town, one of the few mainstream government schools so far that’s accepting and teaching special needs children.
“We have an ethos that everyone is different, and we’ve seen how fast and easily the children accept this. We talk about differences in class and assembly and children don’t see these differences as things to tease and bully about anymore. It’s astonishing how this ethos has radically and positively changed the school,” she says.
Glenda was lucky enough to find a pre-school near her home that was prepared to take Daniel on a trial basis. “He was there for three years and it was wonderful. He was five when he started and he had about five words of speech. I won’t say he was speaking in sentences when he left, but he was making himself understood by the children and teacher. On the strength of that I decided I wanted him to go to a mainstream primary school.”

Other mainstream schools have had remarkable success in similar cases. Eden Pringle, special needs teacher at Hillcrest Christian Academy in Durban, says, “We were the first mainstream school to take in a Down’s syndrome child over ten years ago. That girl is now employed as a library assistant here at the school.”
Unfortunately Glenda is in Cape Town and she approached about twenty schools which either wouldn’t take Daniel or were inappropriate for some reason – Daniel is an ‘escape artist’ so school security was an important consideration. Although Glenda offered to supply a facilitator for Daniel, she was turned down by most of the schools she approached.
Morton says, “A lot of schools are scared of the idea of including special needs children.” She says some mainstream teachers would need additional training, but overall being inclusive was not so difficult. And she believes academic weakness should not exclude a child from a mainstream school.
Van Duuren adds, “Special needs children are a gift to mainstream society – they enrich society – because they make us look at what we have in common as human beings rather than focusing on what our differences and challenges are.”

Glenda was able to persuade St George’s Grammar School in Cape Town to take Daniel on a trial basis, re-evaluating the situation regularly.
Academically schools generally present two options: special needs children either do the same work as the rest of the class with help from their facilitators, or they have their own individual academic programme.
“Daniel has his own academic programme that is more a pre-school and grade one syllabus, but he is in grade five with his peers. I know he’s never going to be a rocket scientist. The most important thing is that he learns life skills and learns to function in this world – anything else is a bonus.”
Mainstreaming special needs children is an expensive business for parents. Many have to hire facilitators to guide their children through the social and academic difficulties that mainstream school presents. Costs also increase when the children need occupational therapy, physiotherapy or speech therapy – as many special needs children do.
Finding a facilitator can also be difficult: there is no official facilitator qualification, so parents don’t know where to look for them. “Usually people find facilitators through word of mouth. Their training comes through working with the special needs teacher, the class teacher and the parent,” says Pringle.

Not all special needs children do better in a mainstream school. Melony Dace, headmistress of the junior prep school at St Stithian’s College in Johannesburg, says: “We will accommodate children coming into our environment if it is in their best interests to be here and if we have the correct resources.”
Dr Glenda Hicks, a counselling and educational psychologist based in Johannesburg, has over 40 years of experience in this field. She has some concerns about mainstreaming special needs children. “It usually can’t work,” she says. “Special needs children need special help.”
Dr Hicks elaborates, “Only when a child can cope and be stimulated will mainstreaming be in his best interests, otherwise he literally ‘drowns’ and this is completely detrimental to the child.”
So far going to a mainstream school has been a good experience for Daniel. “As a family we’ve benefited so much from him and that spills over into the school – he has so much to offer!” says his mom. “He is beginning to be aware of himself, but he doesn’t see himself as different – he sees himself as fantastic!”

THE FUTURE IS DIGITAL: GET YOUR CHILD READY