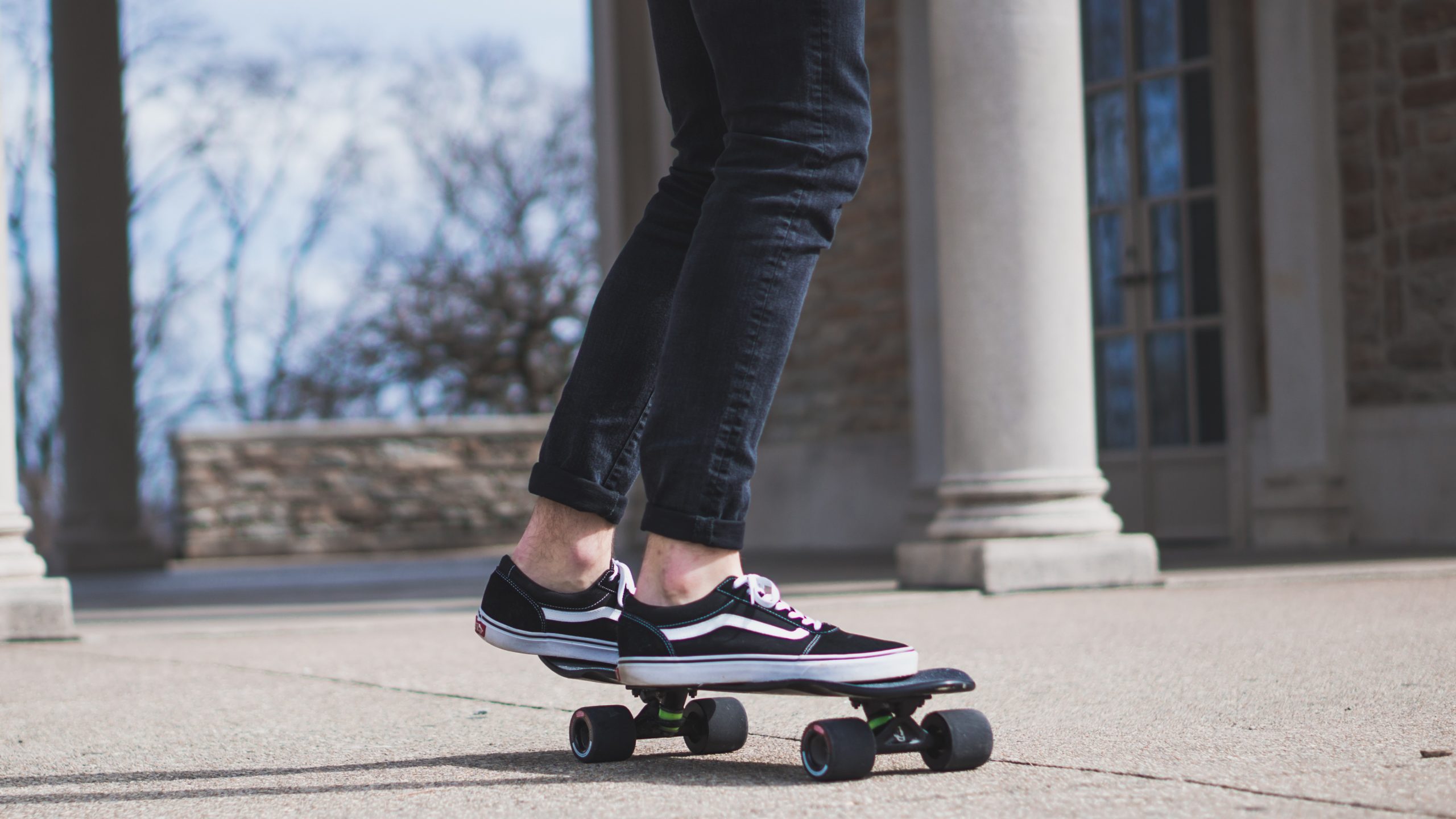 Growing pains is not an unusual condition. Both boys and girls can get growing pains, although it appears to be more prevalent in boys.

Although children can experience growing pains at any time during the day, they usually occur in the late afternoon and at night.

The pains are often made worse by intensive exercise or high-impact sports, although they can occur even when a child has not been particularly busy.

Marianne Unger, a lecturer at Stellenbosch University’s physiotherapy department, recommends that children with growing pains should try to avoid contact sports, as well as running and jumping. “My advice is not to stop your child from exercising, but rather to channel them into less high-impact sports such as swimming and cycling,” she says.

When do growing pains occur?

Growing pains occur when a child is going through a growth spurt, generally during two periods: in early childhood, among three to five year olds; and later on in eight to twelve year olds.

Felicity Clemence’s daughters, Nicky, 15, and Michele, 12, both started getting growing pains when they were about five years old. “The girls didn’t get the pains every night – they both had them about twice a week. They had them for about five years intensively and then they just grew out of it. They both still get flashes of it, especially if they’ve been very active,” says Felicity.

Karleen Scott’s son Dylan was also about five when his growing pains started. “They started with hip pain that radiated down into his legs. I’m a physiotherapist so I know about some of the conditions children get that cause pain in the legs. I took Dylan to a doctor and had X-rays and an MRI done. In the end, the doctor said it was growing pains. Dylan has now grown out of them. My daughter age 11 experiences growing pains every now and then, especially when she’s done a lot of exercise.”

“Growing pains occur when the muscles and bones don’t grow proportionately as the child grows. The muscles grow more slowly than the bones, placing a lot of strain on the bones where the muscles attach. The constant tension on the bones causes inflammation, but not usually in the joint,” explains Unger.

In very severe cases, the muscles can pull off the bone. “The thigh muscle attaches over the knee and the tendon inserts just below the knee cap. It’s very near the growth plate where the bone is soft. When there is a lot of tension it’s quite possible for the muscle to pull away from the bone. If this happens surgery is necessary,” says Unger.

Could it be something else?

Sue Statham, a physiotherapist in private practice and a part-time lecturer at Stellenbosch University, stresses that if your child is in pain it’s important to get a medical diagnosis. There are a few clues that indicate that the problem is caused by something other than growing pains.

“The pain shouldn’t be persistent. Persistent pain could indicate an injury or trauma. Growing pains don’t create heat in the joint or give the child a temperature,” Statham says.

Indications that the problem might need medical intervention include:

Read more…..why is my child so short?

How to help your child deal with the pain

Unger advises: “See a physiotherapist who can evaluate your child and see which muscles are causing the most pain. Your physiotherapist can then implement a stretch programme for those muscles.”

Applying heat to the painful area can also give children a measure of relief. Applying an ice pack can also help, although children don’t tolerate ice and cold as well as they do heat.

Depending on where the pain is,  electrotherapy – such as ultrasound – can be used to warm the muscles and bring relief.

Growing pains, however, are usually eased through massage and gentle rubbing.

When Your Child Turns into a Teenager