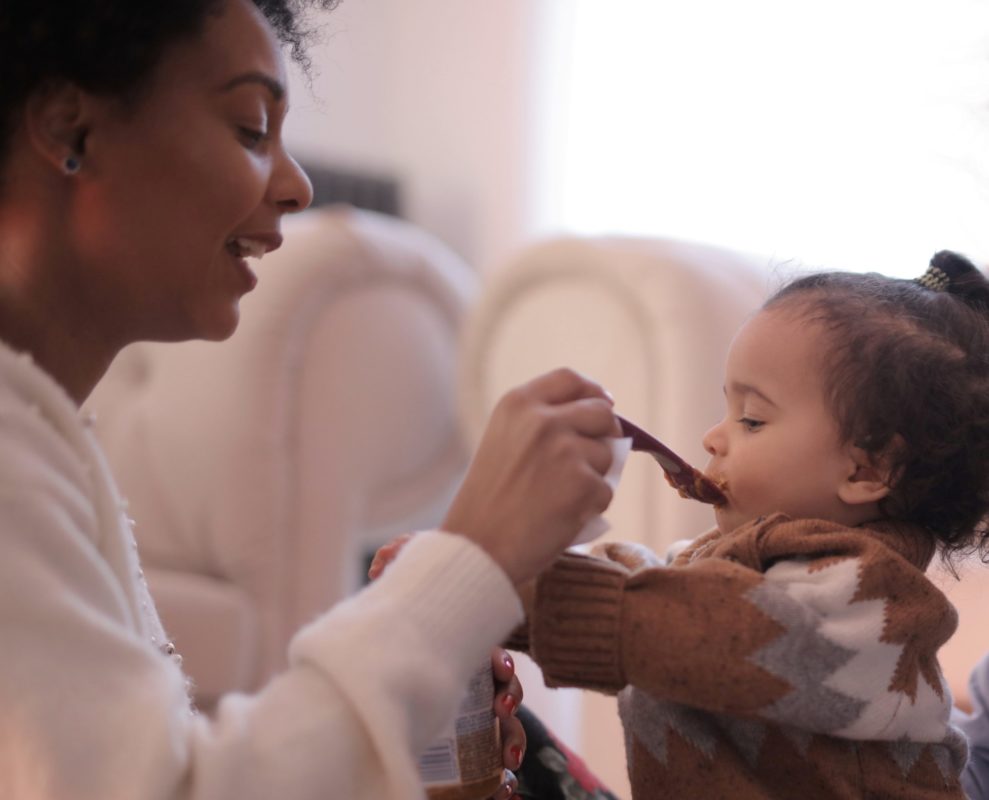 While the United States may well be the epicentre of obesity, the rest of the world seems to be playing a fast catch-up game. According to the Chronic Diseases of Lifestyle Research Unit in South Africa, childhood obesity is an increasing problem worldwide with 22 million children under the age of five being classified as overweight. In South Africa, 17.1 percent of children aged 1–9  living in urban areas are overweight.

Research suggests that children of women who smoked while pregnant may be more likely to be obese in their late teenage years. Other new research links the obesity gene, TMEM18, to the current obesity crisis. However, some claim that children of obese parents become obese because they emulate the behaviour of the over-eating parent. Others say  it is all decided months before the egg is even fertilised. Scientists claim that if a woman is overweight before becoming pregnant, her child is nearly three times more likely to be overweight by age seven, compared to a child whose mother was not overweight or obese.

It’s all in the genes

Geneticist James Neel first introduced the theory of a “thrifty gene” in 1962. His thinking is based on the fact that populations have, for thousands of years, relied on farming, hunting and fishing as a means of obtaining food. This has resulted in periods of feast and famine. Neel proposed that these extremes in calorie intake resulted in people developing a “thrifty gene”. This gene allowed the storage of fat during feast periods to survive the famine. It now appears to work against those with a Western lifestyle of uninterrupted calorie supply and lack of physical activity. This results in unhealthy amounts of fat being stored for a famine that may never arrive.

You are what you eat

Certain foods and the increasing frequency with which they are consumed may contribute to obesity. These include convenience foods such as fish fingers, two-minute noodles, processed cereals, chicken nuggets, crisps, chips and sausages.  Iced teas, juices, flavoured water and fizzy drinks also contain excess calories.

Cape Town-based dietician Deborah Hoepfl believes there are some essentials of healthy eating that can significantly reduce obesity levels. These include breakfast every morning, dinner together around a table every evening, water as the family’s drink of choice, reduced TV time, moderate daily exercise (one hour), and eating five fruit and vegetables daily.

Hoepfl debunks the notion that obesity is largely genetic. “There are incidences where both parents are of a normal weight, but the child is overweight.” In these situations she recommends that the whole family adapt their lifestyle to accommodate the overweight child. Parents need to act as role models for healthy eating and an active lifestyle.

This is perhaps an easier path to tread than the “obesity runs in the family” premise. This, according to Hoepfl, suggests that if a child under 10 has one obese parent, it doubles the child’s chances of developing adult obesity. If both parents are obese, there is an 80 per cent chance the child will be obese. The good news is that it is easier to change a child’s eating habits than it is to change an adult’s.

Do not put children on strict diets. Rather help them to maintain their current weight through a healthy eating plan and increased exercise. This allows them to grow into that weight as they get taller. Never put a child on a weight-loss diet without medical advice.

For children, the calculation is more complicated. A child’s BMI should be plotted on a BMI chart, which takes differences in age, sex and pubertal status into account. A BMI between the 85th and 94th percentile for age and sex is defined as overweight. A BMI at or greater than the 95th percentile is classified as obese.

Parents who are concerned about their child’s weight should consult their GP or paediatrician.

Back to School or Homeschooling Stress Management

WHAT YOU NEED TO KNOW ABOUT WATER