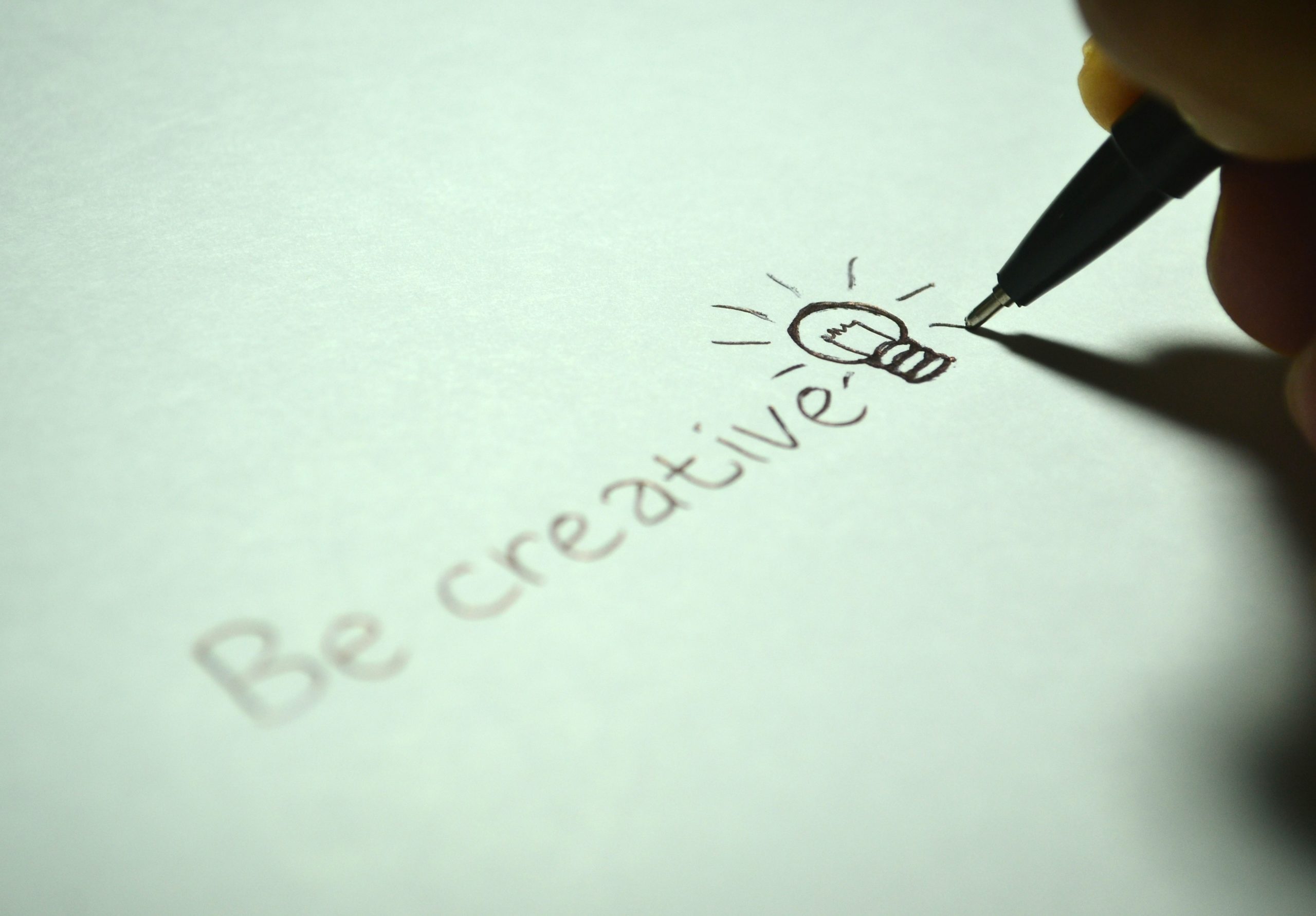 Forget the tech toys and the trendy educational toys, get creative with some simple pen and paper games.

From drawings, dots and shapes to words and sums, here are some simple pen and paper games that can be played anywhere.

Heads, bodies and legs (for two or more players)

Each player takes a sheet of paper and draws a head or face at the top. Players can be as creative as they like. They then fold the paper over so that only the lines for the neck are visible. Players pass their drawing to the person on the right, who draws the body of any creature they fancy, folding the paper over again so that only the tops of the legs are showing. On the next turn, players draw the legs, and then unfold the paper to reveal the drawing.

Word ladders (for one or more players)

Players are given two words. Changing one letter at a time, the player must change the first word into the second.

Dots and boxes (for two players)

Create a grid of dots. Each player takes turns joining two dots together, using horizontal or vertical lines. If a player’s line creates a box, he may write his initial in the box and go again. The player with the most boxes at the end wins.

Choose four numbers under 10. Players must add, subtract, multiply or divide with these numbers to reach a total of 24. The first player to reach 24 wins.

Some other fun pen and paper games to play are:

Love You, Mom – Gifts that show you really do