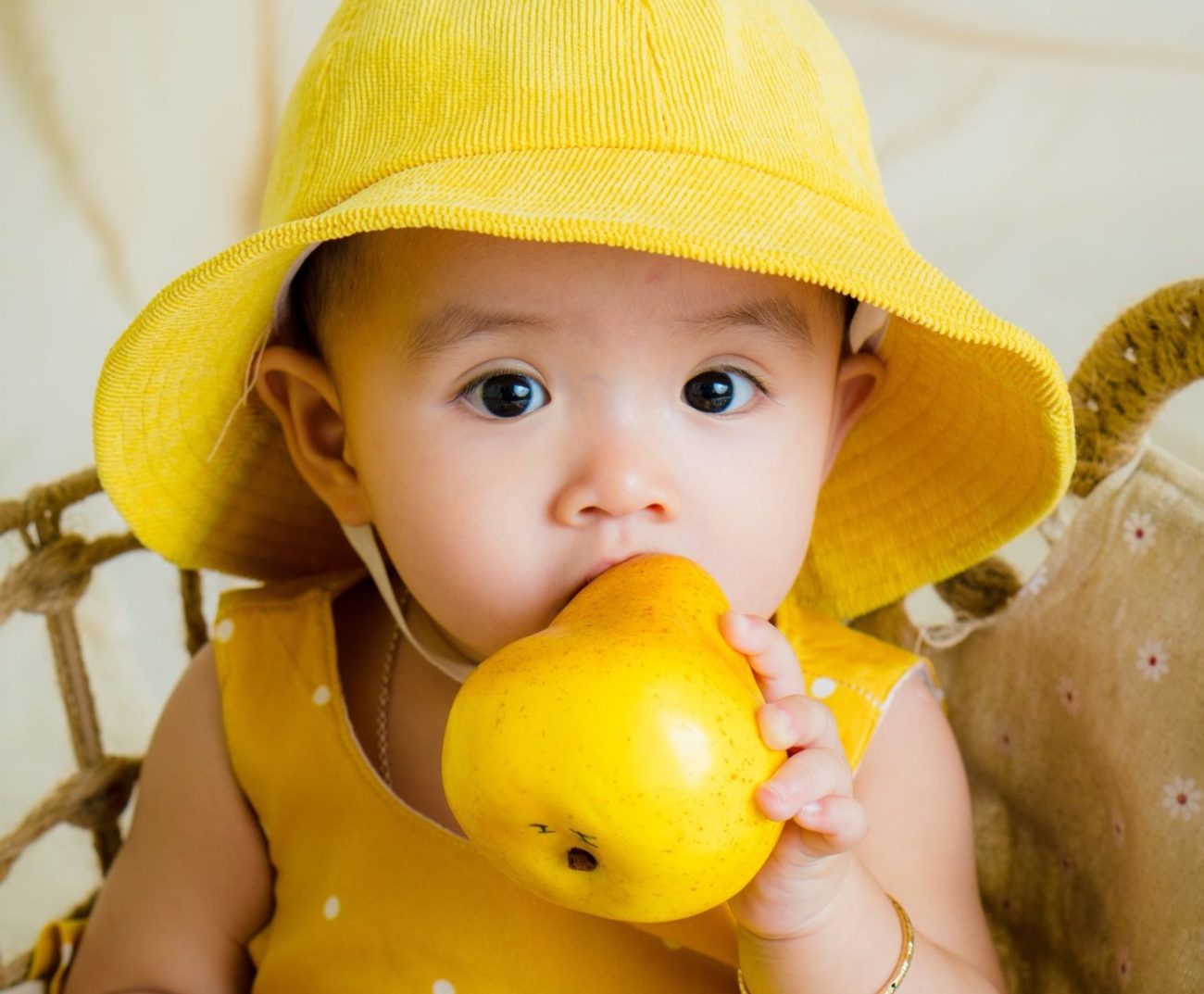 UK food author Annabel Karmel shares her advice on how to make your fussy eater change their attitude about the food you offer them.

In an ideal world, you’d effortlessly rear your child to eat all food groups with a smile on their face. But, in reality, your child is a fussy eater and meal times are a battle of wills. Don’t give up too soon, says Annabel Karmel, who shows you how to get your fussy eater enjoying a wide range of foods.

Lots of attention is given to children for not eating when food should be a positive experience. Instead, give them loads of attention for whatever it is they do eat, even if a teaspoon of yoghurt is all they can stomach. Hide your frustrations, don’t fight and let them go out and play. Eventually, they’ll be ready to eat and then you’ll find a hungry child is less fussy. And make meal time a fun family ritual by eating together at the table.

A child once told Annabel that the reason they like junk food is “cause it tastes better than healthy food”. So, there’s no reason why you can’t make your own healthy junk food – this can be pizza, burger patties and hidden vegetable tomato sauce.

Children mostly don’t like bland foods. If they only eat sausages and fish fingers introduce them to fruity Indian curries and Asian noodle dishes or Mexican quesadillas. Open their minds by going out often to ethnic restaurants.

Let the children make their own wraps, for instance. Have all the fresh ingredients ready. They’ll be more likely to eat something that they’ve prepared themselves. After all, this is their ego at stake.

Have a chart up on the fridge and give your child a sticker every time they’ve tried something new. When they’ve reached a certain amount say you will buy them that pair of jeans they’ve been wanting or they can watch the soccer match on TV. Cheap bribery? Maybe, but the winning point is you’re taking the focus off the food.

Children like to hold their food so make finger foods, mini meatballs, fish goujons, cut-up raw vegetables and have dips for them as well. The vegetable is often enemy number one, so disguise the undesirable and purée vegetables such as courgettes, mushrooms, peppers, carrots and celery into a tomato sauce. Instead of just potato mash, grate some carrot into the mash. When you make a lasagne, try the spinach and ricotta variation. If they don’t like fruit, purée fruit and pour into ice lolly moulds and freeze.

Make individual fish pies in small ramekins; it’s likely to be more appealing for a child than a lump of mash and sauce in the middle of their plate. Also, for stir-fry night, buy those chopsticks that are joined at the top, this will add a little theatre to their eating – they’ll be too busy giggling and bobbing for their food with their chopsticks that they’ll forget that they’re eating veggies.

When children come home from school they are at their hungriest. This is also the time when you may not have anything nutritious prepared as you ordinarily save that for supper time. Try to have something healthy, prepared for when they walk through the door, as they are more likely to eat it when they are ravenous and then it doesn’t matter if they don’t eat their dinner.

Children are copycats so invite a less fussy friend over for a play date and give them something exotic to eat at lunch time. Your child is more likely to follow their friend’s lead and experiment with the new taste than if you are simply telling her to.

Snacks should be nutrient dense

Snacks for children are essential; they need that constant input of energy. Have healthy foods in the fridge and around the house such as mini cheeses, meatballs and a pasta salad. Avoid giving them calorie empty snacks such as chocolate biscuits, crisps and even fruit juice, which can give them the energy spike and slump, and will see them losing any appetite for “real” food.

Enlist the help of your dentist

Simply get your dentist to show your child photos of children with rotten teeth because they have eaten too many sweets. This scare tactic is likely to make more of an impact then you telling them for the 100th time that they shouldn’t eat so many sweets.

Children have pretty much decided what they like and don’t like by the time they are five years old, but they still have a clean palette and have only decided what they like based on what you’ve given the. So keep introducing them to different foods. At first they’ll avoid the unusual taste of the chicken satay, so leave it on the table for them to consider later – when they’re hungry they’ll come around.

Children need complex carbohydrates for energy throughout the day so make carrot and apple muffins, give them a banana, wholegrain cereal, or eggs which are cheap and popular scrambled (and served with a dollop of your hidden veggie tomato sauce).

The greatest source of iron exists in animal protein, so a great way to get this into their system is by making them the ever-popular spaghetti bolognaise. For those many children that don’t like meat, wholegrain breakfast cereals are packed with iron but make sure they have a glass of orange juice with their breakfast as vitamin c helps their little systems absorb the iron.

You don’t have to cut out sugar all together, just make sugar part of the meal by giving them pudding (make fruit part of the pudding if you can). It’s the in-between sugary snacks that do the most damage.

For your baby, they are less likely to be fussy later if you start now by using fresh foods. Make your own puréed veggie baby food, seasoning with herbs and garlic, but not salt. If you’re feeding your child bottled baby food, which has a shelf life of 18 months, they’re effectively eating food that is older than them. Don’t cook the veggies to death as all the nutrients will be lost – steam the vegetable for 6–7 minutes, then purée. When you are making the foods, try to make the foods sweetish with apple, sweet potato and carrots, as the baby has been conditioned to the sweet taste of breast milk. Fresh preparation doesn’t have to be major P.T. once you’ve cooked and prepared the foods, you can freeze. If it’s for a baby, freeze ice cube portions in an ice tray.

New Baby on the Way? Be Prepared With These Must-Haves