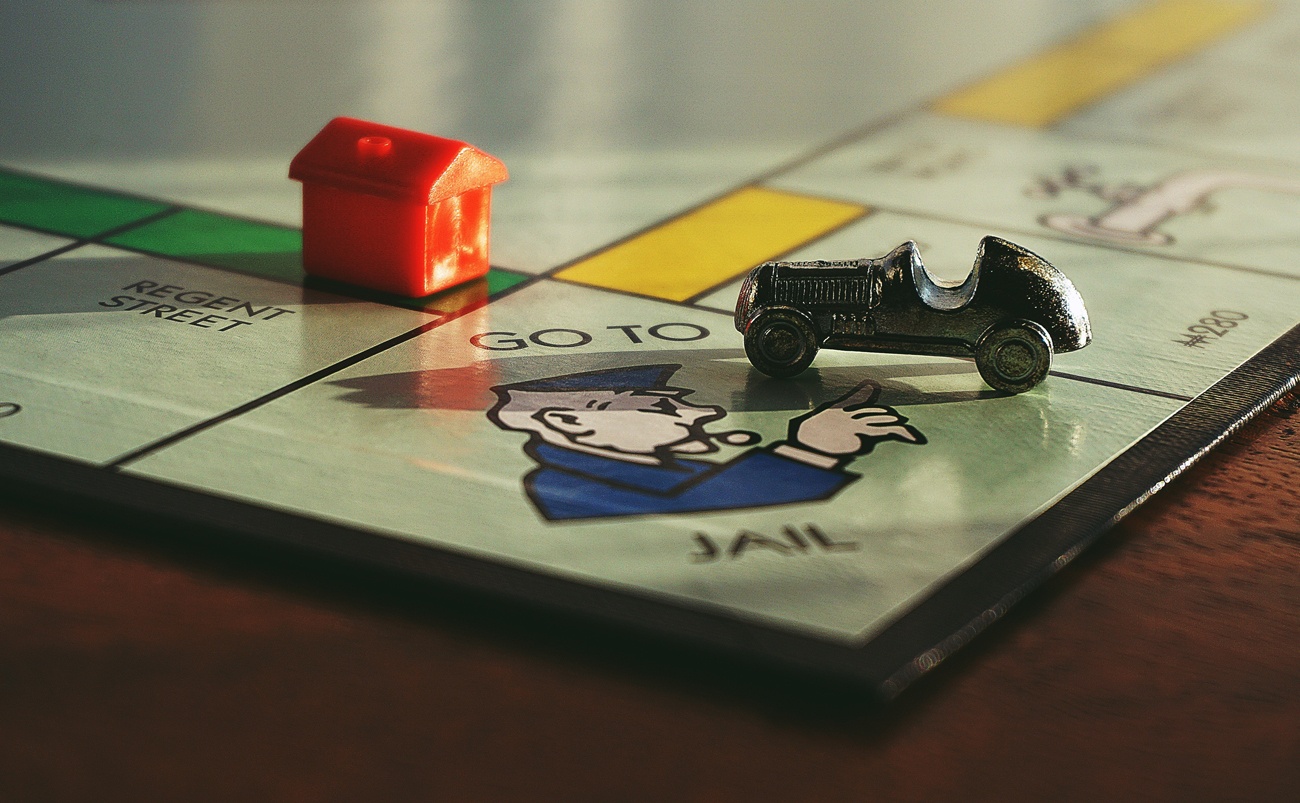 Haul out the old favourite games to keep your family entertained, or have some fun and games with our many and varied suggestions.

I swear our game of Snakes and Ladders is possessed. Nobody has ever won a game of this particular Snakes and Ladders. Actually, one person has – once, it was me but I cheated. Not my finest moment, but after three-and-a-half hours of climbing up and slithering down with no result, I simply had to put an end to it.

Snakes and Ladders lives in a chest of drawers in our lounge with a multitude of games the boys have received as presents over the years or inherited from family. Some have never even been opened and still sit neatly wrapped in a box covered with Cellophane. Others have been test driven once or twice, but the old favourites have been downright abused and have started to show their age.

Take for example our South African issue of Trivial Pursuit. It’s a collector’s item and I’m convinced it’s going to be worth a lot of money one day. In the meantime, it’s keeping us all entertained as we rattle off dated questions with equally dated answers. I mean, how long ago did we lose the Transvaal and USSR? What’s more, it has been played so many times we know the answer to practically every question.

A game of capitalism

Our next favourite has to be Monopoly. While I am still a Monopoly purist and prefer the original London version, the boys have adapted to the new World Edition with great ease. I mean, who doesn’t get used to credit card convenience? The game still takes an entire afternoon to complete and nothing quite beats the thrill of making it along Millionaire’s Row to GO without landing on Mayfair, Park Lane or today’s city equivalent – Riva (had to Google that one), Montreal and even Cape Town. “Two hundred dollars please, Mr Bank.” Sorry, it’s now two million. You’ve got to love inflation.

Memory is not my favourite anymore, for obvious reasons. Jenga is guaranteed to be very noisy, especially on a Saturday afternoon when you’re trying to grab a snooze. Cluedo is criminally cryptic and appeals to the detective in all of us – was it Miss Scarlet in the library with the candlestick? Scrabble is brilliant when we don’t follow the rules and we’re allowed to make up words and spell phonetically.

But the game that wins hands down in our family, which requires no board, dice or pieces, is Charades. This is where we get to showcase our raw talent. I have watched an eight-year-old perform the entire story of David and Goliath, a 68-year-old pretend he was Spiderman and a 14-year-old stumble through the Encyclopaedia Britannica. These are the moments that stick with you forever. “Oh, such a wholesome little family they are,” I hear you say. “They probably eat carrots, nuts and celery while playing their games together.”

What I haven’t mentioned is another game I like to play. It’s a personal favourite of mine when I find the boys playing Xbox on a beautiful day. It’s called Murder in Broad Daylight and usually includes Mrs Castle in the TV room with a chain saw.

Find out the valuable lessons children can gain from playing poker with matchsticks.

How to Nurture Little Scientists at Home

Treasure Hunts are Fun for the Whole Family