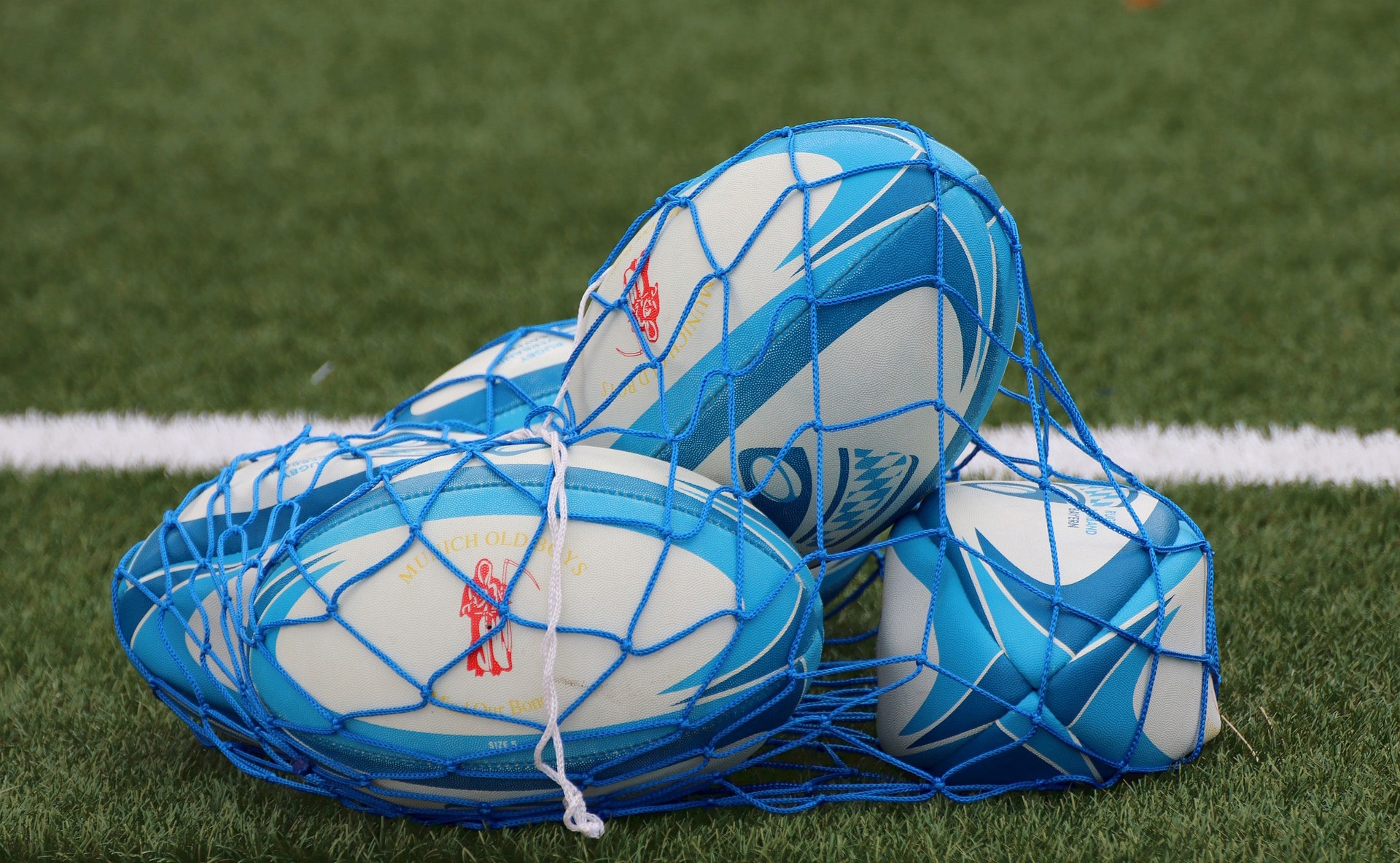 Conor immerses himself in his sport, which is a wonderful thing in an age where children tend to spend a fair amount of time playing games online. But his dedication to the game – especially rugby – is sometimes a tad extreme. During the recent World Cup, it was not uncommon for us to wake up before 6am to the sound of a very animated commentator bemoaning Faf Du Plessis’s kicking. Look, I am all for a good game of rugby. I still wear my 1995 World Cup jersey with pride and I know my Mapimpi from my Mtawarira, but one has to draw the line at having a seven-year-old rugby “expert” follow you into the shower so he can explain how the All Blacks committed four high tackles in the recent clash.

I think the zenith of Conor’s obsession was the night I went to kiss him goodnight and found him asleep with his rugby ball. And, please don’t let his team lose. My robust boy implodes faster than a junior school scrum if the game does not go his way. Tears will roll down his cheeks as he tries to make sense of the loss. As the World Cup came to an end, and we packed away the rugby boots, we were hopeful that Conor would have a more measured approach to the next sport to pique his interest.

Craig, his father, is not a big cricket fan so we reckoned this sporting season would be an easy wicket, so to speak. But alas, we knew we were in for a tough innings when, again in the wee hours of the morning, I stumbled to the bathroom and encountered a shadowy figure padded to the hilt, complete with gloves and helmet. I thought I was hallucinating and hastily switched on the lights. It was just Conor, proudly backing the Proteas in his own very special way.

Please bear in mind, that when he is kitted like that, Conor also expects me to join him at the crease. So there I was, in my pyjamas, standing in the garden trying to understand what my son wanted me to do when he called for a spin bowl.

It almost made me nostalgic for the Rugby World Cup. At least I still have another four years to learn the difference between a ruck and maul.

If you’re looking for Anél Lewis, she can be found at the cricket nets, trying to learn the difference between an innings and an over, while fervently hoping that her son takes an interest in board games for a while.

How to Get Your Child to Become Mommy’s Little Helper