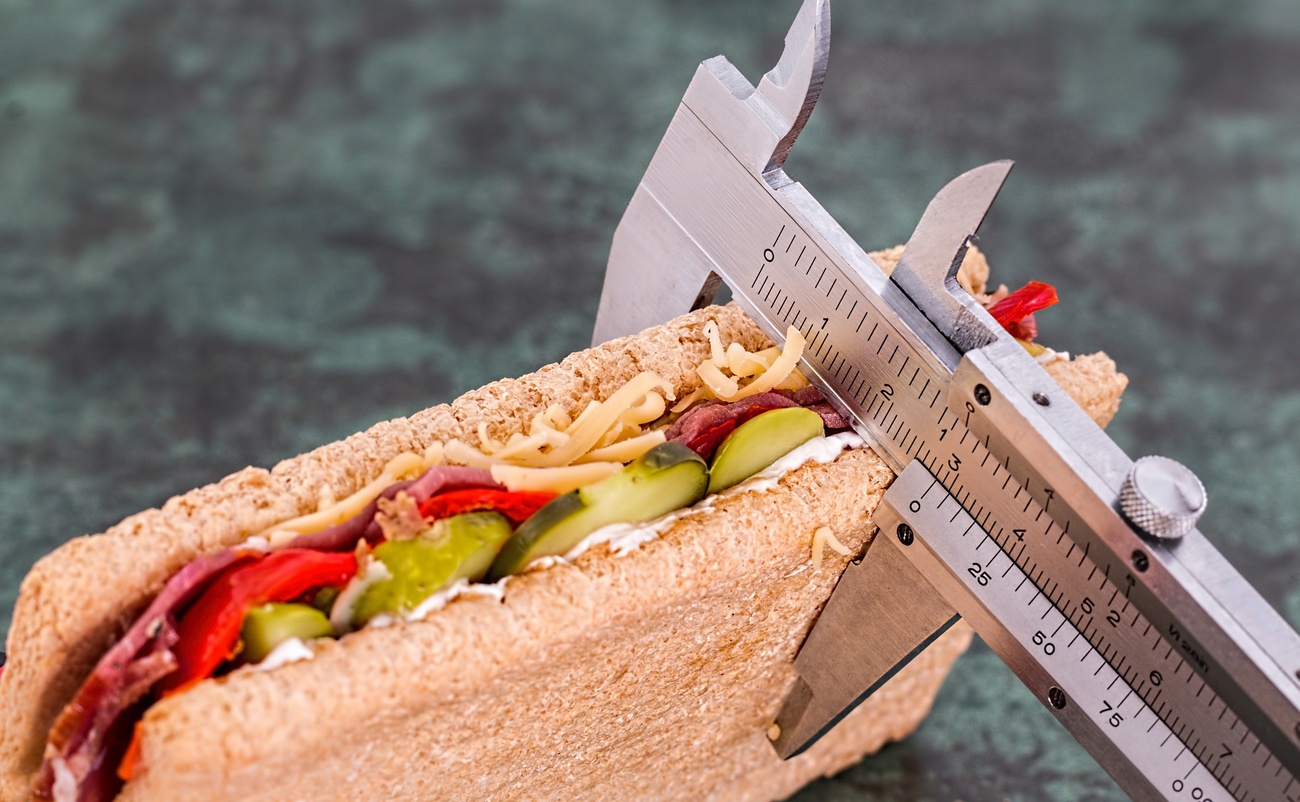 Children as young as seven are presenting with eating disorders. Know the signs and find help fast.

The secretive nature of eating disorders makes it hard to establish statistics. However, a growing number of children are being treated.  Grainne Attwell, consultant dietician at Riverview Manor treatment centre near Underberg, reports that, according to the National Association of Anorexia Nervosa and Associated Disorders, 10% of eating disorders are diagnosed in children aged 10 or younger. “These are diagnosed eating disorders with psychopathology. ‘Disordered eating’ rates may be higher,” she says.

“I was always comparing myself to others and felt fat and ugly,” she says. “Although I wasn’t even chubby, I hated wearing a bathing costume or shorts. My mom was always on a diet. She wouldn’t have sweet stuff in the house. I’d buy chocolate at the tuck shop and gorge before I went home. Or, I’d pig out at my grandmother’s house where I was spoilt. Then I felt gross, so I’d hardly eat. By 13, I’d learnt how to stick my fingers down my throat and throw up after bingeing.”

Today Sarah is 17. She has only recently managed to stop this through an eating disorders programme. “It probably sounds pathetic, but food ruled my childhood.”

The reasons why are complex. They range from being overweight in early childhood to competition between friends who diet. Furthermore, access to social media at a young age influences a child’s thinking about eating. “In addition, some 70% of eating disorders are triggered by life events such as death, divorce, abuse and bullying. Parents’ attitudes to body shape, food and weight also play a role,” says Attwell.

Some children seem more prone to develop eating disorders under such pressures. “Current opinion is that there’s a large genetic predisposition, particularly to developing severe restricting anorexia nervosa and full-blown bulimia nervosa,” says Dr Pam Morris, a Durban clinical psychologist. This is often linked to a genetic family history of eating disorders and other disorders or complexes. It tends to show up around adolescence when children start to adjust to the changes required in the transition to adulthood.

“Adolescents with a predisposition to eating disorders are more vulnerable to social pressures towards thinness. They begin to think that ‘fatness’ is the reason for their difficulties. They see ‘thinness’ as a handy and more tangible ‘solution’ for these underlying, complex human difficulties,” Morris says. The problem then “feeds on itself. Restricting food intake may directly alter neuro chemicals and reduce anxiety. This encourages more food restriction. Eating becomes associated with loss of control or anxiety. Starvation also increases “obsessional focus” and hyperactivity, which “numbs” the brain. This becomes quite rewarding and so the cycle of restricting food continues.

Personality too may play a part. Youngsters who are driven, disciplined high achievers with low self-esteem seem more at risk.

Restricting food also lowers neuro chemicals that control appetite. This commonly results in a massive, physical urge to binge, Morris says. “It elicits extreme anxiety and the urge to compensate for these extra calories. Children vomit, use laxatives, exercise strenuously or even starve, which perpetuates the cycle in bulimia nervosa.” Vomiting may also increase production of “feel-good” neuro chemicals. This, in turn, provides a sense of relief from unpleasant feelings and anxiety. And it may become addictive. “The eating disorder becomes a habitual, dysfunctional way of coping with a variety of life problems.”

A restrictive diet in childhood and adolescence can stunt growth, says Krog. “Girls’ greatest growth potential is age nine to 12. For boys it’s 15 to 17, but they can keep growing to 25.”

Eating disorders also bring irreversible, potentially life-threatening health problems. Anorexia can damage the heart, liver and kidneys and delay or stop menstruation. Furthermore, it can lead to hair loss, thin bones, lethargy, headaches and dizziness. Other side-effects include concentration problems, moodiness and social withdrawal. Bulimia can damage the stomach and kidneys, and cause heart problems from electrolyte and salt imbalance. Purging expels potassium and the acid in vomit triggers tooth decay. In addition, salivary glands can swell from excessive throwing up, causing “chipmunk cheeks”.

Getting help as early as possible is essential. “Tell the child you are concerned and are taking them to a professional,” advises Attwell. “They’ll usually be in denial. Someone with an eating disorder will be controlled by it and will do anything for it, including manipulating, cheating and hiding. Stay calm and firm, and persevere with a multidisciplinary treatment plan including a psychologist, psychiatrist and family doctor.” Involve teachers or school counsellors too.

Treatment can be a long journey. It usually centrea on cognitive behaviour therapy for eating disorders (CBT-E): a child learns to identify negative automatic thoughts and replace them with more balanced ones. Family therapy is also important as parents or siblings can have a negative or positive influence.

*Name has been changed

What is Creche Syndrome?

How Much Sleep Does Your Child Really Need?

Take the Fight Out of Fussy Eaters