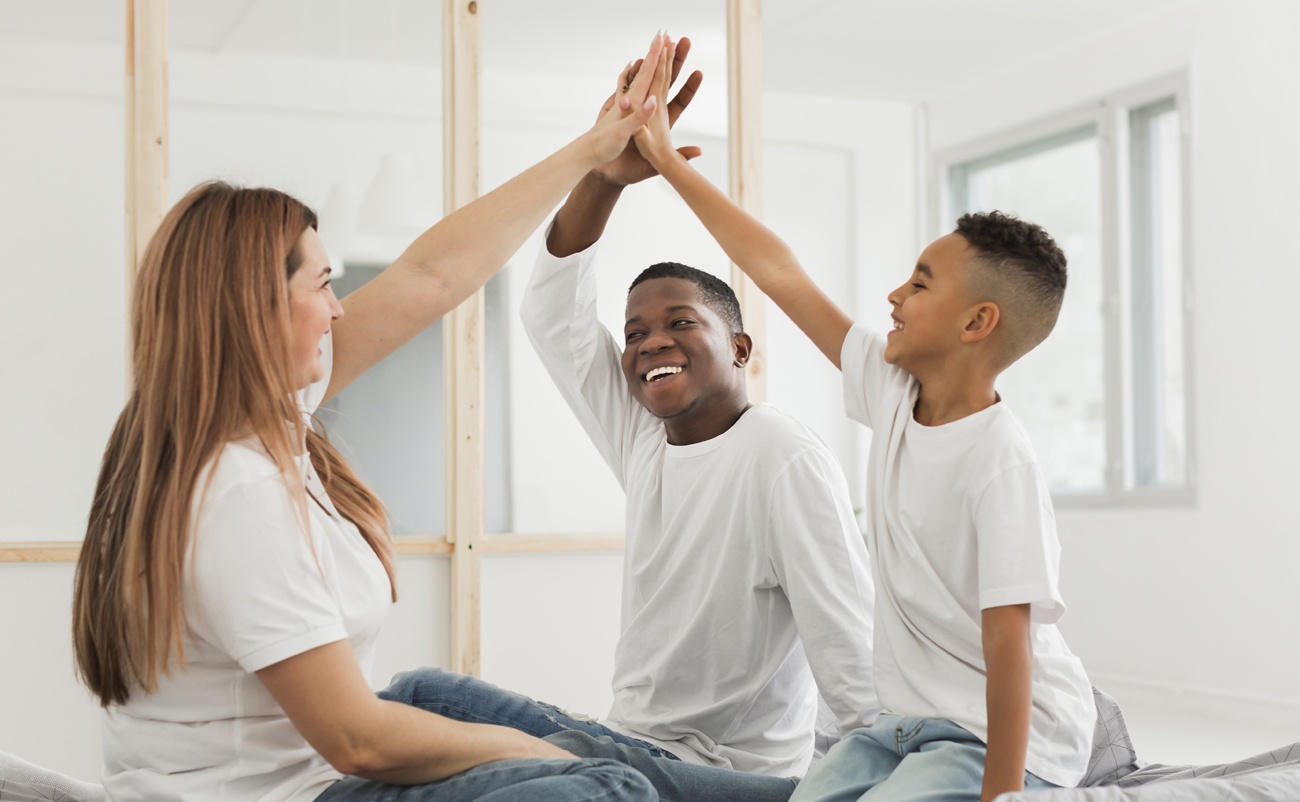 Claire’s* brown-skinned daughter cuts through the water; her strokes are long, determined and focused. She wins her first primary school gala race with ease, leaving both boys and girls in her wake. Claire is beaming with pride as the mother standing near her leans in to congratulate the parents: “That’s really good, because they usually can’t swim that well.” Claire turns her head in disbelief… this is Cape Town, this is 2014, surely this should not be happening?
Claire and her family are not alone. Michelle’s brown-skinned daughter is hesitant to immerse herself in the water when she encounters a new swimming teacher. Seeking to reassure Michelle the teacher says, “Not to worry, swimming doesn’t come naturally to them.” It takes Michelle a full 30 seconds to comprehend what this woman is implying. She has no ready response, and even if she did, she does not want to make her daughter aware of the meaning behind this thoughtless throwaway comment.

South Africa, for all its beautifully colourful people, seems trapped in a bizarre need to categorise things according to skin colour – schools and suburbs seem to be particular targets. Some areas appear to have integrated more successfully than others, but wherever we find ourselves, here or elsewhere in the world, there will no doubt be people who are treated as out of place, based largely on their being “different”.
Schools are often not just our “local schools”, but “former Model C schools”, “coloured schools”, “township schools” and “Indian schools”. The list could go on. Within these demarcations, change is often slow. For the children who form a minority racial group, their presence can be met with ignorance, idle curiosity and insensitivity.
Clara*, mother to three primary school children, moved to Cape Town from Zimbabwe eight years ago. Comfortably attuned to a middle class suburban lifestyle, she and her South African husband chose to settle in Cape Town, ensuring that there were sufficient schools in their area to serve the needs of all their children. Clara is black, her husband would be described as coloured, while her children are similar shades to both parents. When their eldest daughter was recently invited to a birthday party Clara accepted readily and was delighted her daughter was making friends… but it cut like a knife when Clara discovered a few weeks after the party that on all the other girls’ invitations there was a small handwritten note stating that a black girl would also be attending the party. “Seriously?” Clara gasps. “In this day and age… in Africa?”
Kim* is mother to three gregarious girls, whose brown skin makes them a minority in their school. It is not their skin colour, but their hair that seems to garner extra attention. “Their hair is a work of art,” comment some well-meaning mothers as they admire the easy-care braids worn by her daughters. Kim is concerned that a six year old who hears daily hairstyle eulogies from strangers will slowly start to develop a strange relationship with her hair. “Well-meaning conversations can also be difficult,” says Kim, particularly when they are more often than not conducted in front of the children. A fellow mother recently told Kim how hard it must be to take care of the girls’ hair. Kim smiled politely and told her that it was just curly hair. Not paying any attention to this, the other mother went on to tell Kim that she has a friend with black children and they have to be really careful in case their hair catches on fire. Kim’s daughters listen in on the conversation, bemused perhaps, but no doubt very aware of the attention their “different” hair is creating.

Along with swimming and hair, these mothers and others interviewed have been asked what their children eat culturally, they’ve been praised for their children’s ability to speak faultless English, and they are often quizzed as to whether their children are on a scholarship at the local school. It’s hard not to feel insulted and hurt by these comments.
Sabrina, a young black journalist, has firm feelings about empowering children to stand up to inappropriate comments from strangers. “I think there is something wrong with simply being polite back. I think parents should find a way to have responses that children observe and can in turn feed from when they need to fend for themselves. Educate others and don’t be afraid to ruffle a few feathers,” says Sabrina. “Children need rebuttals, because simply walking away disempowers them.”
Robynne Thomson, a Joburg-based psychologist, offers some essential insight into how to help children deal with being different to those around them. “From early on in life, the things that make your child different should be celebrated – differences should be seen in a positive light, making the child special and unique,” she suggests. She also points out that it is important to teach children that they cannot always control how other people think and that other people’s prejudices are not a measure of how special they are.”
Samantha, a young Cape Town-based professional, is a living example of not letting prejudices have an impact on her being, though her upbringing has not always been easy. Samantha was born in Zambia and her mother moved the family back to South Africa towards the end of Sam’s primary schooling. Sam found herself thrust into the former Model C school structures. When she talks of the difficulty of trying to integrate herself into the school community, or her later ability to walk the hallowed halls of university undetected by her paler-skinned peers, she was aware of the constant feeling that she was carrying the entire population of black people on her shoulders. “I knew that if I ever behaved in a manner that was considered ‘not acceptable’ to my fellow nonblack students, it would have serious ramifications for the general perceptions of all black people in their eyes.”
When I press Sam for further insight into why this is so, she suggests that questions around blackness stem from some level of curiosity. “And as any cognitive psychologist will tell you, our brains make use of prominent identity marks (such as race and ethnicity) to make sense of the world. However, the problem with many nonblacks is that they fail to contextualise this primitive curiosity within the oppressive history of ‘blackness’. So when nonblacks make these ridiculous statements about having difficulty pronouncing ‘traditional’ black names, about black women’s hair, and about black people who are able to swim, they are embodying a fundamental ignorance to race and ethnicity as a historical loci of oppression… and for me, this is where racism comes into play.” Samantha believes that parents who push for a narrative of “not standing out too much” are not only perpetuating the problem, but they are also creating fertile ground for their children to develop the very same complexes they are trying to prevent them from developing.

Despite daily frustrations with the way in which her children are often treated, Clara remains positive: “As parents we have a duty to our children to let them explore relationships with their peers without the apartheid baggage we all carry.” She goes on to stress that every parent owes it to their children to make an effort to make friends across races, cultures and religions.
Sabrina has a unique perspective on being black in places where she is a minority. She recounts that during a recent year spent living in Gaza, an older woman approached her at a party and announced in a friendly voice, “You’re cute… even if you are black.” Sabrina’s grace-filled internal response went like this: “Thank you South Africa, had I not spent many years living in a country where skin colour reigns supreme, I’d have been shocked. Therefore, thank you South Africa for preparing me for being a black woman anywhere in the world.”
*Names have been changed

Is your child being teased?

WHY IS MY CHILD SO ANGRY?