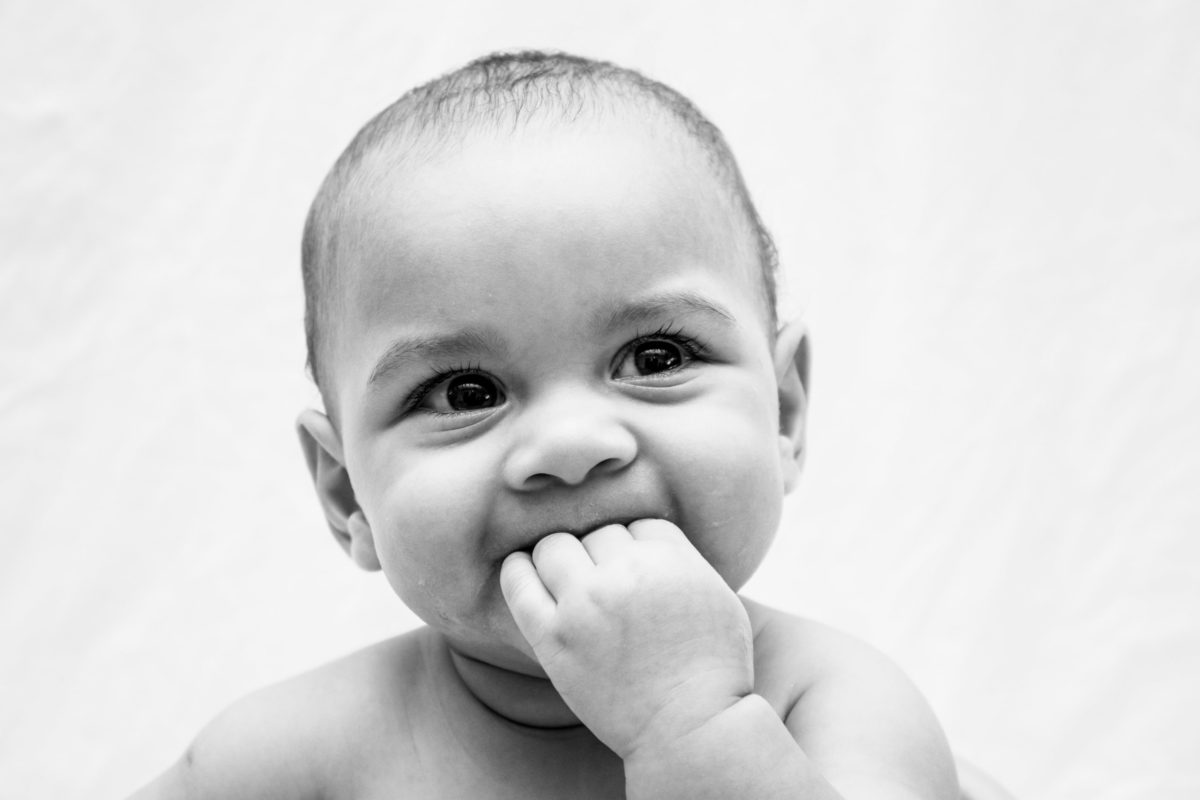 Mouthing, as it’s known, is a perfectly normal part of a baby’s development.

A way of exploring the world and objects around them, mouthing is also important for strengthening your baby’s immune system.

Any parent of a baby or toddler will tell you that as soon as they discover their hands, “everything goes in the mouth”. My one-year-old daughter has a penchant for sucking on stones. She has munched a couple of dog-food pellets too. Recently she ingested a clump of garden soil, much to my horror. I was concerned about the germs and bacteria she was now popping into her mouth. But, Meg Faure, co-author of Baby Sense (Metz Press), says this practice, also called mouthing, is essential for strengthening a baby’s immune system. “Putting their hands or other objects into their mouths exposes babies to manageable types and forms of germs. This allows the immunity to build up incrementally.”

Mouthing is also a natural and vital part of your baby’s development. Faure says babies will start placing their hands in their mouths around three to four months. “Since the mouth has more tactile receptors than any other part of the body, it is used to explore the qualities of not only the hands, but also any toy or foodstuff.” As your baby develops and starts to crawl, she will explore her expanding world by putting most of the objects she encounters into her mouth. Speech-language pathologist Suzanne Morris, of Virginia in the USA, explains that the mouth is your baby’s “window to the world”. By exploring a toy or object with her tongue, lips and jaw, your baby is able to discern more about its size, shape, texture, taste and weight. Faure says most babies will outgrow mouthing in the toddler years. However, it is not uncommon to see six year old’s sucking the ends of their pencils.

Faure says, “The only time a mom should worry is if there is a health risk of choking or poison. If objects hold a choking risk, such as nuts or marshmallows, do not allow your baby to eat these. Or put marbles in their mouths.” According to the Child Accident Prevention Foundation of Southern Africa (CAPFSA), most choking accidents occur between the exploratory ages of five and 18 months. If you notice that your child has put something potentially dangerous in her mouth, but hasn’t swallowed it yet, gently squeeze her cheeks. Then scoop out the item with your finger. Should your child choke on an object, hold her up by the heels and give her a firm slap on the back. If you suspect your child has swallowed something toxic, contact your nearest poison information centre for advice and medical treatment.

Any object that can fit through an empty toilet roll can also be swallowed, and should be considered unsafe. Make sure cupboards containing poison substances, household cleaners and medicines are locked. Keep a look out for small objects, such as buttons, safety pins, glass, balloons or small stones that may be lying around. Magnets, which may cause serious internal damage if swallowed, should also be kept out of reach. An often ignored potential hazard is the garden, which may contain poisonous plants and flowers. Plants to avoid include azaleas, daffodil bulbs, hydrangeas, lilies of the valley and clivias. If your intrepid explorer insists on testing some less than palatable substances, such as dog droppings, voice your displeasure or pull a face. Your baby will soon learn to associate the substance with a negative experience and will (hopefully) avoid it in future.

WHEN YOUR CHILD TURNS INTO A TEENAGER

WHEN TO TAKE YOUR DAUGHTER TO THE GYNAECOLOGIST 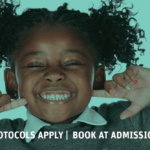 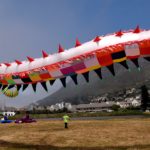 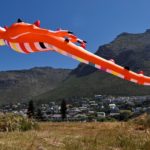