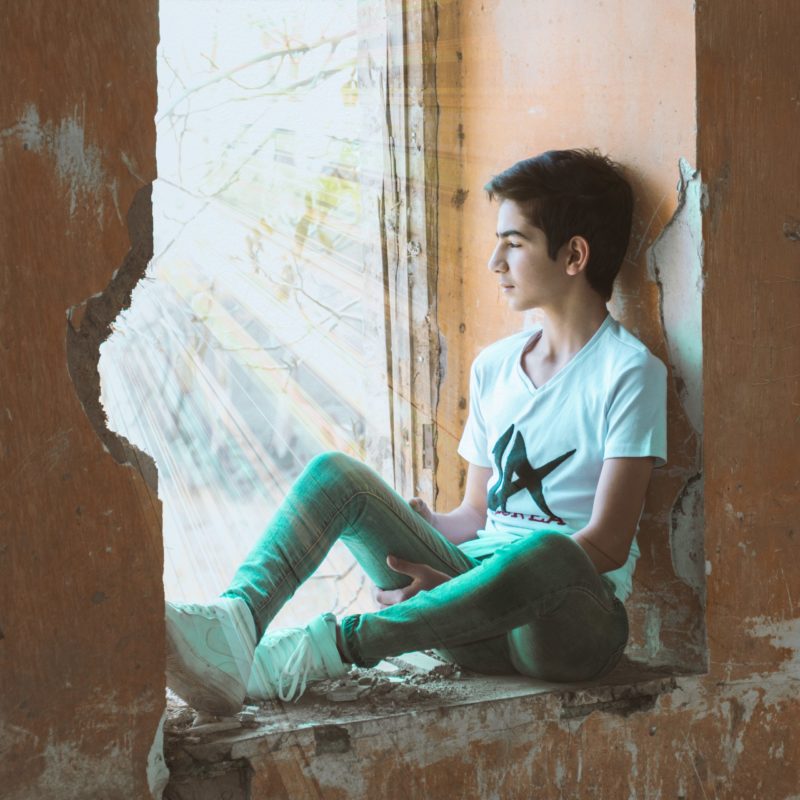 Testosterone is a hormone with quite a reputation. It’s often associated with aggressive behaviour, masculinity or steroid-using bodybuilders with bulging pectorals and squeaky voices.

Cape Town fertility specialist Dr Sascha Edelstein says: “Testosterone is a steroid hormone required for male reproductive health. The adrenal glands are responsible for producing small amounts of testosterone.  And, the testes produce large amounts of the hormone. Both males and females have the same sex hormones, just in different amounts.”

Testosterone is responsible for male puberty. Surging levels promote the growth of facial and pubic hair, the reproductive tract, development of the prostate and scrotum, and increases the length and diameter of the penis. It maintains adult sexual behaviour and is required for sperm production, says Edelstein. It also causes growth spurts, an increase in strength and muscle bulk, thickening of the vocal chords, and the development of sexual libido.

The pituitary gland controls the level of testosterone. The brain has testosterone receptors where the hormone interacts and binds with neurons, communicating to them messages for action. These messages are generalised as aggressive or masculine. Boys are socialised towards masculine behaviour from birth. They are given action figure toys to play with. They are taught to play rough contact sports, such as rugby. Socialisation teaches them that aggression is a masculine trait. It’s important to counter this with conversations around respect, self awareness and empathy.

Testerone plays a clear role in physical development. Boys often only start getting taller later than girls, but they grow faster because of their higher testosterone levels. These levels also increase the amount of haemoglobin or oxygen-carrying proteins in the red blood cells. This means that more oxygen can be delivered to the muscles, making it easier for teenage boys to become fitter and stronger.

Before puberty, a boy’s testosterone level generally ranges from undetectable to 20 nanograms per decilitre (ng/dL) of blood. Some studies suggest that immediately after birth and again at around the age of four, a boy may have slightly elevated levels of testosterone. However,  this typically drops to normal after six months to a year. But, when a boy hits puberty, his testosterone levels skyrocket and can rise to nearly 1 000ng/dL. “Puberty is when we are first able to reproduce,” says Edelstein. “Maturation of the genital organs, development of secondary sex characteristics and acceleration in growth as well as behavioural changes are all indications of puberty.”

Adrenarche and gonadarche are the two separate physiological processes that drive puberty. “Adrenarche is the maturation of the adrenal glands, with the release of adrenal hormones (androgens) that leads to the growth of sexual hair (pubic and facial hair),” says Edelstein. “Gonadarche comprises growth and maturation of the testes, with the associated increase in secretion of testosterone and sperm production.”

While girls may start to develop secondary sex characteristics from the age of eight, boys usually only start puberty from nine and a half years of age.

“The timing of puberty, and its hormonal changes, has a strong genetic component,” says Joburg-based child psychiatrist Dr Linda Kelly. “If a child’s parents are ‘late developers’ then it’s more likely that the child will be too.”

Too much or too little

High testosterone levels in a boy younger than 10 usually means early or precocious puberty. However, it could also be a sign of a tumour in the testicles or an abnormal adrenal gland.

If a pubescent boy has low levels of testosterone, it could indicate a problem with the testicles. This could be from an injury or slow development. “A delay in the onset of puberty can be due to a disorder of the hypothalamus or pituitary gland, testicular failure or steroid hormone pathway defects,” says Edelstein. Examples of hypothalamic or pituitary defects include Kallmann syndrome; cryptorchidism, which is the failure of the testes to move into the scrotum, and microphallus, an unusually small penis. “Failure of pubertal development can also be due to disorders of sexual differentiation that were not diagnosed during infancy or childhood.”

But most often, low levels of testosterone simply means they’re slow developers. Puberty will occur, even if a bit later than desired.

Testing for testosterone levels is easily done by means of a simple blood sample.  However, according to Edelstein, an evaluation of delayed puberty requires a thorough family and medical history, physical exam and biochemical evaluation. “Management depends on the specific case, but may include testosterone replacement therapy to induce puberty.”

The first sign of puberty in girls is the development of breasts, and this should not occur before the age of eight, says Dr David Segal, a Joburg-based paediatric endocrine and diabetes specialist. Ten percent of girls may develop pubic hair before breasts in puberty.

Segal says you should look out for signs of breast budding before the age of six and pubic hair or body odour before the age of eight. He recommends taking your child to see a specialist if you suspect early puberty. The growth acceleration brought on by the early onset of puberty hormones may result in a short stature later in life. This is because the rapid growth leads to premature growth plate closure in the bones. Environmental factors, such as exposure to bisphenol-A products and hormones in milk and meat, as well as obesity, could bring on early puberty.

STOPPING THE ITCH – WHAT YOU NEED TO KNOW ABOUT ECZEMA

EXAM TIME CAN BE STRESSFUL FOR THE WHOLE FAMILY