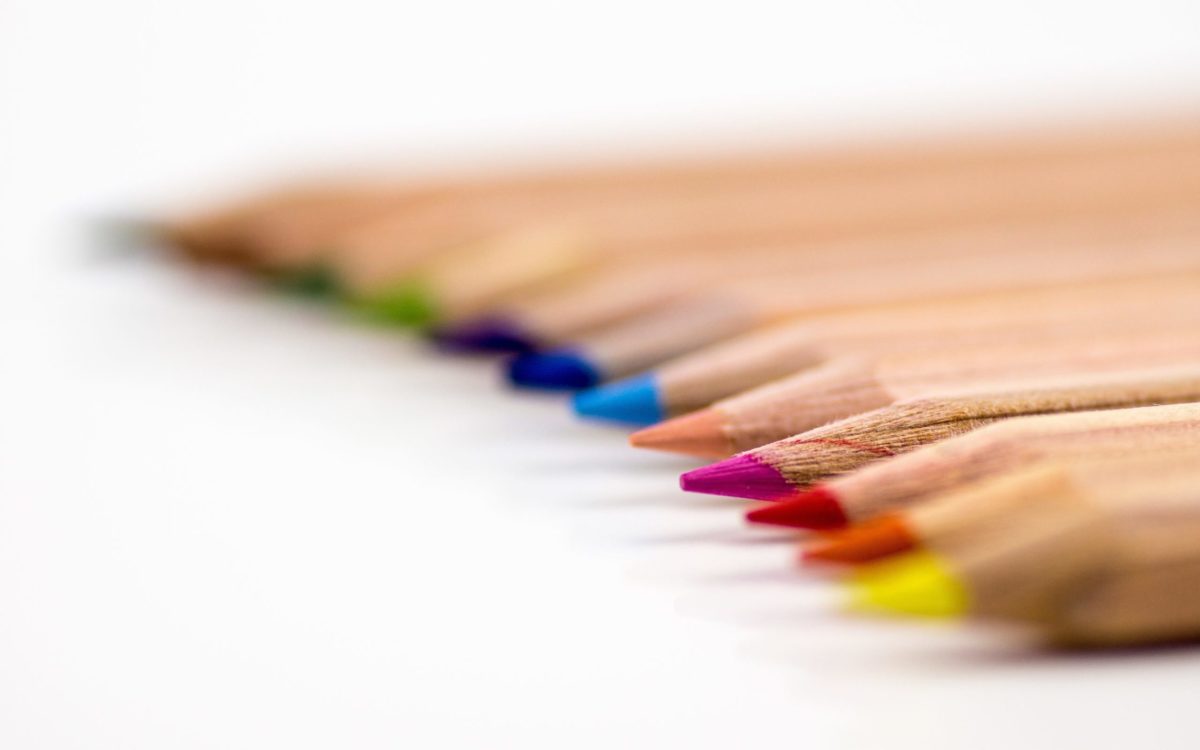 So what other options do we have? One example of an alternative school is the Hout Bay Montessori School in Cape Town, whose motto is “Education for a New World”. Kerin Goosen, the school’s principal, says that education has to change to prepare children for an uncertain future. Traditional education, which places emphasis on conformity, learning by memorising and adherence to authority, offers outdated values for a world that is going to need highly creative, innovative and technologically advanced problem solvers.

Cedar House, an alternative school in Cape Town, caters for Grade 5 to 12 learners. Its curriculum is designed by the staff and encourages diversity, social awareness and intellectual rigour. Cedar House celebrates individuality and gives students a voice; it describes itself as “speaking back to conventional notions of schooling and traditional experiences of student powerlessness”. International schools offer an internationally recognised curriculum.

Alternative schools often cater for children who are not thriving in the mainstream system. Marc Loon started his school, the Kairos School of Inquiry in Joburg, in 2011 with three such children. Two years later, the school has 38 learners from Grade 1 to 6. His learners now include many children that would cope well in the mainstream systems. Parents are choosing Kairos because they want a more holistic education that develops critical thinking and creativity, and supports their children’s individuality. Parents are looking for something different for their children from what they experienced themselves at school. Ambleside schools value the individuality of each child and cultivate Christian values. They focus on exposing students to “living ideas” found in art literature, science and music.

Anette Bestwick, of the Federation of Waldorf Schools Council, says their system of education is one of the fastest growing alternative school systems globally. Developed by Rudolf Steiner, the 12-year curriculum aims to integrate intellectual, physical and emotional development while nurturing the child’s social and growth. The method of teaching is based on the in-depth study of child development and it will vary with the age of the child. In kindergarten, the focus is on experience and learning through play. In the primary school, the development of skills and intellectual capacity are met through feeling, observation and experience. In the high school, the intellectual needs are met directly through intellectual discourse and rigorous thinking. The common thread through all the faculties is self-directed activity. This encourages self-discovery, research and engagement with the subject matter. The emphasis on practical work includes activities such as handwork, woodwork, gardening, metalwork, craft and design. Waldorf aims to prepare children for life.

The Montessori system was developed by Maria Montessori, an Italian medical doctor, anthropologist and educationalist. She observed that children learn through their own actions, and she developed learning materials where children could learn through doing developmentally appropriate tasks. Montessori’s approach is based on “following the child”; recognising and responding to the individual child’s developmental needs. In the Montessori classroom children learn at their own pace and are given increasingly stimulating and challenging intellectual tasks as they are ready.

Children work predominantly individually and in small groups. There is no “board-and-chalk” teaching and very little teacher talking time, as the teacher works more as a facilitator. Montessori teachers believe that children have an inherent ability to do their own learning and so the Montessori classroom focuses on developing independence, self-confidence, self-discipline, concentration and orderly work habits. The Montessori method develops the child’s internal sense of self and connectedness to the world.

Classes are not divided by age but by learning stages. Both the Waldorf and Montessori systems have their critics. Some parents and educators feel that the Waldorf system is not academically rigorous enough, and that graduates can be academically disadvantaged compared to their mainstream peers. Some mainstream primary school teachers feel if children in Montessori schools are not carefully monitored, there can be big gaps in their knowledge. But Sharon Caldwell, CEO of the South African Montessori Association (SAMA), says “that if the Montessori curriculum is followed correctly, there won’t be gaps in the child’s knowledge. The problem is that the name Montessori is not copyrighted. A school can use the name ‘Montessori’ even if they follow the Montessori curriculum very loosely.”

Many children who feel disconnected, uninspired, have difficulty learning in a mainstream environment or are gifted often thrive in Waldorf or Montessori schools. Austyn Cohen, 11, is one such child. “From the age of three I knew he was in the wrong system,” says his mother Sherilyn. “He just didn’t fit. In mainstream schooling he was unmotivated, disinterested, and tried to avoid all schoolwork.” In the middle of his Grade 3 year, Austyn went for a trial day at a Waldorf School. After one day there, he refused to go back to mainstream. Sherilyn says it was “like someone waved a magic wand”. At Gaia, he became a completely different child. He became self-motivated, curious to learn and regained “the authentic Austyn”. Many children start off their schooling in Montessori preschools and then move into mainstream schooling. Even if parents would like to keep their children in the Montessori system, it usually isn’t possible because there are so few Montessori primary schools in South Africa. Caldwell says, “Children who have attended a Montessori preschool have a high level of independence. Parents need to choose a primary school that values this independence in their learners. A good Montessori preschool will advise parents which local primary school would be a good transition for their child.”

Unable to find a school that suits their specific educational needs, some parents opt for home-schooling; taking responsibility for their children’s education, rather than handing the task over to a school. Home-schooled children learn through tailor-made lessons delivered by their parents or tutors, online resources, and specially designed home-schooling learning resources. Parents are free to structure their child’s learning depending on their child’s abilities, interests and natural rhythms.

Tantan Alexander, eight, has difficulty concentrating in the classroom, and was constantly being reprimanded in his traditional school. His parents, frustrated with the school system, decided to home-school him. “I do not want him to be hurt all the time by demands and reprimands, detentions and labelling in a system that expects him to mould and squash himself in a way which would cause him to lose his personality, talents and peace of mind,” says his mother, Andi. Home-schooling means Tantan is free to play when he needs to, and does not have to sit still for hours on end in a classroom. Andi feels that since starting home-schooling Tantan has a much better quality of life; he is more productive, less exhausted, and has energy and time for socialising and extracurricular activities which he didn’t have when he went to school.

Kyle Mason Jones, 29, is an example of home-schooling success. As a gifted child, Kyle was bored at school, and at age 13 refused to be enrolled in high school. “I didn’t like school because I didn’t have any rights, any decision-making power, and my opinions weren’t valued,” he says. At first, home-schooling was challenging because he had to figure out how to learn on his own. But he soon mastered the skill, matriculated at 16 and went on to travel and then study chemistry. He obtained a master’s degree in engineering and today works as a researcher for an environmental consultancy. “Education is not the same as schooling. You can have an education without schooling, and you can educate yourself in spite of schooling.”

The way of the future

In the USA, UK and Australia, governments have recognised that the concept of “one-size-fits-all” education does not entirely work. To curb school dropout rates, these countries fund alternative education programmes to cater for children who are not coping in the mainstream.

In South Africa, it appears as if we need more diverse approaches to education so as to meet the individual needs of children. Large classes, standardised curriculums, a restrictive school structure, bullying, and limited technology are some of the reasons that children may drown in the sea of mainstream education. In the landmark documentary on education We are the People We’ve Been Waiting For, Dr Cream Wright, Chief of Education for Unicef, says, “Schools often fail to prepare people for contemporary society, for the realities of the world in which we live in and even more significantly fail to prepare young people for the emerging issues of our time.”

For more information about schooling options:

WHEN IS WEIRD BEHAVIOUR THE NORM

When is it Really ADHD?

The Importance of Reading Aloud With Your Child