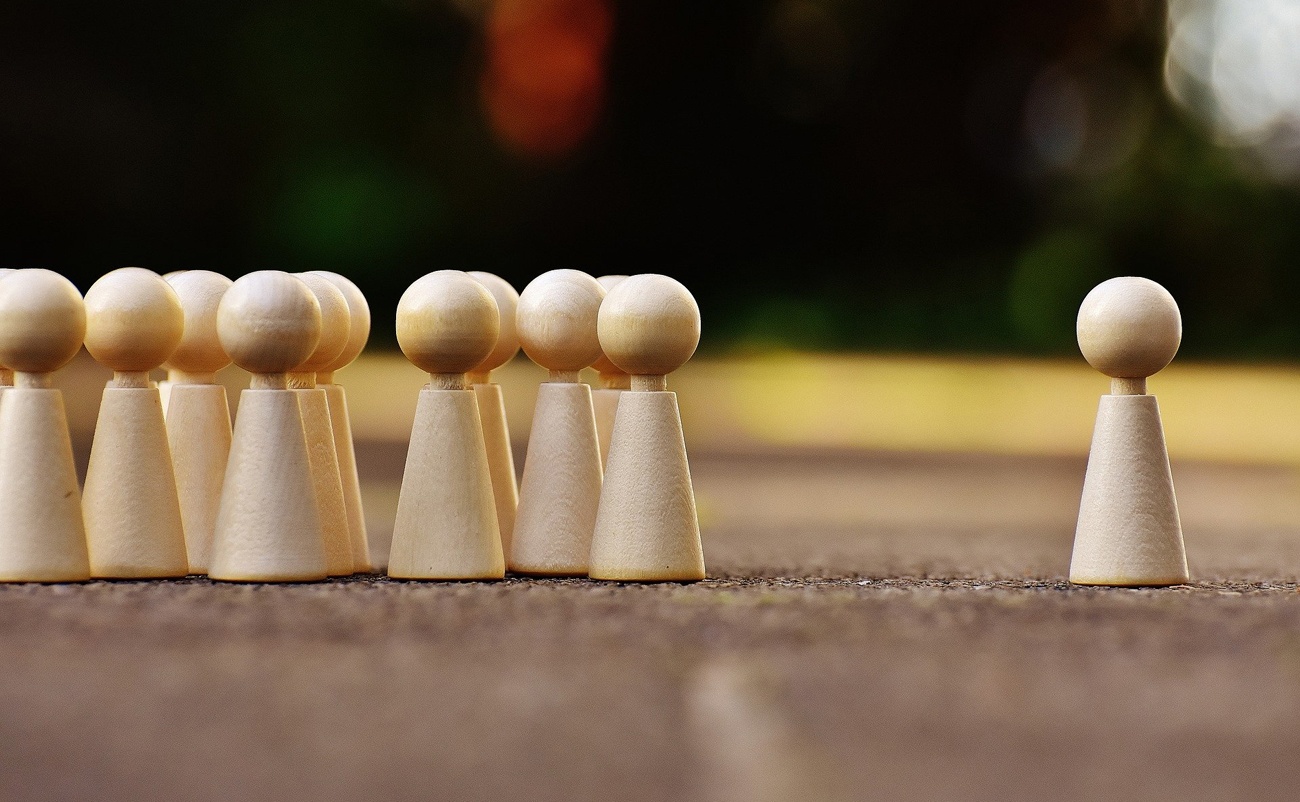 I pull up to the boom and wind down my window. “I’m going to tutor a student in the library; is it okay if I park here?” I ask the security guard.

Uncertain pause. “Are you serious?”

“No, I was joking,” he says angrily, glaring at me and stalking away. I negotiate my way into the parking bay, confused. I thought he was joking, but how could I be sure? I didn’t want to park and end up with my wheel clamped for not paying. I asked if he was serious, and he said yes. Why would he lie? Why would he get angry at me for believing his lie?

As someone with Asperger’s syndrome, this is the kind of thing I frequently struggle with. My family and friends all know me well. When I’m not sure if they’re joking, I’ll ask if they’re serious, and they will tell me honestly whether they are or not. It usually comes with a lot of good-natured laughing and joking.

I was only diagnosed when I was 16, but of course, I’d had Asperger’s my whole life, even though no one identified it for what it was until then. I’d developed my own ways of coping with it. Other children aren’t as fortunate.

Things like not understanding when someone is joking, picking up social cues and knowing how to behave appropriately in certain situations often alienate them from other children. People with Asperger’s and autism often lack theory of mind, which is defined as the ability to accept that other people have opinions different to them. This makes interacting with others much more difficult than it is for neurotypical people. Many of them are bullied in school due to ignorance from others about their condition.

I guess I’m lucky; I just don’t care what people think of me, and I’m generally oblivious to their criticisms. I think people did try to bully me at school, but while I would notice being punched, the sidelong looks and sneers went right past me. I had a few close friends in high school, and I coped fine.

Children can be mean, and while teachers may attempt to control bullying, I don’t think they can completely eradicate it. As far as I know, there is only one defence, which comes naturally to me: ignore them. What does it really matter what people think of you? Who cares if they think you’re strange? I focused on finding a few people I liked and trusted, people who understood me. I’ve been out of school for over five years, but some of my friends from high school are still my closest friends.

In pursuit of happiness

Instead of focusing on what makes us miserable, it makes more sense to focus on what makes us happy. For example: my English teacher loves my writing and always gives me great marks for it. I’m really improving at maths. I’ve reached out to a girl or boy in my class, they’re really nice and I think I could be friends with them. Our netball team won the game last week. I’m working on an exciting new project.

The trick is to help your child change their mind-set. Fighting back isn’t going to help anything; we just need to change the way we think about it. Bullying is a really hard thing to deal with, but it is something many people – and not just people on the spectrum – have to deal with all their lives. If they learn how to deal with it in school, it will be an invaluable skill for later life, as well as make their school experience more pleasant. For many people on the spectrum, the workplace can feel like school all over again, as the bullying often continues there.

So how can parents help children deal with bullying?

I know I am good at maths; I always have been. If someone tells me I’m terrible at maths, I’ll just laugh at them and move on. However, I am rather insecure about my body. If someone tells me I’m fat and ugly, I will be terribly upset. The difference is in my self-confidence. If you bring up your children to have confidence in themselves, to know their own worth, mean words will just slide off them.

Give them positive affirmations when they have done well; and when they do badly at something, give them constructive criticism. Be encouraging; rather than focusing on what they’ve done wrong, show them how to get it right in future. Tell them that you love them and you know they can do it.

Many of the things that neurotypical people take for granted can completely rattle people on the spectrum. Most children learn to read facial expressions and pick up social cues as they develop. Often, children with autism or Asperger’s do not. Spend time teaching them things like that, showing them methods of working out a world they do not understand. When they feel like they can cope better in normal society, they will naturally feel more confident in themselves.

The most important thing is to make sure that no matter how much external circumstances change, they are confident enough in themselves to know they can deal with it.

Eye Tests For Children: Why They Are Important