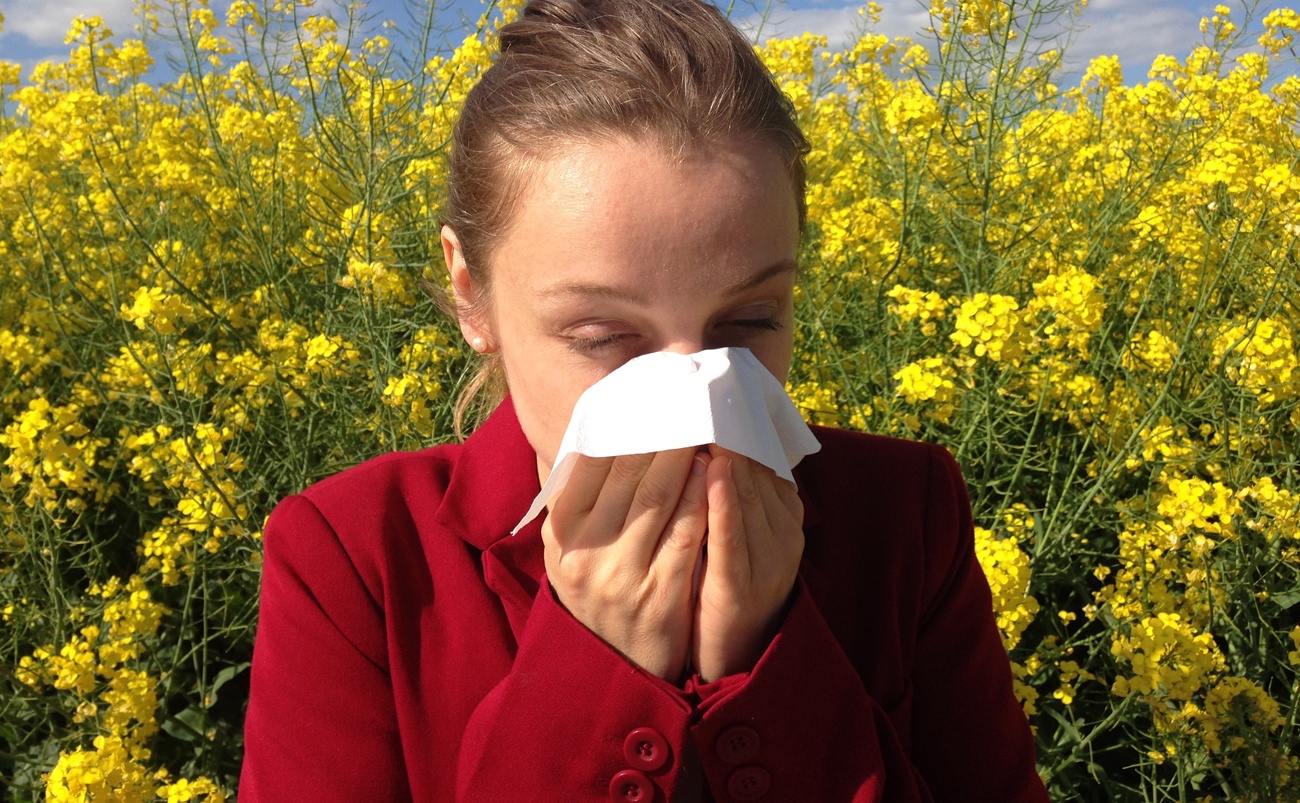 Allergies can affect seriously affect a person’s quality of life, but you don’t have to suffer for ever. There are ways to avoid and alleviate allergies.

If you know what’s causing an allergic reaction in you or your child, you can avoid the source. This is obviously the best way to alleviate allergies, but it is more complicated than that.

Asthma is the most common chronic disease of South African children. Asthma affects 10 to 20 percent of the population. Doctors are treating more and more cases of asthma and other allergic conditions, including allergic rhinitis, eczema and food allergies. These are rarely life-threatening, except in the case of anaphylaxis, a severe whole-body reaction commonly caused by insect stings or a food or drug allergy.

However, if you or you child are an allergy sufferer, you’ll know that the various symptoms associated with them can seriously affect your quality of life. Even mild cases of allergic rhinitis, also known as hay fever, can have debilitating side-effects for children. They don’t sleep well at night, so they can’t concentrate properly at school the next day.

Why the allergy overload?

This explosion of allergies is not entirely understood, says Dr Michael Levin, head of the Allergy Clinic at the Red Cross Children’s Hospital. “People’s genes have not changed, so there has to be something in the environment that is contributing to the increase in allergies,” he says. Lots of research has been done to identify reasons for the increase. Possible guilty culprits are pollution, a sedentary lifestyle, and increased use of antibiotics at an early age. “It’s also thought that exposure to farm animals, unpasteurised milk, infections within large families and parasite infestations may have actually protected children in the past from allergies such as asthma. A move away from traditional lifestyles to a more westernised way of life may therefore account for the increase,” says Levin.

The “hygiene hypothesis” is another popular reason put forward. Nutritional therapist Hannah Kaye explains. “This is the result of spending so much time trying to prevent children’s exposure to microbes, especially bacteria, that their immune systems don’t develop properly. I also feel that our environment is a lot more toxic than it used to be. This places strain on the gut and liver, and thus the immune system,” says Kaye.

Professor Patrick Bouic, from the Department of Immunology at the University of Stellenbosch, points out that 70 percent of the body’s immune system dwells in the digestive tract. So, it’s essential to maintain a healthy digestive system. He encourages daily supplementation of probiotics. Kaye agrees. “I think that probiotics are one of our greatest weapons in promoting good flora in the gut, thereby supporting the immune system. However, it’s worth spending money on a good one that is right for your child, as some probiotics are pointless.”

The good news is that it is possible to alleviate allergies or effectively manage them.

It’s in the genes

Some of us are born with a predisposition to allergies, called atopy. This is often because our parents have allergies, but not necessarily the same allergic conditions. A parent with a nut allergy may have a child who has eczema or is asthmatic. Celia Fleming and her husband have allergies, as do their children Daniel, eight, and Jonathan, six. “They both suffer from allergic rhinitis. Daniel has had asthma and mild eczema,” says Celia. “We live near an oil refinery, so I’m sure that airborne pollutants aggravate our allergic conditions.” Celia swears by homeopathic products, but also uses steroid nasal sprays when things get really bad. “We try to keep dust to a minimum. Having wooden floors throughout the house helps. They are easy to sweep and wipe clean,” she adds.

Atopic people have higher amounts of the antibody immunoglobulin E (IgE) in their blood. As a result, when an atopic person is exposed to an allergen such as pollen or house dust mites, their hypersensitivity to the allergen sets off an immediate allergic reaction.

If you know what you’re allergic to, it can be managed by trying to avoid the allergen or being desensitised to it. A skin or blood test will determine the cause of the allergy. Immunotherapy is the process of desensitising people to the allergen causing their misery. “We find out what the person is allergic to. Then, instead of making them avoid it, we either inject the allergen into their system, or give it to them in drops under the tongue until they no longer react to it,” says Levin. “Immunotherapy can bring about a 30 to 40 per cent reduction in allergic rhinitis.

“If you’re allergic to several things, it’s more difficult to be completely desensitised. In this case, your best option is to try avoidance and use medication properly,” advises Levin. “Using medication correctly is vitally important.” He advises patients to take their nasal sprays and asthma pumps with them to a doctor’s checkup to ensure they are using them properly.

Bonding with teenagers in Pretoria