Hunter House Publishing was formed in 2003 when publisher Lisa McNamara’s research confirmed the need for a practical parenting magazine for Cape Town. Child magazine Cape Town was first published in February 2004, followed by the launch of Child magazine Joburg in August 2005 and Child magazine Durban in May 2007 and Child magazine Pretoria in May 2012. The magazines have become sought-after resources for parents within the relevant cities.

The Child magazine website was launched in January 2011 as a dynamic extension of the four city-based magazines. The website boasts a comprehensive archive of the magazine’s well-researched articles on parenting and health topics plus entertaining reads, an extensive resource section and a calendar of events for Cape Town, Joburg, Durban, and Pretoria. The website also runs weekly competitions and a vibrant blogspot for moms, dads and book-lovers.

Articles need to be well written and well researched, and cast new light on a topic, provoke thought and inspire parents to think further. Topical issues are not enough, if we’re not compelled to read past the first paragraph, we’re not going to publish the piece. The style and tone of your writing carries equal weight. We are not interested in prescriptive material nor do we publish articles about a particular event, product or service. Please be patient: a response time of eight to twelve weeks is usual. Contact Child magazine at: editor@childmag.co.za 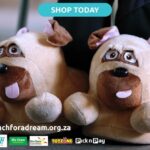 Reach For A Dream’s – Slipper Day 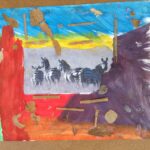 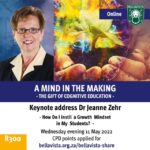 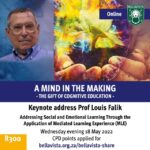 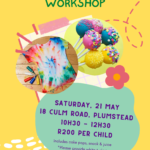 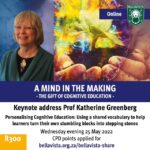