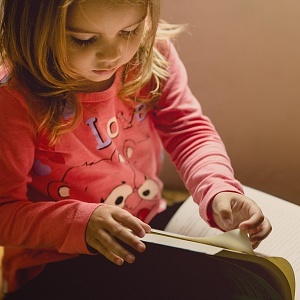 Good reads: from building a human to developing the power of positive affirmation, these books have something for everyone. 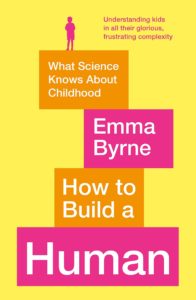 How to build a human

There is no right or wrong way to rear a child, argues author Emma Byrne. In fact, the only way to get through the maze of parenting is by approaching it scientifically. Parenting is about exploration and finding solutions that work for you. “Like good scientists, you will screw up along the way,” she assures us. Although written by a science writer with a PhD in robotics, this book is easy to read and brimming with useful information.

An emotion of great delight 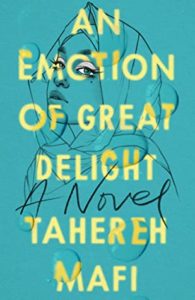 Shadi’s name means joy, but there’s little to celebrate in a world where hate crimes have become all too common. The United States has declared war on Iraq and the Muslim community is being harassed and targeted. Just wearing a headscarf can raise suspicion. But Shadi, who wears a hijab, is too immersed in her own despair to worry about bigots. Instead, she retreats within herself; wrestling with her own trials until one day, it all gets too much for her to contain. A beautiful book about dual identity, loss and reclaiming the right to joy.

Ougat: From a hoe into a housewife, and then some 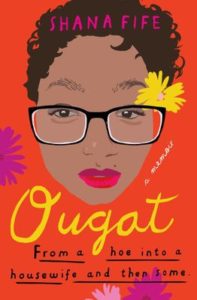 A bold memoir about abuse, gender stereotypes and cultural identity. Shana Fife is a mother of two children from different fathers. At 25, she becomes the epitome of everything the Coloured community on the Cape Flats warned her about. Disarmingly honest, visceral and unpretentious, Ougat deals with guilt, conditioning and toxic masculinity. It is also a poignant tribute to the women who, like Fife, have found their voice to end the seemingly endless cycle of abuse. 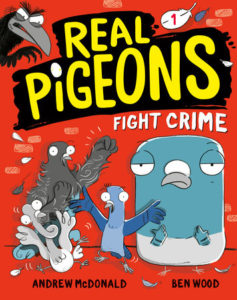 Why have all the breadcrumbs disappeared? Who is kidnapping bats? Join a squad of crime-fighting heroes, led by a feathery master of disguise known as Rock, to solve these and other mysteries. The first in this hilarious illustrated series is perfect for fans of Bad Guys and Dog Man and will keep even reluctant readers entertained.

The Day the Screens Went Blank 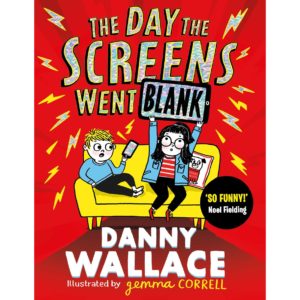 It’s the stuff of children’s nightmares: a world without technology and screens. Ten-year-old Stella wakes up one morning to discover that all the screens have gone blank, and the whole world is thrown into chaos. The whole family sets off on a road trip to rescue Gran, and along the way Stella discovers that time away from screens may not be the worst thing ever. Bestselling author, comedian, and presenter Danny Wallace takes the reader on a rollicking, madcap adventure. 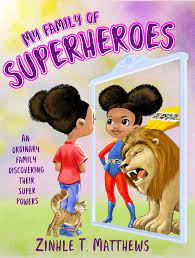 My Family of Superheroes

A beautiful book about how children can use the power of positive affirmation to access their inner hero. The illustrations and emotive language will engage children of all ages. Learn more about how a young girl named Precious builds on the mantras and encouragement from her mother and grandmother to become her own superhero.

100% Unofficial Among Us Playbook 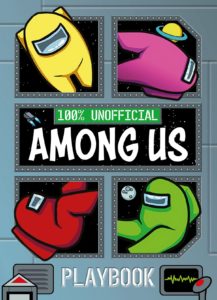 A survival guide for the multiplayer detective game. Learn how to keep your space stations afloat and explore detailed maps of the locations where you will be trapped. Master the tips and tricks it will take to identify the imposter.

For more about the importance of reading aloud with your child

Sibling Rivalry: Not All Fun and Games

Get Fit the Fun Way